It was a cloudy and cold rainy November day with Christmas just a month away.  On a drive into Bayfield and back this morning Pheebs and I did notice some paving equipment ready to go at the new Bayfield Bridge.  A dentist appointment for Kelly this afternoon in Exeter Ontario while Pheebs and I stayed home and held down the fort.  Other than all of the above excitement it was a quiet day.  Sometimes I almost just like it that way.Over our RVing years, we have spent a number of American Thanksgivings in the United States so I took myself for a trip down memory lane today to have a look at them.  2007: South Rim Of The Grand Canyon Arizona.  2008:  Dog Canyon Hike and the White Sands National Monument New Mexico  2009: Making Faces at the Chickens...Bisbee Arizona and the following day we had A Fine Thanksgiving With A Fine Bunch Of Local Folks in McNeal Arizona.  2010: Cold Outside So We Stayed Inside...(don't let the lazy title fool you) 2011: Desert Sunrise on Darby Well Road near Ajo Arizona. 2012: Hamburgers, Lemon Tarts, And A Surprise Ceramic Rooster at our winter home in Congress Arizona.  2013: In Search Of The Great Stone Eagle Near Warner Springs California...Borrego Springs California.  2014: Kelly Improves Through The Day at our Congress Arizona abode. (keep in mind while reading any of these posts or any of my posts you can always go ahead or back simply by clicking the words 'Older Post' or 'Newer Post' at the bottom of the post) 2015: Blogger's Block And Flying Bird Photos in Congress Arizona.  2016: Nice Day For A Desert Walk With Pheebs Congress Arizona.  2017: Awwww Nuts!! 2016 was our last Thanksgiving in America.  But, if anyone has bothered to read even some of the above posts you can see why we love the great American Southwest so much.  It will always be remembered by Kelly and I as our second home away from home.  If only, if only.................GROANER'S CORNER:(( An Irishman is walking along the beach one day, and he sees a bottle laying in the sand. He picks it up and starts to brush it off, and out pops a genie.  The genie says, "Since you have freed me from the bottle, I will grant you three wishes."  The Irishman thinks for a moment and says, "I'm feeling a might thirsty, I think I'll be wishing for a pint of stout."  POOF! There is a pint of stout in his hand. He drinks it down, and starts to throw the bottle, when the genie says, "I'd look at that bottle again before I threw it if I were you." So he looks at the bottle, and it is magicaly filling back up with stout. The genie told him, "That is a magic bottle, and it will always fill back up after you finish it." The genie then asked, "What other two wishes can I grant for you?"  The Irishman looks at the bottle in his hand and says, "I'll be taking two more of these." 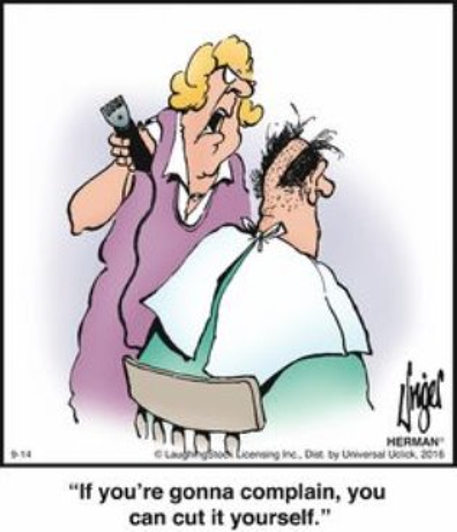 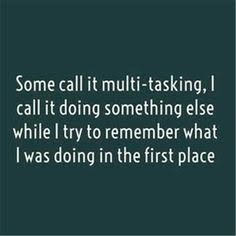