PHONES-SCHMONES & MAKING FACES AT THE CHICKENS 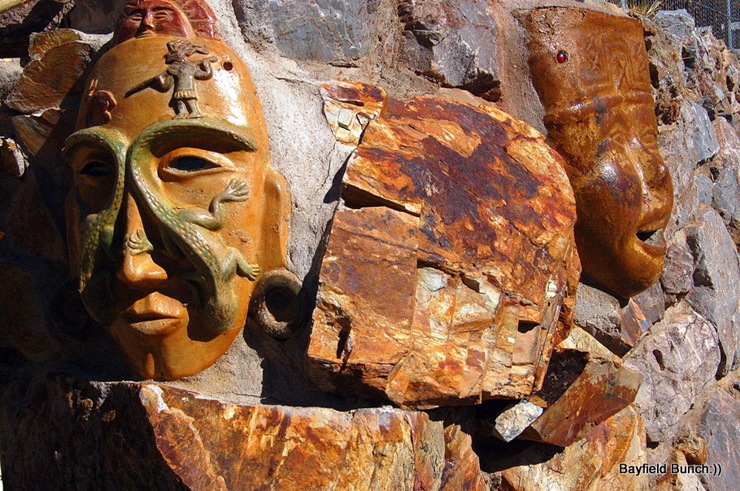 Can't remember exactly when it was that I picked up my phone phobia but it was quite a few years ago & I still avoid the darn fangled things to this day.  Wall phones, desk phones, cell phones, iphones, whatever.  The only good phone is a headphone.  Just never figured out why everybody has to be incessantly talking to everybody all the time.  Can't understand the logic for carrying a cell phone around unless it's for emergency purposes.  I know I am the exception to the rule because the world has definitely become obsessed with phone technology & yammering in each other's ear.

Years ago when my job took me into Pearson International Airport in Toronto on a daily bases I remember seeing plane loads of oriental people dis-embarking their flights on Sunday nights.  Could never figure out why all the young ones getting off those planes had cell phones glued to their ears & were totally focused on talking a mile a minute to whoever or whatever was on the other end....wherever.  I've never been able to understand what can be so important in life that you have to be jabbering on a cell phone 24/7.  I carried a cell phone for about 3 years when I was on the road with that Airports job & probably never had so much as an hour's talking time on that phone in all of those 3 years.  Ran out of fuel once, transmission leak another time, & a call made in a snowstorm was about the extent of my cell phone time.  A friend told me once that as soon as he leaves the house every morning his wife is immediately on the phone talking to her family for the rest of the day.  Everytime!!  Doesn't anyone enjoy spending quiet time with themselves anymore. ……….phones-schmones!!!!   But, enough of my phone blusterings.  It's just one of my many little pet peeves. 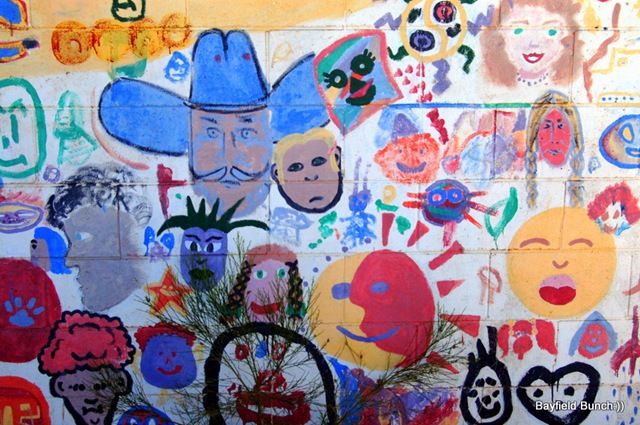 IF IT’S A FLAT SURFACE, THE BISBEE-ITES ARE GONNA PAINT IT

What reminded me of my phone phobia was a website I clicked on to-day.  Usually when someone pops up in our followers box I click on them to see who they are & if they are bloggers or have a website.  Not sure if this is where I came across the following website or not but they seem to have some interesting articles about RV related techno things.  They seem to be very knowledgeable in all that iphone stuff so thought I'd just pass the website along to anyone interested. LITTLE TRAVEL NOTEBOOK 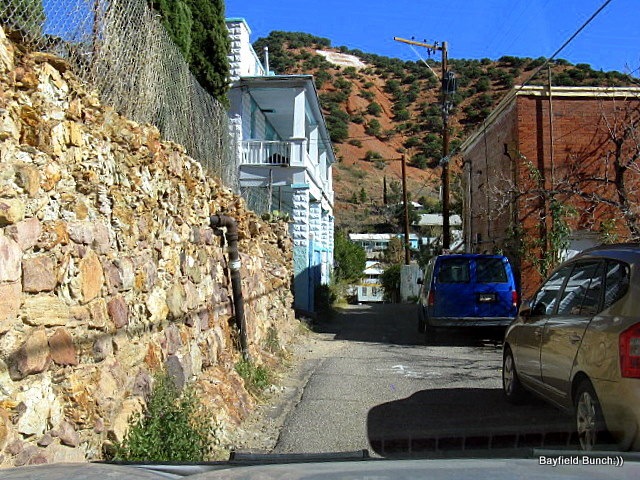 SQUEEZING THE CAR THROUGH A NARROW BISBEE  BACK STREET

It was another quiet day for us & aside from cleaning a couple of windows in the rig & feeding the donkeys some carrots, making faces at the chickens, rolling ranch dog Gleeson over for half a dozen tummy rubs & landing some smooches on ranch dog Pearce's nose, I didn't do much of anything.  Kelly re-arranged some motorhome cupboards & did a bunch of reading.  Oh ya, & I fitted in some zzzzzzzzzzzzz's between tummy rubs & chicken faces. 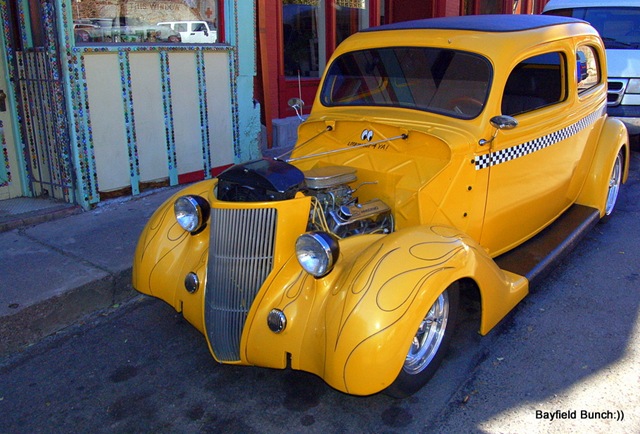 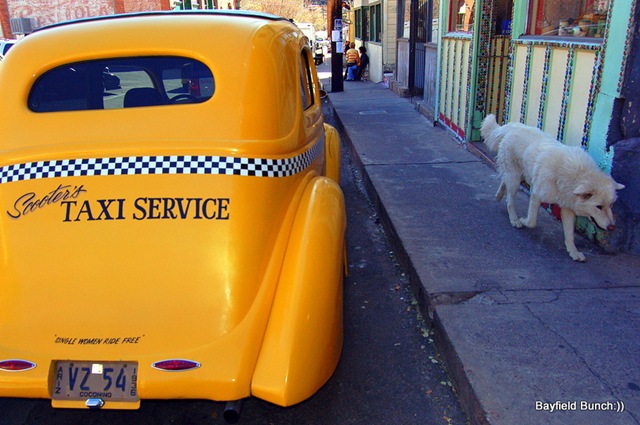 One of the ladies in Kelly's Yoga class invited us to come over to the Quaker Community Center to-morrow for a pot luck Thanksgiving dinner.  It's only a few miles from the ranch & we'll head over there about 1 o'clock.  We drove through the little Quaker community last March after Kelly had met one of the ladies at another Yoga class.  And, Kelly informed me this afternoon that I was going to have to try & make myself look presentable for to-morrows dinner.  Trim the beard & mustache, pluck that long hair growing on my nose, & submit unconditionally to a haircut.  Oh dread, the hazards of having to attend a social event!! 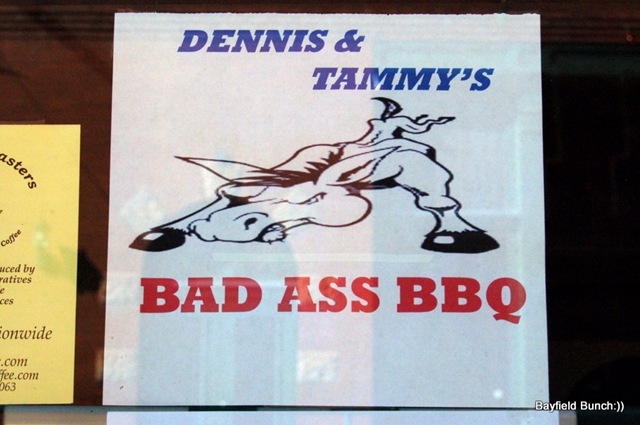 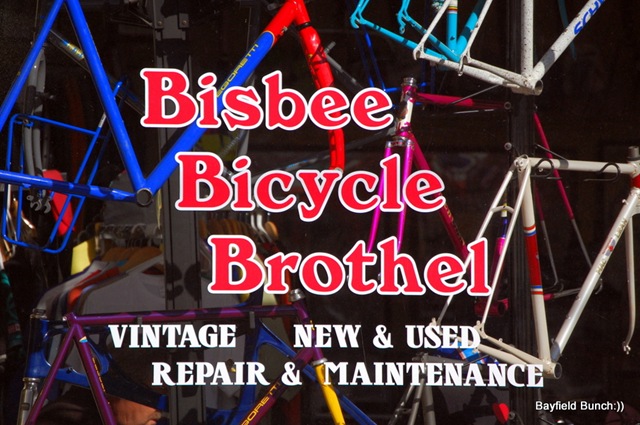 GROANER'S CORNER:((  A successful diet is the triumph of mind over platter.