Without a bone-chilling wind this morning Pheebs and I were able to do some walking.  Not at our favorite country road spot but at another spot we like southeast of Bayfield.  Without the usual pile of January snow on the ground, the ease of walking is thankfully doable.  No doubt days are getting longer now but with our almost daily heavy cloud cover, it is a bit hard to tell.  I'm sure the next time I see sunlight I will absolutely bubble over right on the spot. 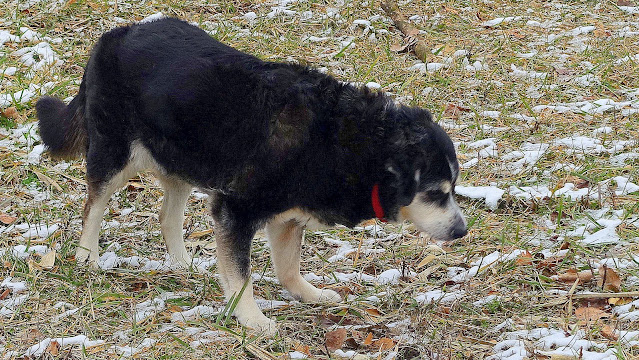 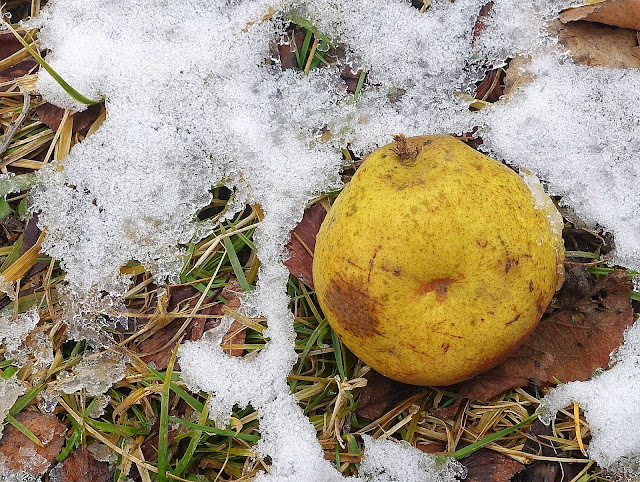 As most readers know, Kelly and I are not exactly at the top of anybody's socializing list and we are quite alright with that.  We two hermits much prefer to hang out all by ourselves anyway.  But, there have been times and especially so in our RVing days when we actually branched out a bit.  But, just a bit.  Anyway, here is one of those days, and remember, you can click on the photos to enlarge them......Sure Was A Socializing Saturday For Us Folks.  Now oddly enough after writing this post, I used the 'socializing' theme for my following day's post where I go on to share more thoughts and opinions about our lifestyle.  I sure know how to get myself into the soup at times.  Some Thoughts On Socializing And Coffee Habits.  Both these posts were written eight years ago when we had our house in Congress Arizona.  And, for you folks who are a bear for punishment, you can catch a glimpse of the ongoing desert landscaping project I had on the go around our house at that time.  Say What You Will.....I Like My Stuff     These dull, gray, and flat-lining blah winter days all seem to blend together with every morning and afternoon basically being a repeat of the previous day.  The only upside to these long and boring days is the knowledge that the months of November and December are already behind us.  And, just think.....it's only about 3 weeks to Ground Hog day and the shortest month of the year.  Oh, and in less than two weeks after Ground Hog day, it will be Valentine's Day already.  My oh my how time is flying by eh:))GROANER'S CORNER:((  There were two evil brothers. They were rich and used their money to keep their ways from the public eye. They even attended the same church and looked to be perfect Christians.  Then, their pastor retired and a new one was hired. Not only could he see right through the brothers' deception, but he also spoke well and true, and the church started to swell in numbers.  A fundraising campaign was started to build a new assembly.  All of a sudden, one of the brothers died. The remaining brother sought out the new pastor the day before the funeral and handed him a check for the amount needed to finish paying for the new building.   "I have only one condition," he said. "At his funeral, you must say my brother was a saint."  The pastor gave his word and deposited the check.  The next day at the funeral, the pastor did not hold back. "He was an evil man," he said. "He cheated on his wife and abused his family." After going on in this vein for a small time, he concluded with, "But, compared to his brother, he was a saint." 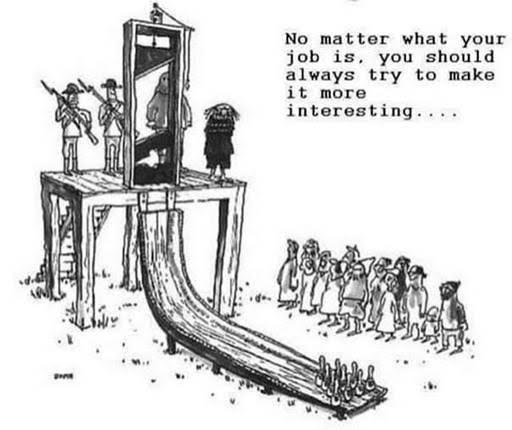 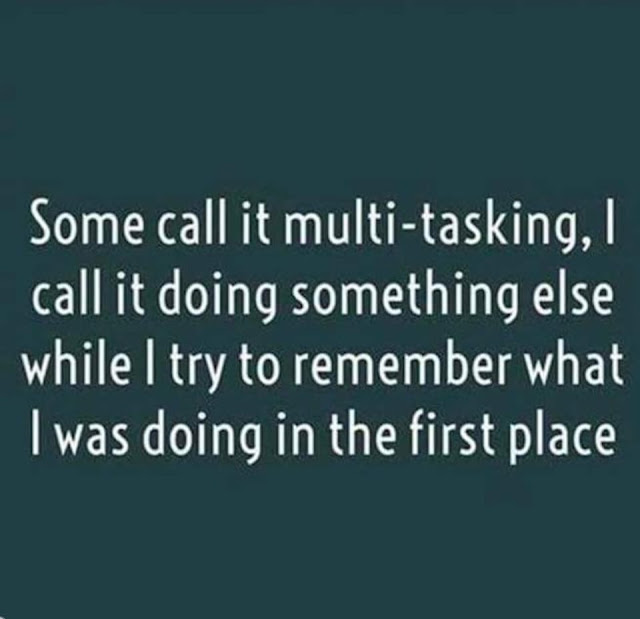