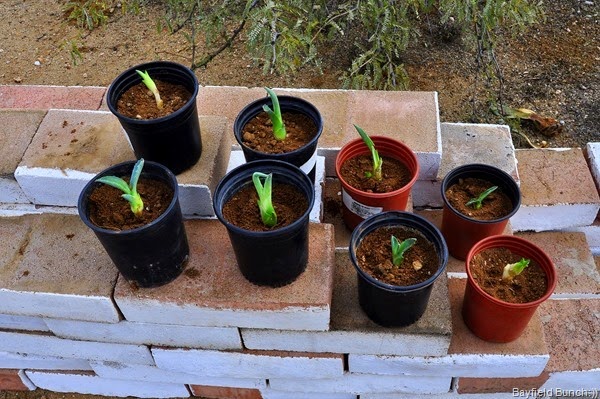 Surprisingly, with just a little soreness in my lower back muscles I was not nearly as stiff as I thought I was going to be this morning.  Soon as I managed to get myself moving around a bit all was good to go again & it wasn’t long before I had all the Agave plants in the ground.  I know some Agave’s will make it & some won’t but the thing with Agave is the Rabbits don’t eat them.  The majority of Agave cactus I planted last year are doing reasonably well so far.  I’m guessing I have maybe 10 active Agave’s growing at the moment & if half the ones I planted this morning take root I’m guess I’ll have another 5.  I planted an additional 8 small ones in pots too.  Might have to call this place ‘Al’s Agave Acre’ in a few years:)) 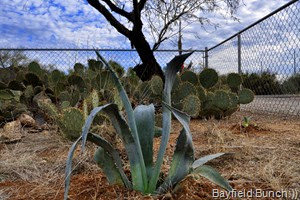 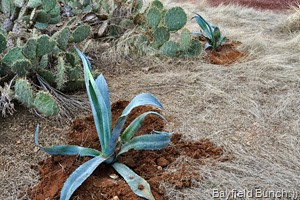 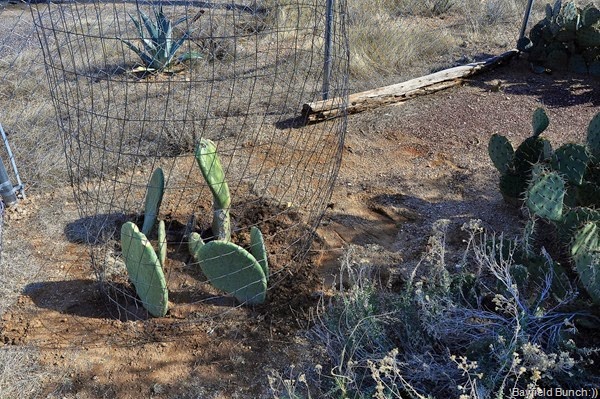 A cooler cloudy morning but it was alright for working outside so I dug in another cactus bed along our southern east facing fence line.  Have to take advantage of softer earth after last week’s rain & snow.  Even if nothing is planted this year it at least softens up our ground for maybe next year’s ideas.  Just trying to think ahead a bit.  Finally leaned my shovel against a Palo Verde tree about 1 o’clock & called it a day.  Probably should have leaned that shovel against a tree about 10 this morning but you know what it’s like for some of us.  We just don’t seem to know when to quit sometimes.  We have a habit of overdoing things until it hurts.  Not so good:(( 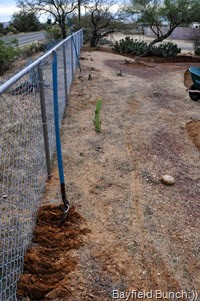 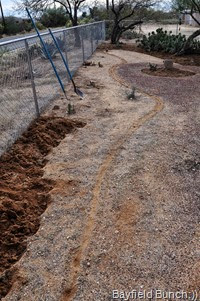 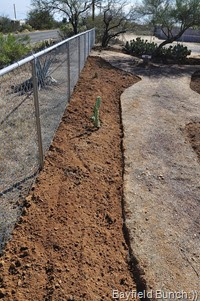 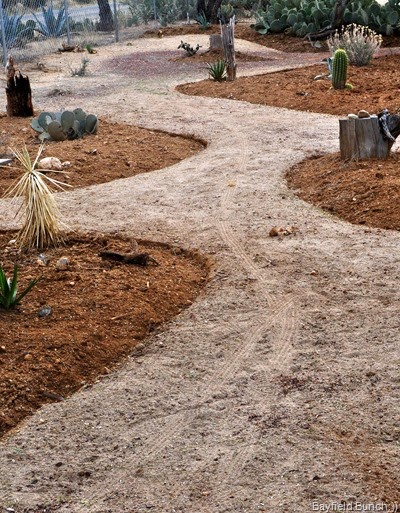 Let it be said……“I like my stuff & I like my stuff a lot”!!  In the RV world we often hear folks talk about getting rid of all their stuff.  Can’t wait to be free of their stuff.  Got tooooo much stuff!!  Sell the house, sell the car, sell your socks & travel far.  Works well for a lot of people for sure but I still like my stuff.  Some day when I’m gone somebody can come along & get rid of all my stuff but by golly as long as I’m still kickin I’m a gonna keep my stuff.  It’s mine, I’ve collected it, I’ve worked for it, I’ve created it & it’s who I am.  Some of my stuff is good stuff & some of my stuff is kinda junky stuff but it’s still my stuff.   When we return to Bayfield my favorite stuff is still right where I left it.  I like that.  When we roll into Congress next fall my favorite  Congress stuff will be here right where it’s supposed to be.  I like that.  We very seriously considered selling our house & all our stuff in 08 but we didn’t.  Our house is still in place & we have a home & stuff to go home to.  We like having a permanent home.  Why??  Because it’s got all our very much most favoritist stuff of ever in it that’s why:))))))))))) 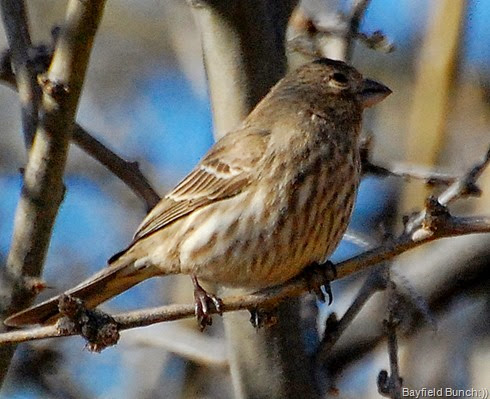 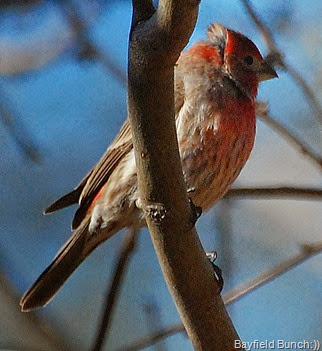 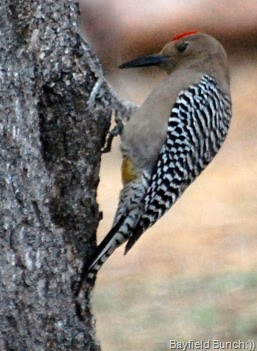 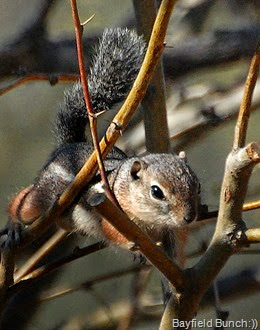 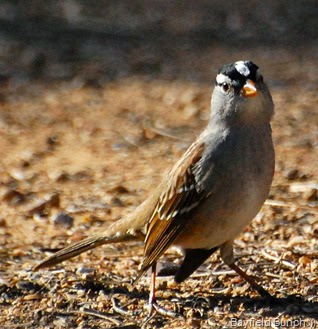 Ivan found himself in the center of some police action when he returned to his RV out in the desert west of Buckeye Arizona recently.  His security cam picked up officers with weapons drawn.  Better check out his post at Life & Death in the Desert.  Some of his photos made Fox news………….. 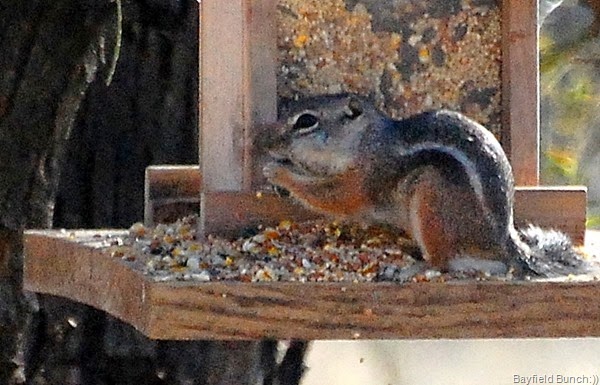 GROANER’S CORNER:((  An elderly couple are both lying in bed one morning, having just awakened from a good night's sleep. He takes her hand & she responds, "Don't touch me."  "Why not," he asks. She answers back, "Because I'm dead."  The husband says to her, "What are you talking about? We're both lying here in bed together & talking to one another."  The wife says, "No, I'm definitely dead."  Her husband insists, "You're not dead. What in the world makes you think you're dead?"  His wife answers, "I know I'm dead because I woke up this morning and nothing hurts!"