A LAST VISIT TO THE PAWS AND HOOVES RANCH 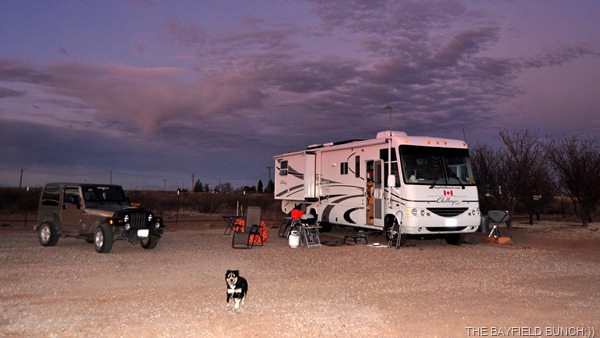 IT IS A NICE SPOT WE ALWAYS HAVE HERE AT JEANIE AND RAY’S RANCH
A better night’s sleep chased my Monday’s Zombie like state into history and I started Tuesday off feeling energized again. 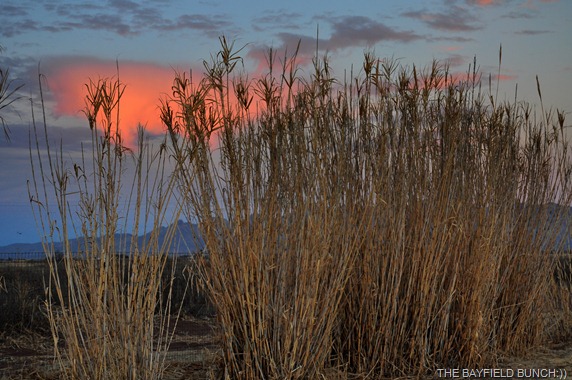 The first year at the Ranch we met some of Jeanie and Ray’s good friends.  Two of those folks were the Mother and daughter team of Rosanna and Carol from the PAWS AND HOOVES RANCH just up the Valley about half an hour.  Last time we saw them was a year ago when we did a couple Jeep tours  together along with Jeanie and Ray.  You can see those 2 Jeep tours at FROM THE COCHISE STRONGHOLD TO THE DRAGOON SPRINGS...JEEPING ALL THE WAY:)) and JEEP RUN TO THE GATES OF MULESHOE RANCH.  Today we headed for the Paws and Hooves Ranch near Sunizona, Arizona.  It will likely be our last time visiting Rosanna & Carol at their Ranch, and there is a reason for that. 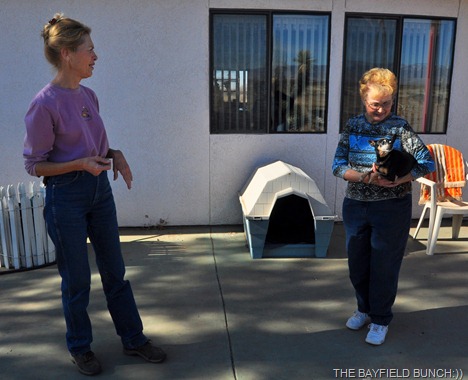 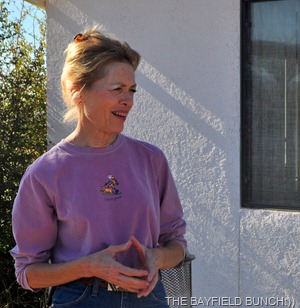 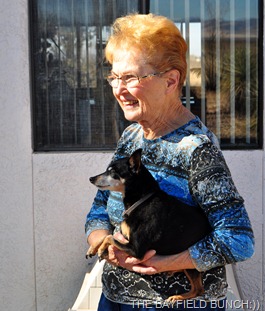 ROSANNA AND HER MOTHER CAROL
Rosanna bought a cute little house and property in Placerville California a short while ago and they have just listed their 10 acre Paws & Hooves Ranch for sale here in the Sulphur Springs Valley.  The Gals are hoping to make their move to Placerville in February.  Rosanna and her Mother Carol are just about two of the friendliest people you could ever meet.  Had ourselves a great 3 hour visit catching up on a lot of things and talking about future plans.  Don’t know if we’ll ever make it to Placerville east of Sacramento but if we do we’ll be sure to look up our good friends again from the old Paws and Hooves Ranch. 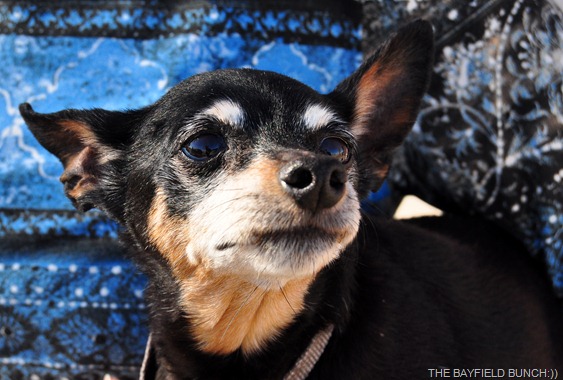 THIS IS PAWS AND HOOVES LEAD RANCH HAND...'TOOTIE-TWO'
Today marks a beginning series of busy days for us over the next little while.  We still have some people to see and some Shreddies to deliver.  We have been busy trying to figure out when we can fit everything in.  It is our own fault that we have been lax in our social visiting again. 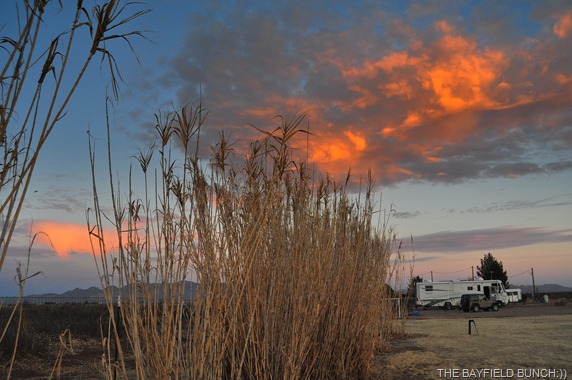 Wednesday morning we head for the University of Arizona hospital.  Thursday we will head for the Tucson International Airport to pick up my Aunt Jean who is flying in from Florida to spend a week with us here at the Ranch.  Aunt Jean will be here for a week so we will be out and about showing Jean many of the area’s sites.  That will be great because we will get to see some of our old favorite spots again.