It was under sullen gray skies that Kelly and I in the Subaru rolled out of our driveway early this morning heading for St. Mary's Ontario.  We were there to meet our good friends Gayle and Richard at Joe's Diner for breakfast.  However, it was only Richard waiting for us.  Gayle was too ill to make it so it was only we three heading inside.  Kelly had had a difficult night as well and was not feeling the best either.  Luckily they serve a good breakfast at the diner and Kelly was able to eat almost everything she ordered.  Had it been a few decades or more ago our breakfasts may very well have been the same but our morning conversation would have been of a much different nature.  It was another era for all of us at that time.  We may have talked and remembered those crazy, wild, and zany things of life that we have all lived at one point or another and we would have talked of hopes and dreams, future plans, projects,  challenges, and accomplishments.  But, time has traveled on for us and we have reluctantly entered into our Senior years where the words 'wild and zany' no longer hold the same zip, sparkle, and excitement they once did.  Well, not to the extent that some of those shenanigans we all were once a part of did that's for sure.  We now find ourselves in the world of aches and pains, doctors, procedures, illnesses, ambulances, nurses, paramedics, pharmacies, emergency rooms, medical appointments, daily pills, and just about anything else that can happen with an aging body and mind.  Can't help it, but it's just the reality of where we wild and zany folks are now.  The movers and shakers before us are gone and the movers and shakers behind us are fast upon our heels. But still, we try our best to accept where we are in this journey and understand and deal with the frailties of life as it plods steadily onwards carrying us to our final destiny.............and perhaps beyond.Three RV memories of years ago on this date.  January 8th, 2011...A Return To Old Fort Rucker and Return To Ghost Mountain on January 9th, 2009.  While linking the Ghost Mountain post I noticed something that happened the day before on January 8th that is an example of Kelly's tough resolve... Mountain Palm Canyon Hike And An Injury 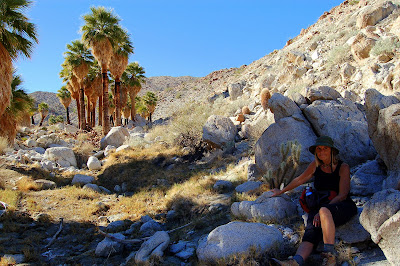 GROANER'S CORNER:((   Eleven people were hanging on a rope under a helicopter, ten men and one woman. The rope was not strong enough to carry them all, so they decided that one has to drop off, otherwise they are all going to fall.  They were not able to choose that person, but then the woman made a very touching speech.  She said that she would voluntarily let go of the rope, because as a woman she was used to giving up everything for her husband and kids, and for men in general, without ever getting anything in return. As soon as she finished her speech, all the men started clapping their hands.---------------------------------

My mate recently got divorced from his wife.  They decided to split the house.  He got the outside. 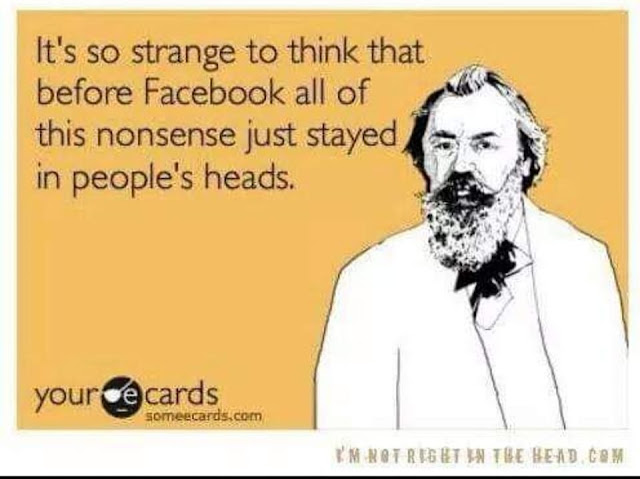 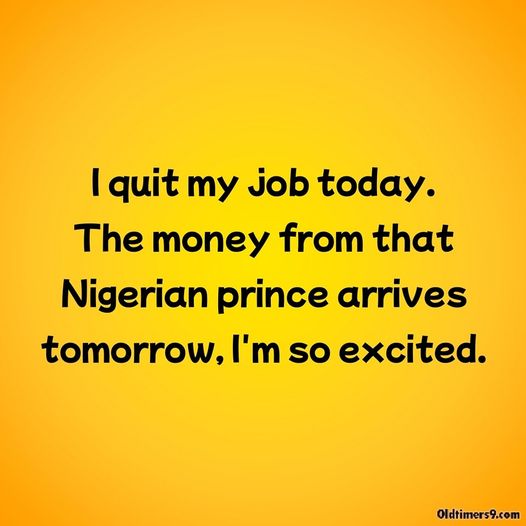