IT WAS 10 YEARS AGO TODAY THAT WE MET THE PHEEBS

Knowing Pheebs as well as I do I could tell she was feeling a little mopy Sunday afternoon and evening.  I could tell she was missing Kelly.  Okay Okay, I was too.  So minutes after publishing my Sunday post I asked Pheebs if she's like to go for a Jeep ride.  Well, that was a silly question of course.  The words 'Jeep ride' instantly always turns her from a nearly ten-year-old doggy into a happy little jumping up and down puppy dog.  So off we went out into the beautiful countryside. 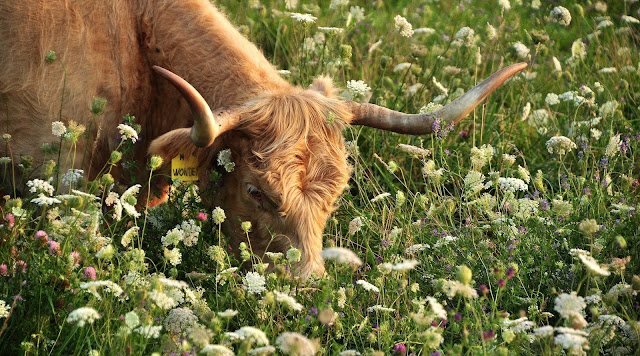 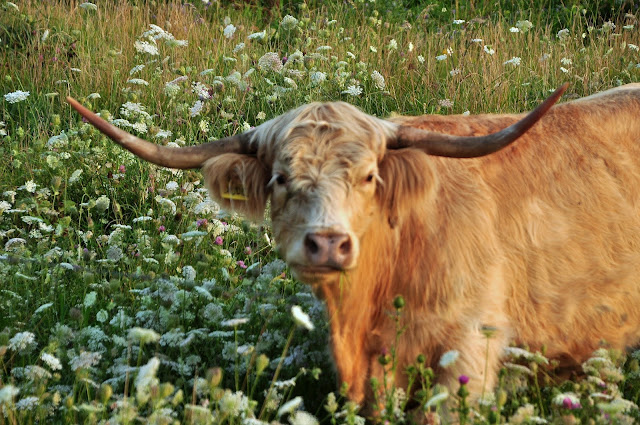 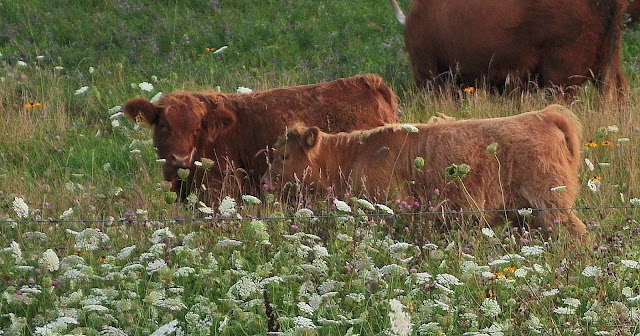 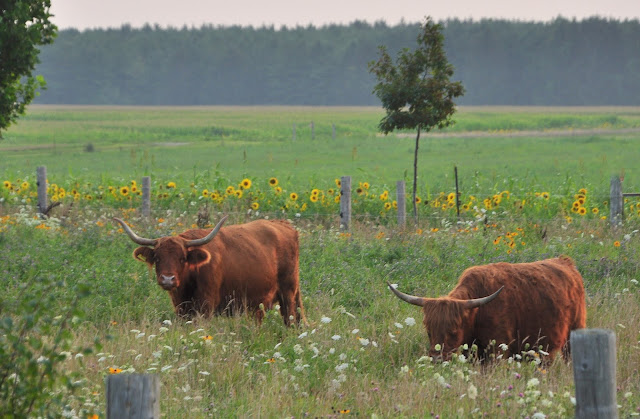 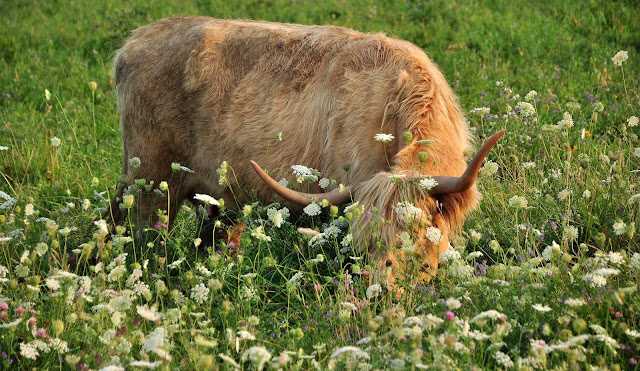 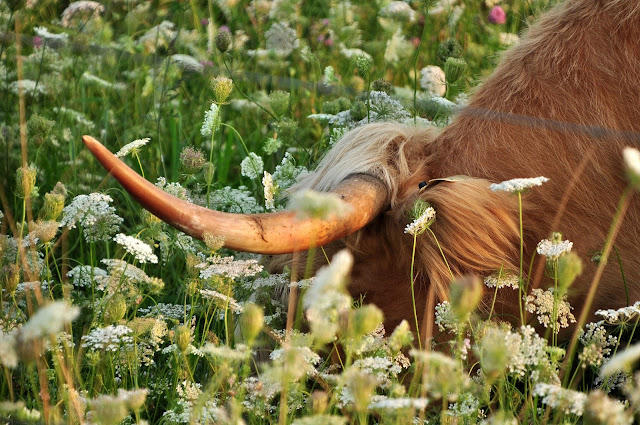 I mostly see the countryside in the mornings so how nice it was to be out in evening's golden glow with all of August's soft colors and hues.  We stopped at our walking spot and while walking along our gravel road it was Seals and Crofts Summer Breeze playing in my mind as the summer's warm evening breeze wafted up from the south ruffling Pheebs fur. 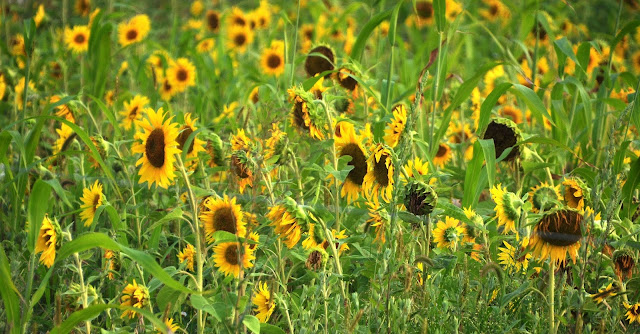 On our drive out to our walking spot and on the way home again we saw Tulip Lanes Highland Cattle grazing in a field by the road as well as a whole flock of wooly sheep just up the road a bit.  And by golly, we even saw some Five Seasons Estate people out for an evening stroll as well:)) 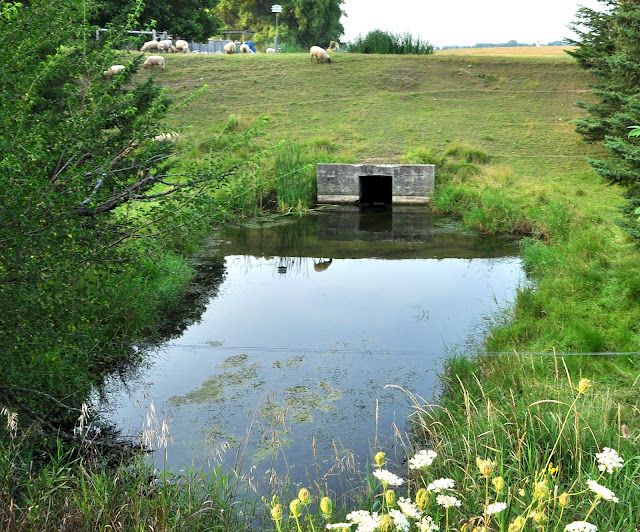 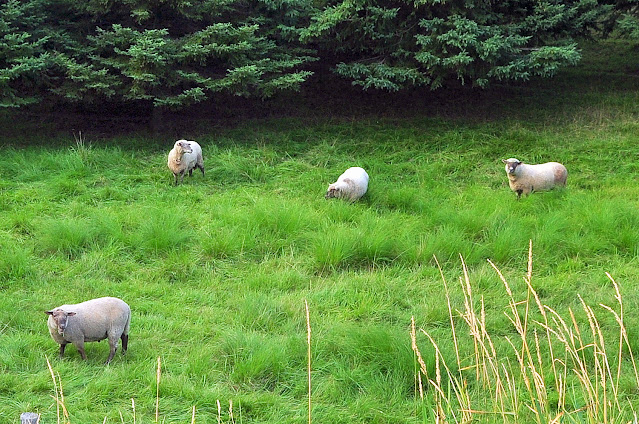 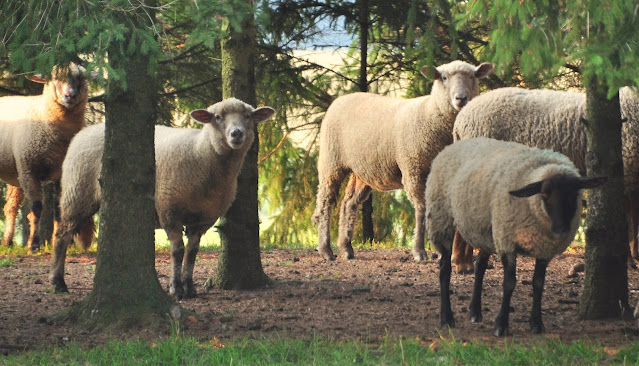 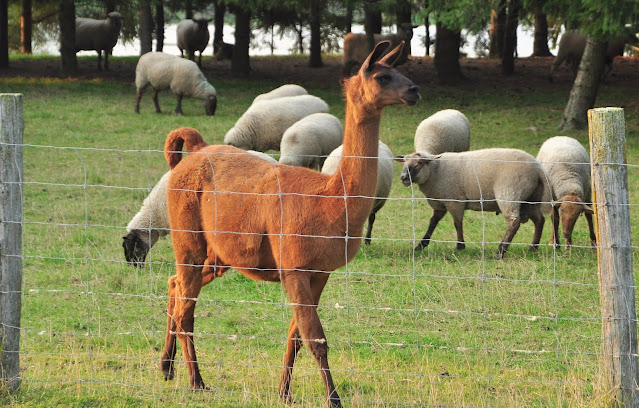 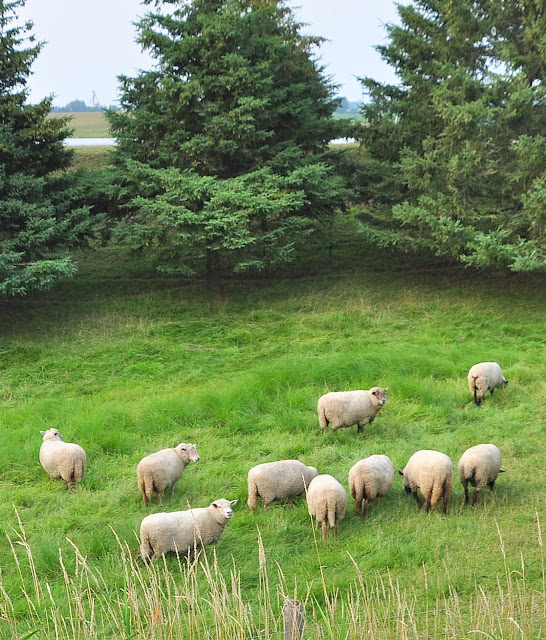 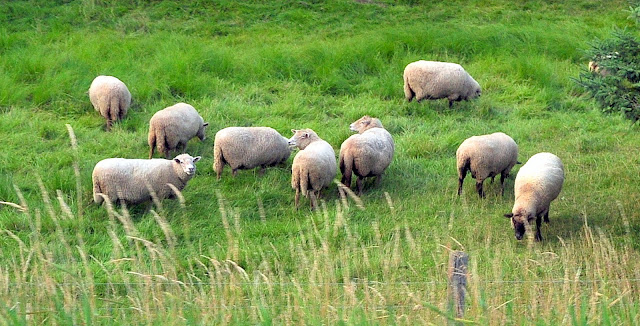 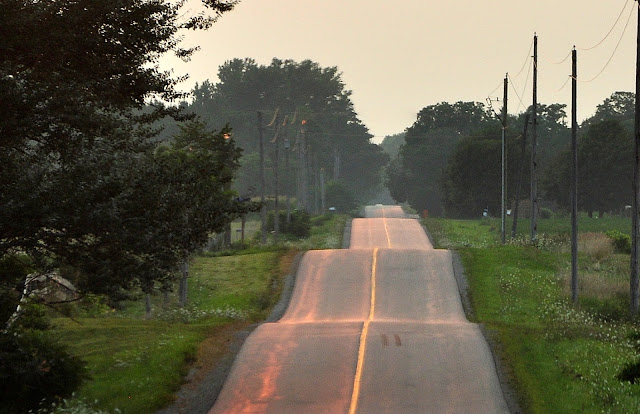 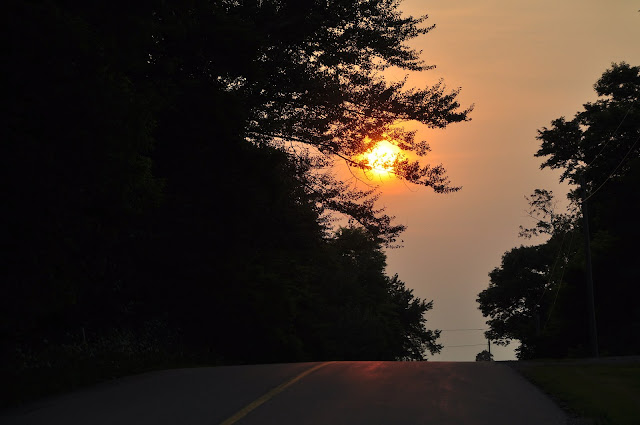 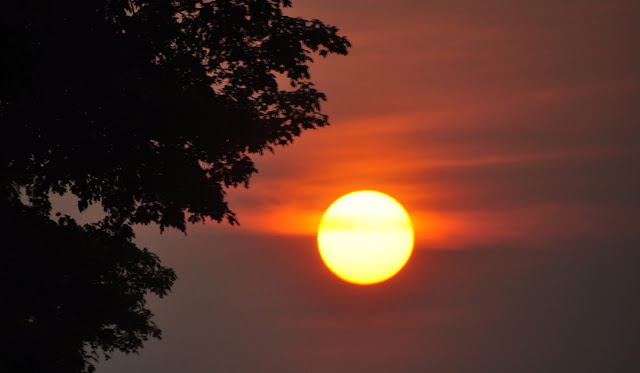 It was already 73F at 6 a.m. this morning and with heat advisories out I knew it was going to be a hot one today.  And it was.  Needing a few groceries, Pheebs and I headed for Goderich's Food Basics early.  Coffee to go at McDonalds, a quick swing down around the harbor, and we made fast tracks for home to bask in the cool confines of our air-conditioned house.  No afternoon walks in this heat and humidity.It was 10 years ago today we met Pheebs for the first time and it was love at first sight.  Her name was Evelyn back then and they called her Eve or Evy.  We soon changed it to Pheebe which of course has morphed into....the Pheebs:))  Here is that very exciting day one decade ago....Hi Everybody.....My Name Is Eve GROANER'S CORNER:((  A woman went to the doctor's office, where she was seen by one of the new doctors, but after about 4 minutes in the examination room, she burst out, screaming as she ran down the hall.  An older doctor stopped her and asked what the problem was, and she told him her story. After listening, he had her sit down and told her to go relax in another room.  The older doctor marched down the hallway to the back where the first doctor was and demanded, "What's the matter with you? Mrs. Terry is 63 years old, she has four grown children and seven grandchildren, and you told her she was pregnant?"  The new doctor continued to write on his clipboard and without looking up said, "Does she still have the hiccups?"

"Doctor! There's fly in the ointment!"  "Yes, I know, he's recovering from a nasty soup burn." 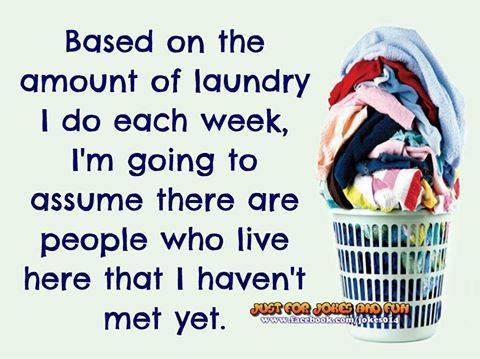 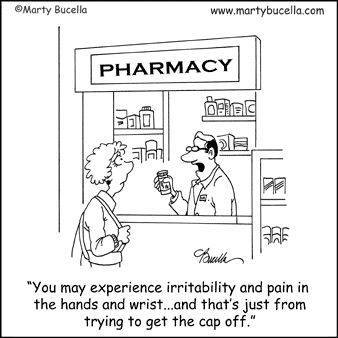 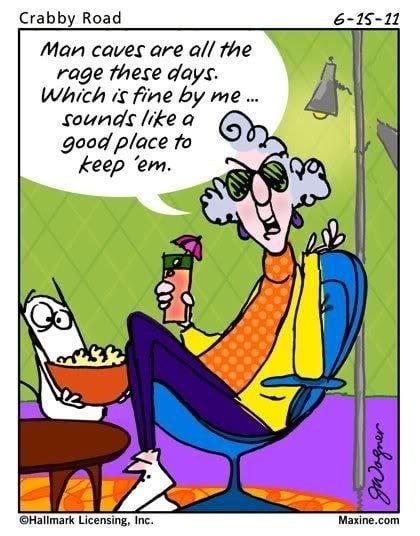