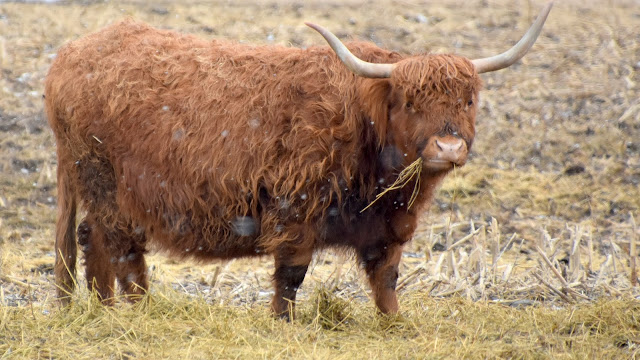 Richard picked me up at 9 and we were off for our semi-monthly coffee run.  It was a nicer weather morning than predicted and we had a few brief spots of sunlight early on.  Our travels took us to Goderich where we dusted up a few streets and a couple country roads outside of town.  We worked on life's usual challenges and made some headway.Temps were a degree or two above freezing so we had a wee bit of melting going on all day.  However, this will be our last above freezing day for the next couple of weeks by the looks of it.  A cold spell is moving our way. 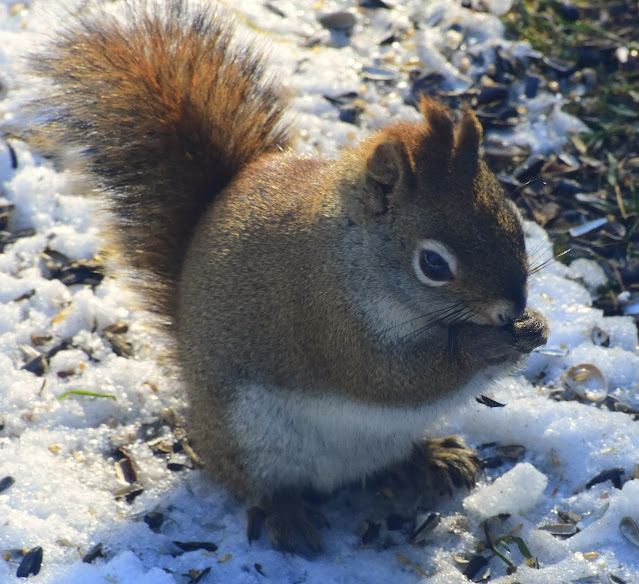 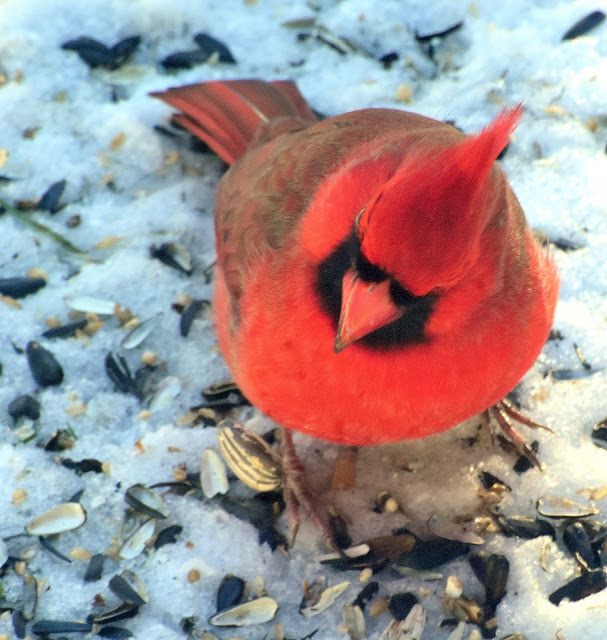 Friday morning was to have been a different start to our day with all three of us heading out in the Jeep.  Kelly had a morning ultra-sound appointment at London's University Hospital.  I say 'had' because with today's weather advisory warning of heavy snow, plunging temperatures, and the 'potential for a 'high impact storm' overnight with snow squalls, Kelly canceled her appointment.   Luckily she was able to re-book it for next Tuesday whereupon the weather folks are calling for a big bright sunny day.  Hey, did you know it is only 8 weeks until the first day of Spring.  Or, did I already mention that.  Ya, knowing me as well as I sometimes do, I probably mentioned it before.  Maybe even half a dozen times. 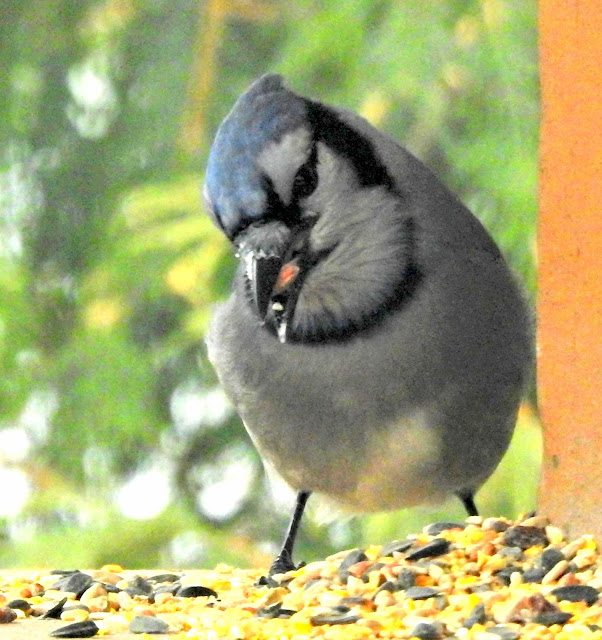 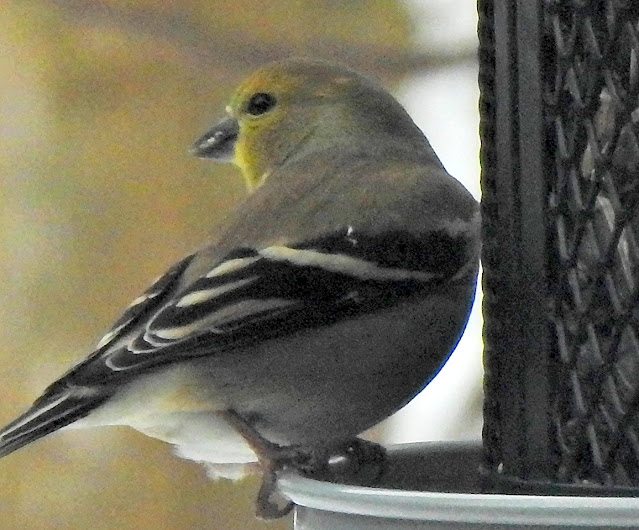 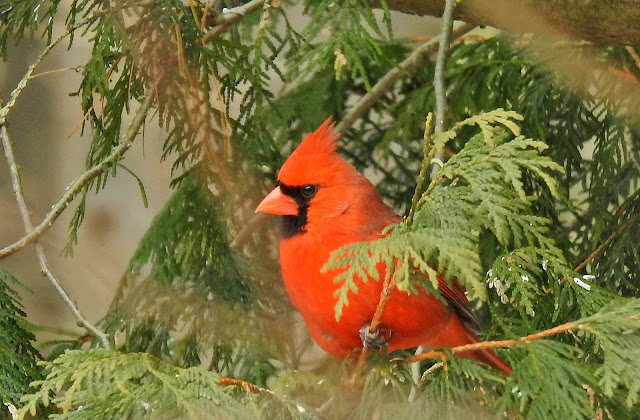 Pheebs and I did make it out for an afternoon walk and came upon a couple brush piles burning.  There has been a lot of tree cutting over the past couple of weeks with a logging truck taking out huge loads of logs.  Our Park is slowly losing more of its treasured pine forest.  New Park owners??  Nope, we are still under the same management we have been since moving here over 18 years ago.Thirteen years ago on this day we were quite comfortably boondocked in the desert about 6 miles south of Quartzsite Arizona.  However, it didn't turn out to be a good day.  We had to pack up all our stuff twice in one day and move.  I sure turned the air blue!!  We Had To Move Twice!!!! 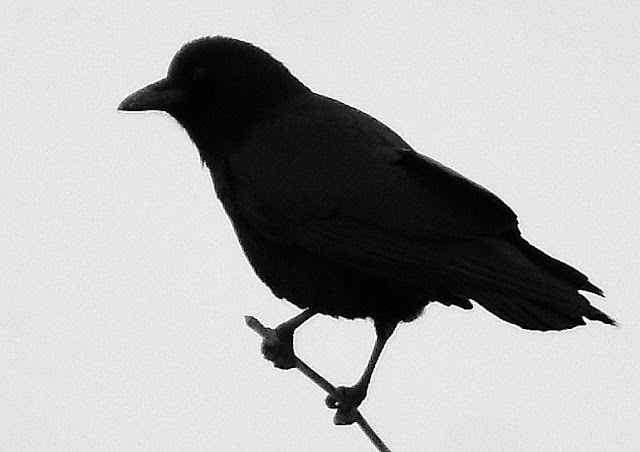 People are usually shocked when they find out I am not a good electrician. 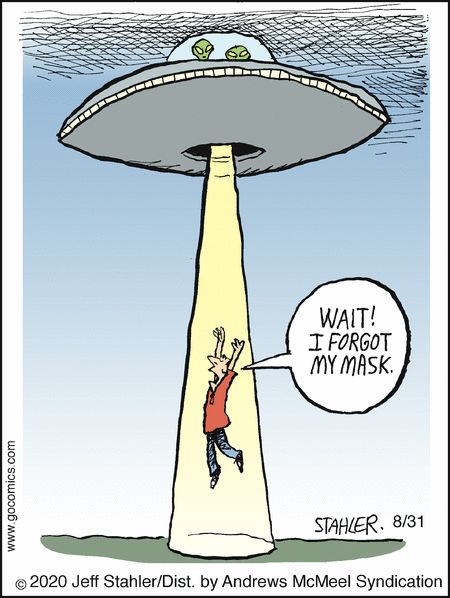