A FEW PHOTOS AND WE WERE SOON ON OUR WAY HOME

Had us a couple inches of new-fallen snow in the night.  Looked pretty but not near as nice as the morning before.  Overnight winds had blown a lot of the snow off our trees and driven our 28F temps even lower.  Not an especially nice day to be outside, but outside we did go.  Shoveled around the birdfeeders first then it was into the Jeep and away we went.  Secondary roads were snow-covered but okay.  Needing some gas we made our way up to the Solo gas bar in Goderich's south end.  Pheebs always gets a doggy treat from the nice lady there.  Sometimes two:)) 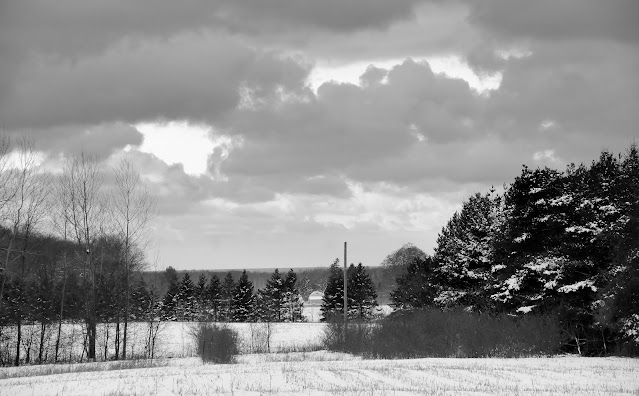 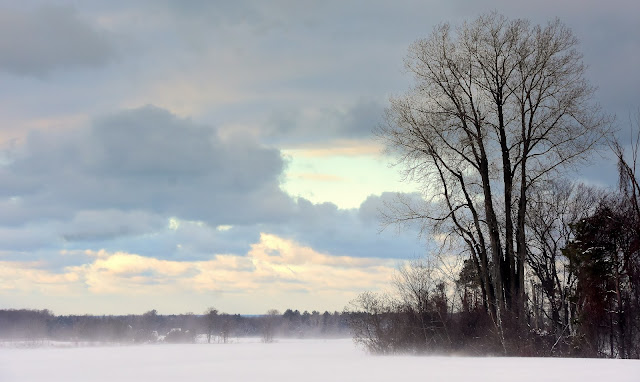 Of course, from there it was over to McDonald's for a coffee to go and down to the harbor.  Icy winds were coming in right off the lake so we didn't linger long out at the Cove.  A few photos and we were soon on our way home. 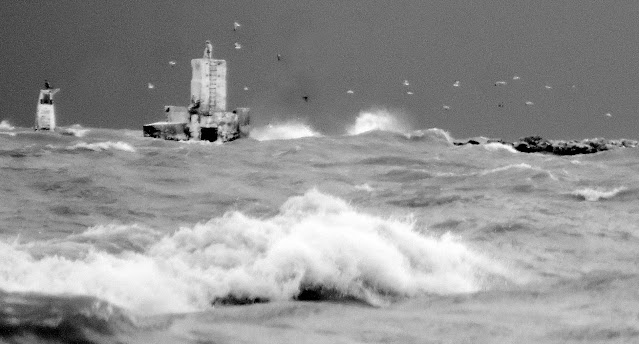 Didn't take me long to clear my snowy pathways and re-stock the bird feeders.  Spent the rest of the day inside roasty and toasty.  Facebook threw me a memory today which took me back to January 19th, 2009.  Every year at this time, the world's largest RV rally takes place in Quartzsite Arizona and over the years we made it there about half a dozen of them.  Here are my thoughts a dozen years ago about venturing into the moshpit of humanoids and the 'Big Tent'.  Quartzsite!! If It Wasn't For The Hordes Of People I Might Like This Place  GROANER'S CORNER:((   A man returned from vacation feeling very ill. He went to see his doctor, and the doctor has him immediately rushed to the hospital for a range of tests. The man woke up after the tests in a private room at the hospital, and the phone by his bedside was ringing. "This is your doctor," said the voice on the other end. "We've reviewed the results of your tests and we've found you have a very nasty virus, which is extremely contagious."  "Oh my gosh! What are you going to do, doctor?"  "We're going to put you on a diet of pizza, pancakes and pita bread."  "Will that cure me?"  "No, but it's the only food we can slide under the door."

"Don't swallow these pills," the doctor said, handing the overweight patient a bottle of pills. "Instead, spill them on the floor three times a day and pick them up one by one." 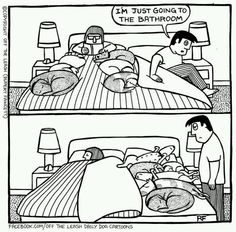 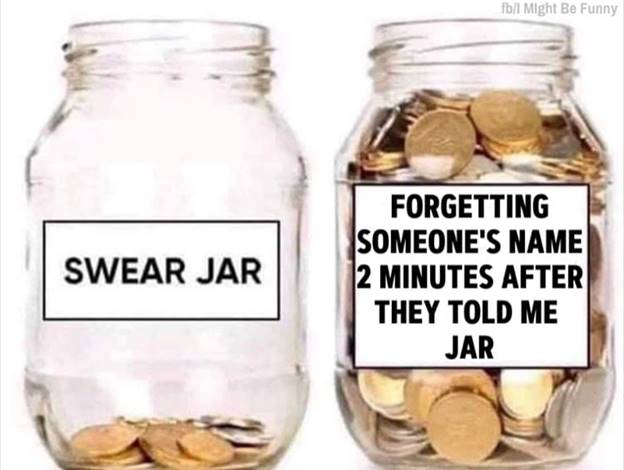