A FLASHBACK TO CANADA'S OWN.....'CORNER GAS' 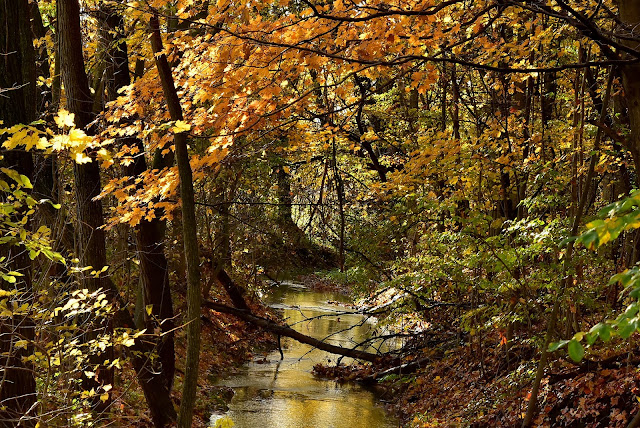 From a high of 73F on a sunny Friday afternoon, we dropped overnight to a rainy 41F early this morning.  Needless to say Pheebs and I had the Jeep's heater cranked and windows up on our morning travels when we first started out.  Although cloudy......skies were bright suggesting a thin cloud cover which soon gave way to bursts of welcoming sunshine.  Morning's rain finally ended. 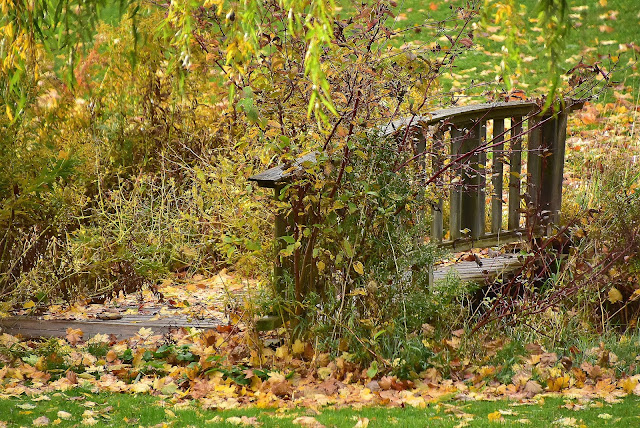 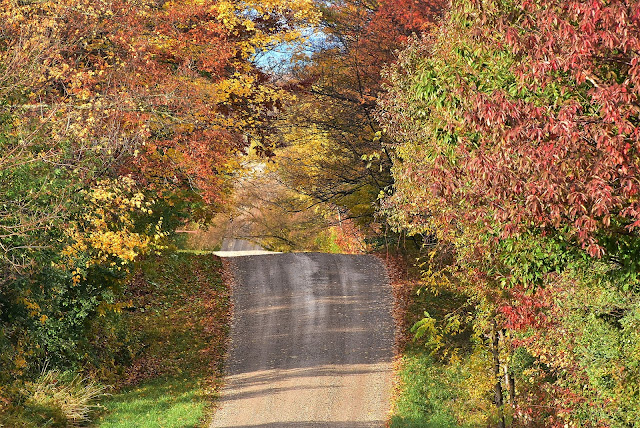 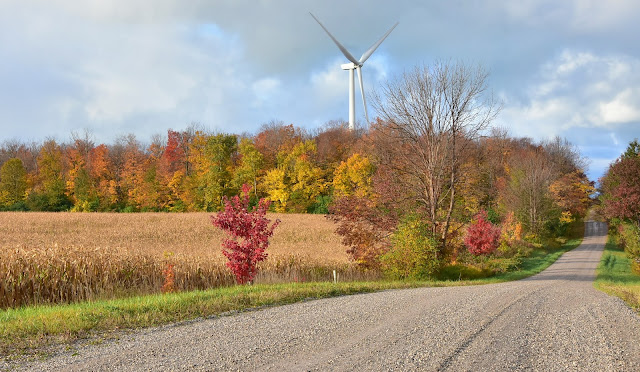 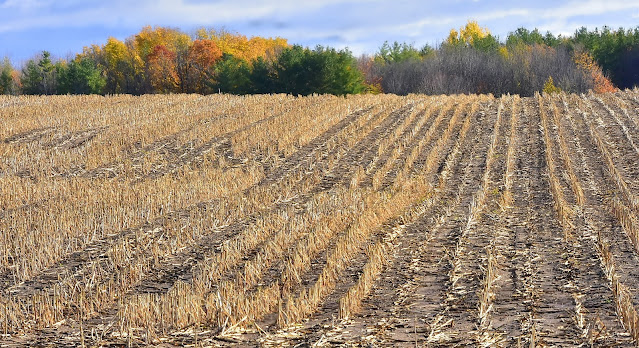 I was surprised to see seven people in the water just off Bayfield's beach on this cold morning.  They all had 'wetsuits' on and were in various forms of tumbling off or clinging to their short little surfboards.  Obviously a group of like-minded cold water surfing enthusiasts I'd say.  And the waves weren't even that big. 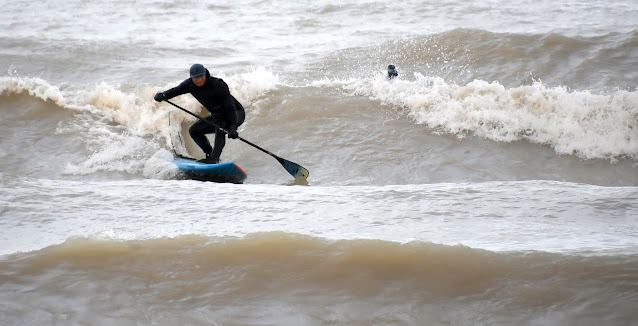 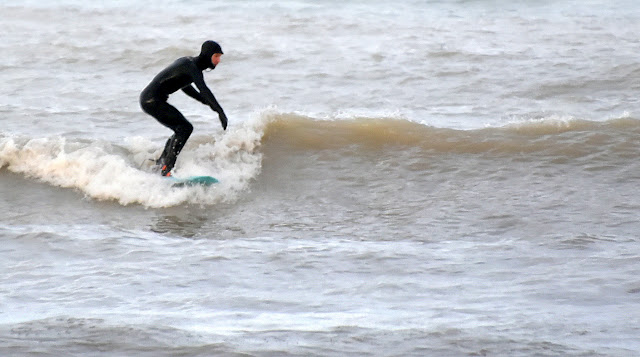 Bayfield will stand in as a small-town movie location this coming week.  I hear tell the main street may be blocked off so Pheebs and I might have to slide around and have ourselves a look.  The movie being made is called Trigger Point. 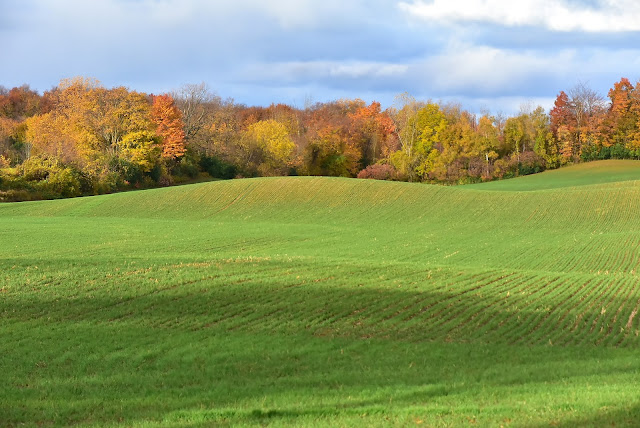 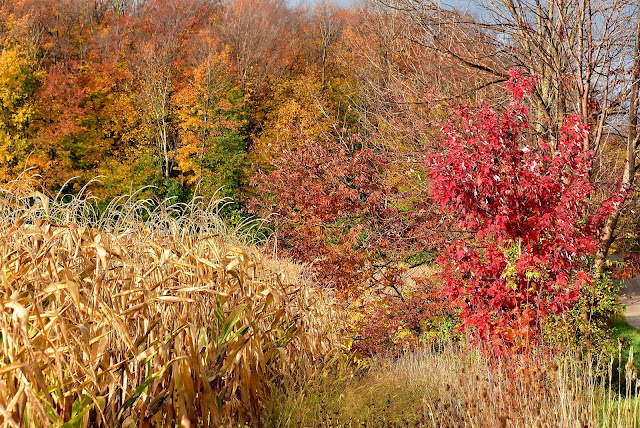 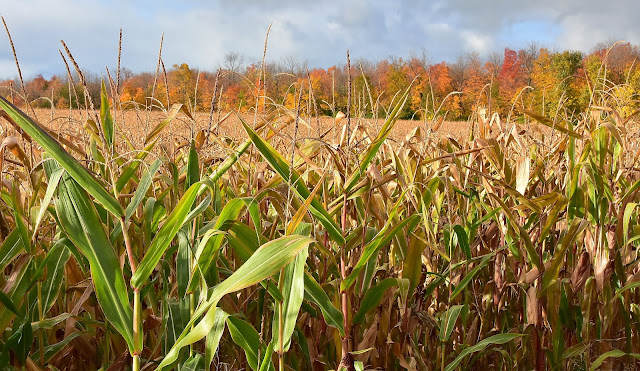 A nice-looking afternoon with all the sunshine but I couldn't seem to adjust myself to the cold day so I enjoyed the outside from inside our warm sunroom.  I think we hit a high of 41F today and that just didn't work for me. 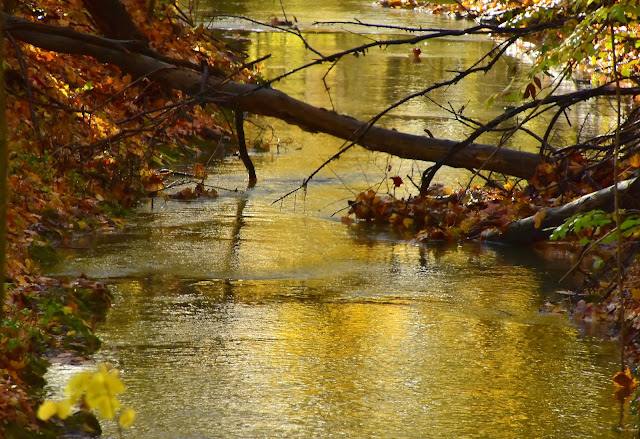 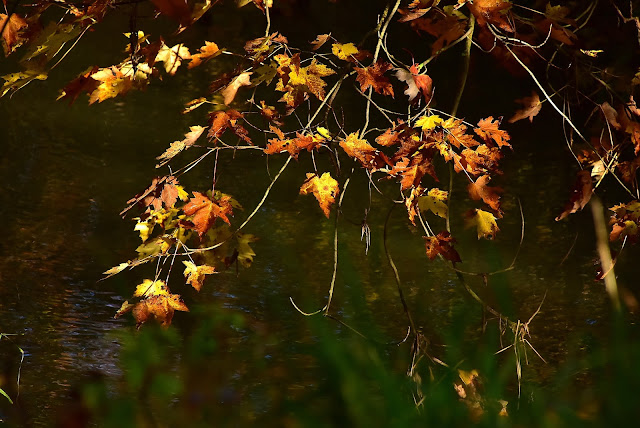 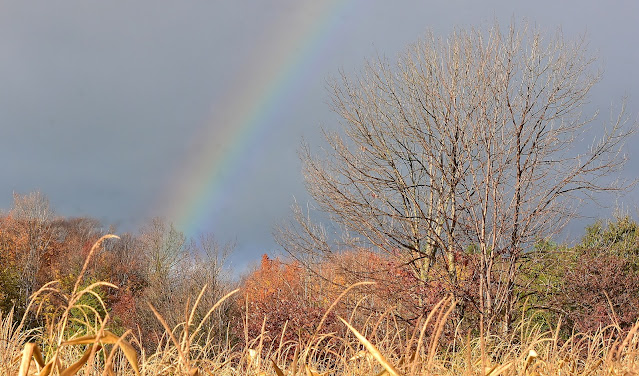 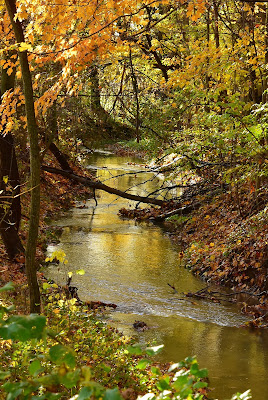 After a third reader mentioned they were concerned about their anti-virus software flagging my site Kelly looked into it this morning.  The issue was determined to be with our 'Live Traffic Feed' triggering an alert on some people's sites.  Kelly scanned our Live Traffic Feed with Googles Safe Search Site and one other security site with both coming up saying our Live Traffic Feed was secure.  On those anti-virus programs like Avast and Norton etc. security levels can be adjusted in their settings somewhere.  In our early computer days, we had the McAfee Anti-virus system which caused us no end of problems and a few computer crashes.  Later we had several other anti-virus programs like Avast, etc.  We still had finicky problems.  Half a dozen years ago we ditched it all and went with Microsoft's Security Essentials and have been trouble-free ever since.  Of course, having learned the hard way in our earlier computing years we have become a whole lot smarter with our web browsing habits too.

Being a big Corner Gas fan I remember a few weeks ago someone asking me if I now watch the 'animated' version of Corner Gas.  I did have a look at when it first came out but it didn't stick with me.  It was the live characters of Corner Gas that won me over the first time I saw it and I was a dedicated fan right off the bat and that was very rare for me.  Sorta corny humor for a sort of corny guy I guess.  I liked this comedy series so much that on our trip to the southwest in October of 2014 we took the long way there and swung through Rouleau (Dog River) Saskatchewan to see the actual filming site of Corner Gas.  My post for that day can be seen here at Corner Gas.  By the way, the buildings are no longer there.  They were demolished November 4th 2016.  And wouldn't ya know it.....while putting these links in tonight I'll be darned if I didn't end up watching one of the episodes all over again.  Just as funny to me now as it was when I first saw it.  Ruby Reborn.  It was their very first episode which cleverly introduced all the characters.  Oh, and should you click on the link you will notice that there is no phony canned laugh track with this series.  Bonus:)) 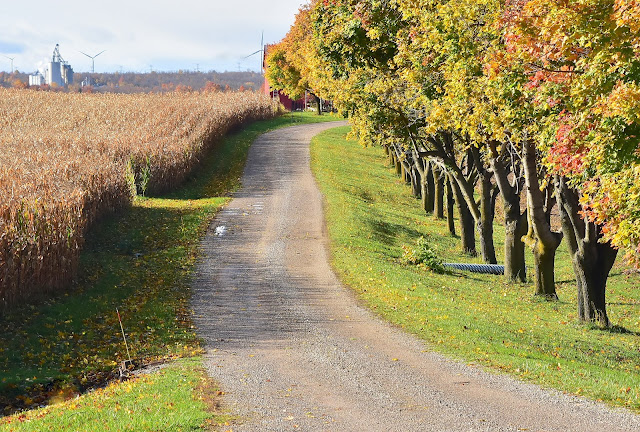 GROANER'S CORNER:((  A woman was waiting in the check-out line at a shopping center. Her basket was filled with a mop and broom and other cleaning supplies. By her actions and deep sighs, it was obvious that she was in a hurry and not happy about the slowness of the line.  When the cashier called for yet another price check on a box of soap, the woman remarked, indignantly, "Well, at this rate, I'll be lucky to get out of here and home before Christmas!"  "Don't worry, Ma'am," replied the clerk. "With all that wind kicking up over there and that brand new broom you have in your basket, you'll be home in no time."

- "Sometimes my mind wanders and other times it goes away completely."

- "There have been times when I lose half of my mind and the other half goes looking for it. ̈

"I live in my own little world, but that's okay, they like me there." 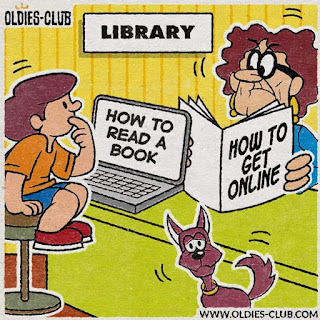 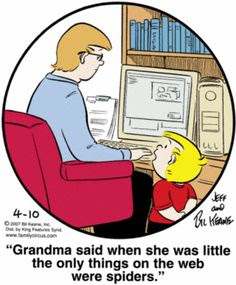