'BRRRRRR' IT MAY BE COLD HERE AT THE MOMENT BUT IT'S STILL THE BEST PLACE TO BE:))


Well there’s no getting around it we sure had ourselves a cold night here with temps dipping into the high 20’s somewhere I think.  Any birds landing on our bird bath for a morning drink might have ended up with a bent or busted beak.  Froze!!  An even colder night predicted tonight. 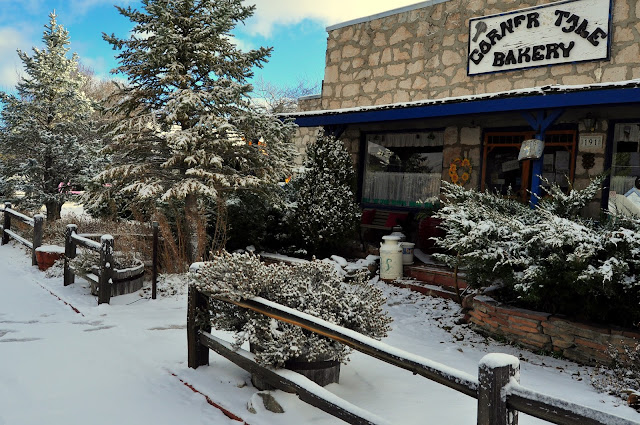 Under a big bright sunny Arizona sky I again worked away on our neighbor’s property for a couple hours again this morning.  Air was cold but the sunshine kept me warm under a couple flannel shirts.  Temperatures as of late have been warmer back home in Bayfield than here in Congress Arizona so are we thinking we should have stayed home.  No way Jose, not a chance.  Despite warmer temperatures I well know how bleak the countryside is looking right now up there with it’s leafless trees & brown fields.  And then there’s the dampness in the air & prolonged gray skies.  Nope, give me Winter’s sunny Arizona skies any day.  No contest:)) 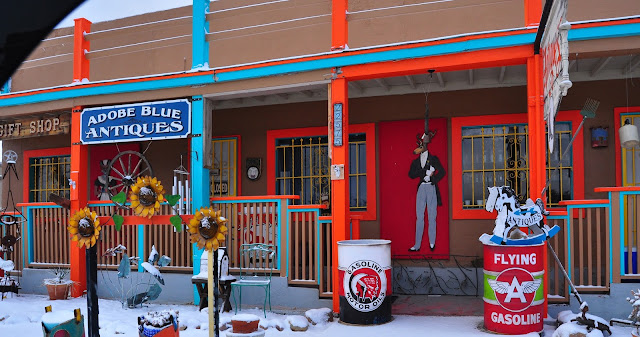 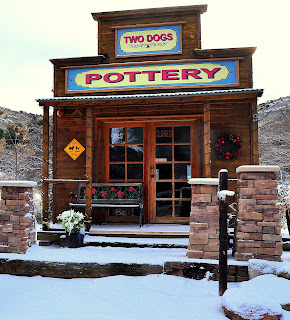 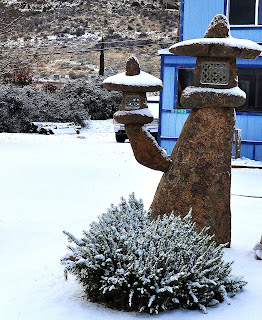 For 32 years I have been in the habit of always caring a small notebook & pen with me.  I am a guy who wears button up shirts with pockets & in those pockets over all those years & right up until this morning sat my many small note books.  And yes they have all been black.  In December of 1983 I found myself in a situation where it was important for me to keep track of a lot of things .  No easy feat for a problematic short term memory character like myself.  Decided the best way to do that was to write everything down & repeatedly check my little black through the day to make sure I hadn’t forgot anything.  That little habit has served me well over the years & I have lived my life with a notebook & pen in my pocket ever since.  Only ever once did I lose a book over all those years & that happened when unbeknownst to me it somehow got blown out of my pocket while I was flying down the road on my motorcycle.  Well except right now while typing this that is.  Well where is my notebook then.  Aha……..as I type this I am temporarily separated from my little black book this afternoon because it is currently sitting outside in the sun on a lawn chair.  Sunning itself??  No, drying itself!!!!  I did a load of laundry this morning………need I say more:((

Kelly ran into problems with her new Lenova lap top computer a few days ago & ended up having to un-install Windows 10 then re-install it again.  ‘Edge’ would not work with the original install but is working properly now.  Always something with these computers eh. 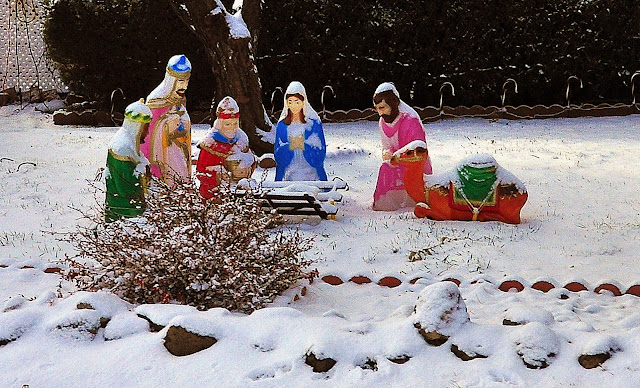 I don’t know what’s going on with my Picasa photo editing program but Monday night for the first time ever after editing countless thousands of photos over the years Picasa totally screwed up all my Monday Yarnell photos.  Had edited 85 photos Monday afternoon & Monday night when I went to retrieve some of them for my post all the edits had totally doubled & tripled themselves.  I had to take each photo & backtrack the over edits out of them & start again.  Like I said that has never ever happened & it’s nothing I did to cause it.  I’ve been using Picasa too long to mess it up that bad.  No, something happened within the program itself.  Is it a coincidence that Picasa screwed up right on the heels of this latest Google Blogger & Live Writer debacle.  I did have a look awhile back at Google’s Google+ photo editing program (or whatever it’s called) & it didn’t hold a candle to Picasa.  Picasa is by far the superior photo editing program.  What has me worried now is that something may be going on with Picasa next as if the Live Writer/Google Blogger wasn’t enough.  I’ve always liked a lot of Google stuff over the years but I think they do seem to have a habit of playing fast & loose with some segments of their clientele sometimes.  I know the fast moving technology is constantly evolving & their target market is understandably younger folks but hey there’s a whole bunch of us older folks out here needing a little respect & TLC as well.

Kelly missed my Sunday catch up post so in case anyone else missed it you can read it here…..MY SUNDAY CATCH UP POST. 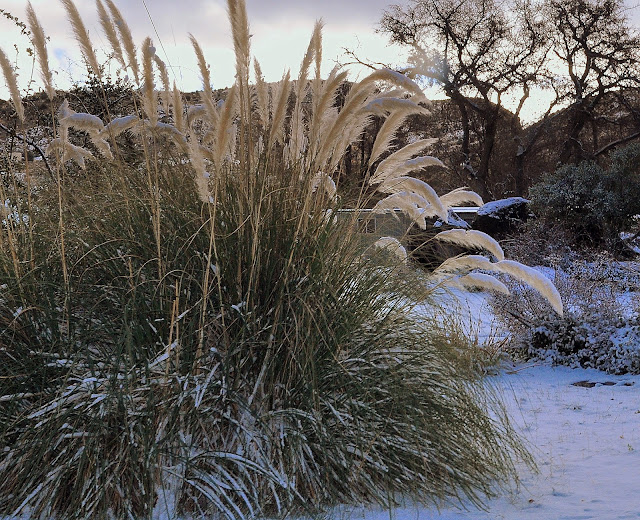 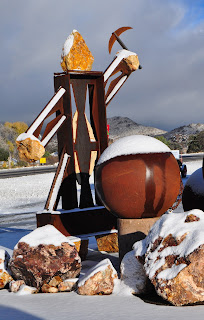 GROANER’S CORNER:((  Just before Christmas, two brothers were spending the night at their Grandma's house. At bed time, they knelt down to say their prayers.  As they closed their eyes, one boy said in a loud voice, "Dear Lord, please ask Santa Claus to bring me a Wii, a telescope and a new bike."   His older brother said, "Why are you shouting? God isn't deaf."
"I know," said his brother, "but Grandma is."

- Sometimes Santa will fall down a chimney. Then he's Santa Klutz.

- Christmas: The time when everyone gets Santamental.

- What did the reindeer say before launching into his comedy routine?  This will sleigh you.

- How do you know Santa has to be a man?  No woman is going to wear the same outfit year after year.