This is my Sunday post which will mainly be a photos post simply because I really didn’t do anything Sunday except for putting in a couple morning hours at the neighbor’s place behind us working on his property clean-up.

I was reminded tonight of my early blogging days when commenter Martha said in part, "It seems like so many bloggers are quitting”.   Of course that set me to thinking of my early blogging days & all the great fellow Bloggers I remember from back then & how many are now gone.  Some just kind of slowly faded away while others wrote final blog farewells.  Some unfortunately passed on while a few others just kind of abruptly ended their blogs without further adieu.  My mind does not serve me well enough to remember everyone from those early days but I do remember having a feeling of ‘family’ with these folks.   Most of us were not only RV Newbies back then but we were also new to this new phenomena called Blogging.  Blogging??  What the heck was that.   Over time we finally did end up meeting some of those early RV Bloggers too.  I look back on those early days with much fondness now & amazingly enough we still have a few of those long ago fellow Bloggers as readers.  You guys are made of some pretty darn tough stuff………………………..:)) 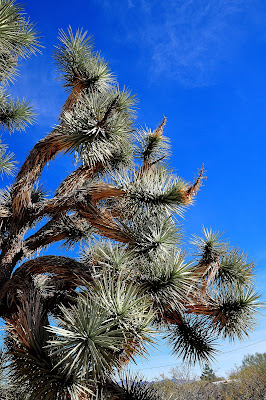 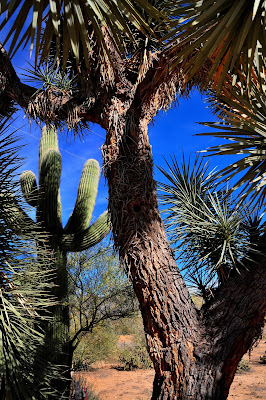 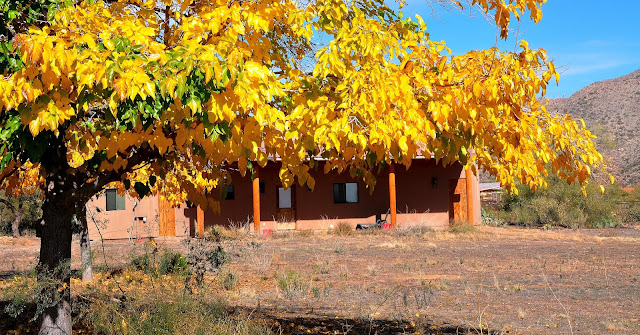 I wrote my first post back in 06 on Microsoft’s short lived blog program called My Space.  I wrote most every day that first Snow Bird winter but those posts on My Space were never really seen by anyone.  It was a different time back then.  Wasn’t until September of 07 that I found Blogger & slowly began writing a few more posts here & there.  I did post most every day while we traveled that 07/08 winter but only wrote a few posts now & again through the summer of 08 & it wasn’t until December of that year that I kicked the blog into high gear & became a daily Blogger........Again, many thanks to you folks for all your kind words these past few days:)) 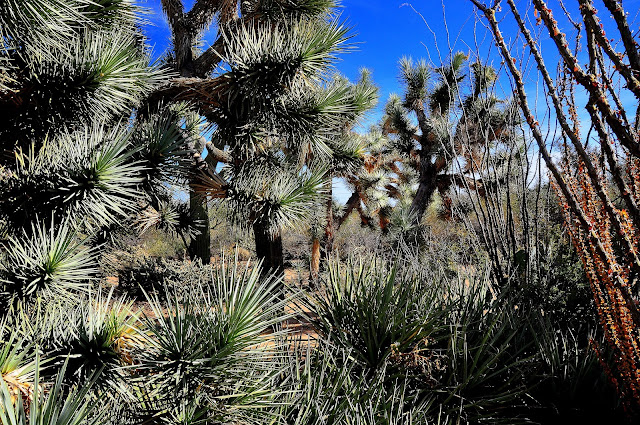 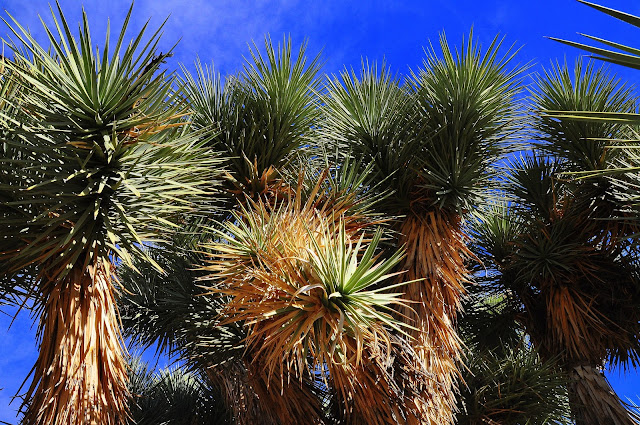