JUST A SMATTERING OF SHORT PARAGRAPHS 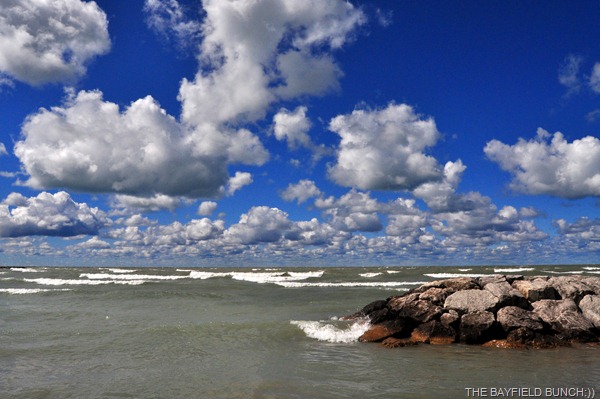 We toyed with the idea of heading over to a La-Z-Boy store in London this morning to have us a look at some recliners & reclining loveseats but Kelly was called into work for a few hours & that was the end of that. We want to get an idea of what's out there regarding size, comfort, & cost. Think we might go have us look this coming Wednesday. We're still researching some recliner places in Elkhart Indiana as well. 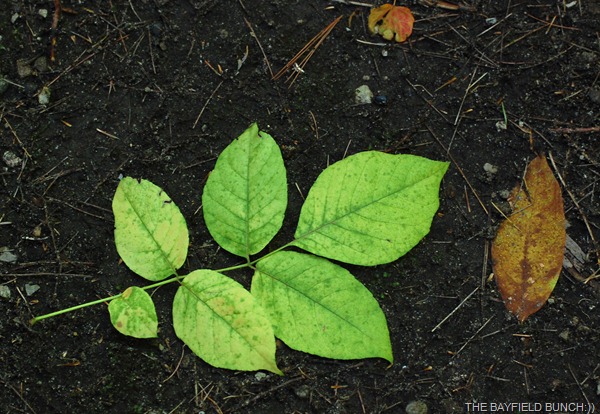 Kinda had myself geared up for a road trip to London so when plans fell through I figured Pheebs & I might as well get ourselves out for a little Jeep toot. Another hot sticky muggy morning so we really didn't get ourselves too far & we were back home with the doors closed & the A/C on before noon. I am very much looking forward to cooler weather headed our way soon. 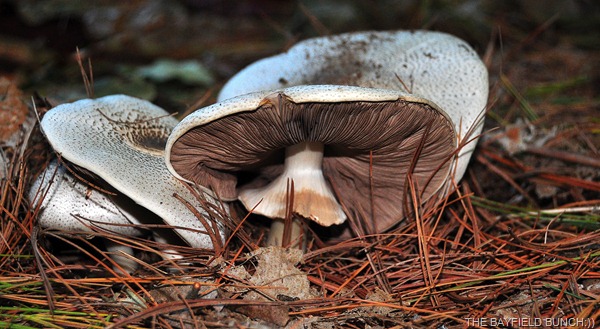 TIS THE SEASON FOR MUSHROOMS

TIOGA GEORGE, probably one of the best known RV Blogger Pioneers has finally decided it is time to come in off the road. After many happy years of traveling & blogging across the States & Mexico George has decided to return to & make San Diego California his home.  He tells why he is returning to the States & the circumstances that led to his decision.  We did meet Tioga George one time back in Ajo Arizona.  THE BAYFIELD BUNCH MEETS TIOGA GEORGE. 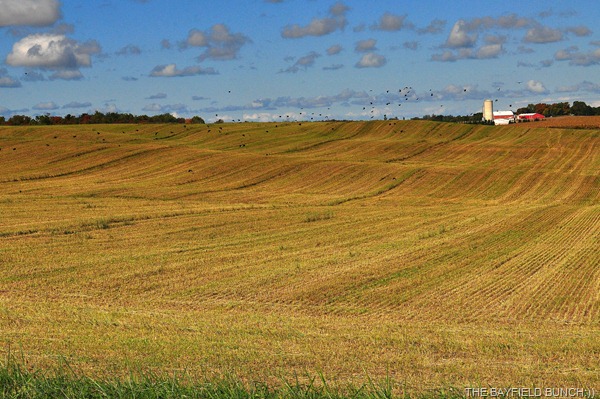 Friends Chris & Caron from TRAVELS WITH CC & DIXIE are back up & blogging again since returning to Ontario Canada last April.  They dropped around to see us in Congress last March.  Here is THAT DAY.  And RV SUE doesn’t exactly have Bats in the Belfry but she figures she does have something crawling around in the ceiling of her Casita……………. 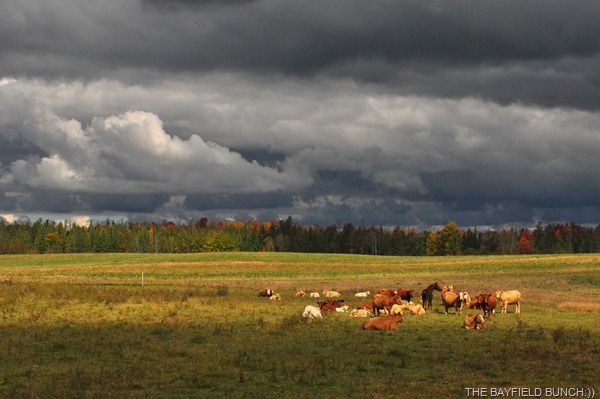 GROANER’S CORNER:((  The State of Florida had a problem. The drug busts over the years had filled their storage areas with marijuana. It was decided that their only option was to burn all of the marijuana on hand.On that eventful day, a huge mound of marijuana was torched. The fire raged, and the smoke of the weed lifted in a large cloud. Just at this time, a flock of terns flew though this cloud.
A group of forest rangers were sent out to assure the well-being of the terns. They followed this flock until they finally landed. The rangers, sneaking up on the terns, were able to observe them and issued a report that read: Not a Tern was left unstoned.