PHEEBS AND I HAD TO SLIP OUT THE BACK DOOR 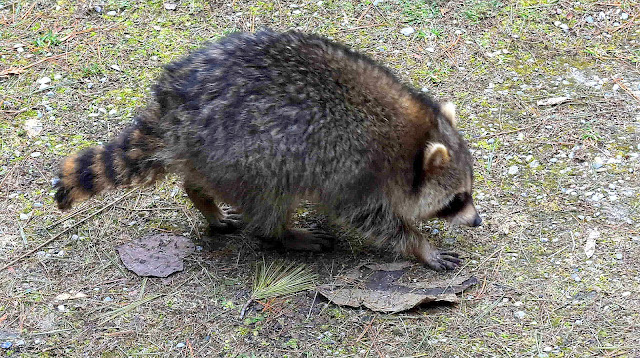 The first thing I saw when looking out the window this morning was a young raccoon in our driveway.  Twenty minutes later when Pheebs and I stepped out the front door the raccoon was there on our porch and Pheebs and the Coon came face to face.  Neither one of them showed any aggression toward the other and I quickly schwooshed Pheebs back inside.  A minute later we slipped out our back door, scampered around the end of the house, and climbed into the Jeep.  Haven't seen the raccoon since.

Being another dull and dreary day here I was needing to see some color so I chose a post of mine with lots of colors from early January six years ago.  Our First Time In Algodones Mexico.  And here is just one of the countless examples of how we once spent our Winter days....The Saguaros Stood Silent In The Moonlight.  And I think this was the last time I saw fellow RVer, and blogger friend Doug and his dog Yuma.  I believe they are near Borrego Springs California right now at the time of this posting.  You can find the link for Doug's blog in this post entitled....Atop The PlopsGROANER'S CORNER:(( My girlfriend just asked me, "When we go to Egypt, can we go on a camel?"  I said, "As you wish," and booked it for her. She's going tomorrow...  I'm leaving in three weeks and flying there!

A father was reading Bible stories to his young son. He read, “The man named Lot was warned to take his wife and flee out of the city, but his wife looked back and was turned to salt.”His son asked, “But what happened to the flea?” 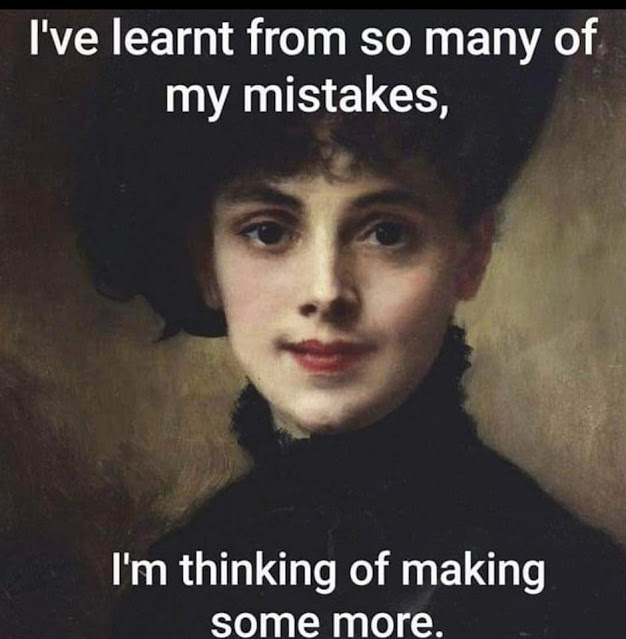 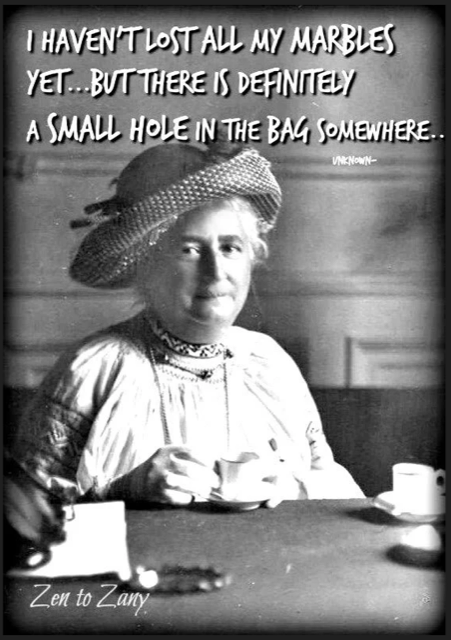