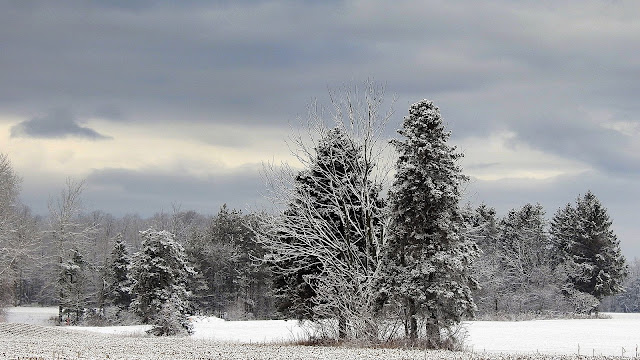 With Sunday's two inches of wet snow, it was a nice-looking Monday morning out there today.  We even had a few brief temporary touches of diffused sunlight around noon and that was enough to spur me outside to move a little snow around with my snow shovel. 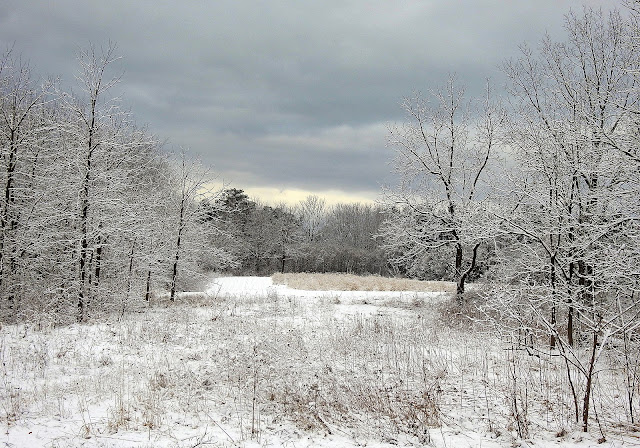 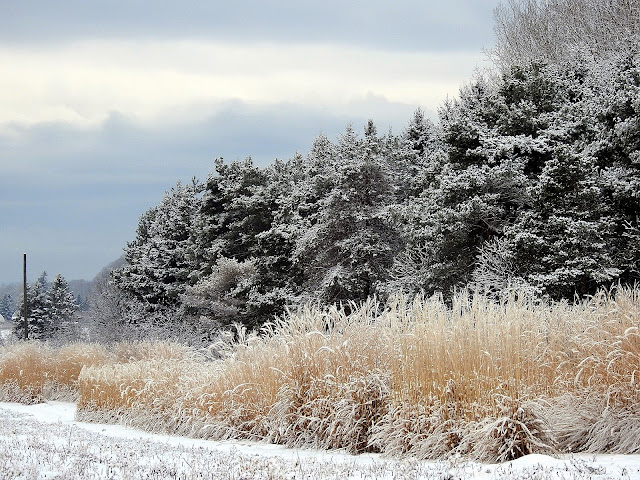 Zehr's Supermarket in Goderich had butter on sale so Kelly sent Pheebs and I on a mission this morning to secure six bricks of butter....or else!!  Of course, we did what we were told and weren't long in securing the butter plus half a dozen other grocery items.  Tonight's photos are from our drive to Goderich and back. 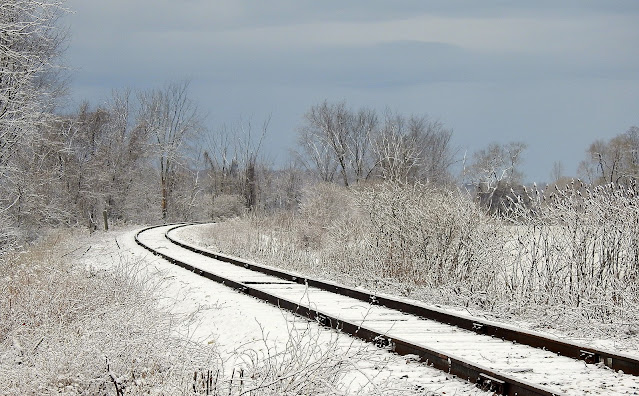 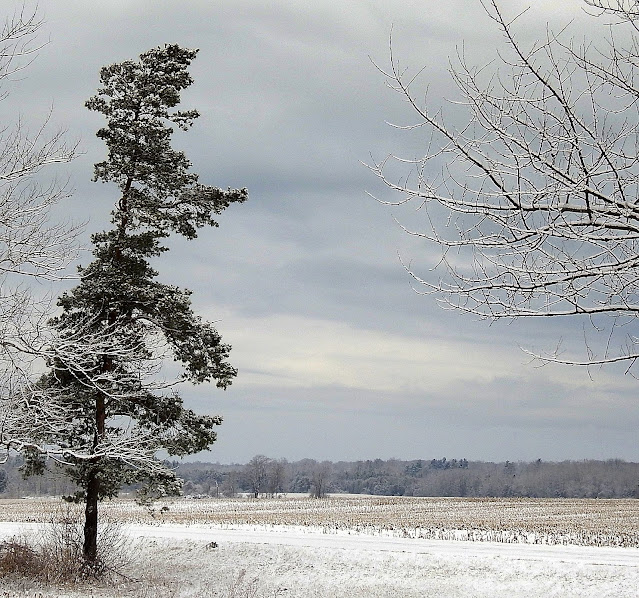 I finished my book Waldren On Wheels: On The Open Road From Debt To Freedom by Ken IIgunas this afternoon.  Although this book didn't carry me off in the direction I thought it was going I did enjoy the path this young fella's journey took him, and through his words, the direction it took me.  He doesn't travel far in the van he later purchased but he did spend several years in it while stealthily camped out in one of Duke University's parking lots while attending classes there.  However, the bulk of this book is about the few years of his life leading up to his van dwelling.  It is about how this lad, born and raised near Buffalo NY, embarked on an unstable period of his life living, working, and existing in Alaska.  His often minimalist lifestyle led him to the life-altering decisions he made regarding his later incognito van living.  It is about how he eventually got himself out from under his crushing student loans totaling thousands of dollars.  There is much to be learned from this determined young man's thinking, perseverance, and true love commitment to the understanding of nature.  Yes, I enjoyed this book. 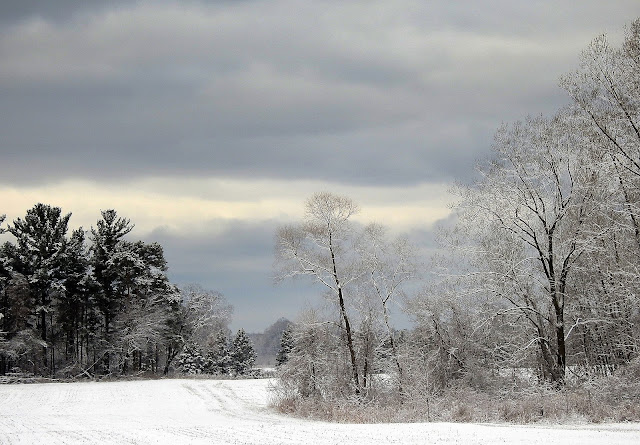 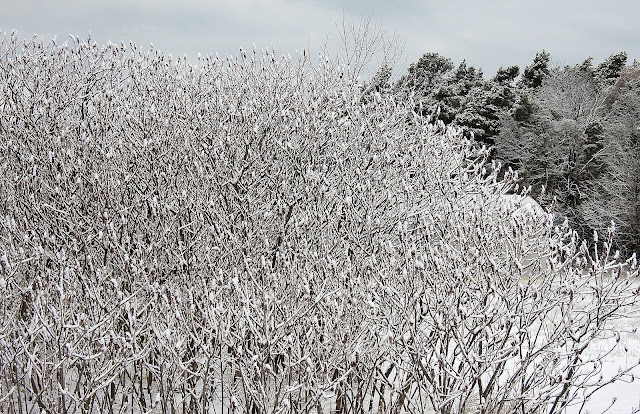 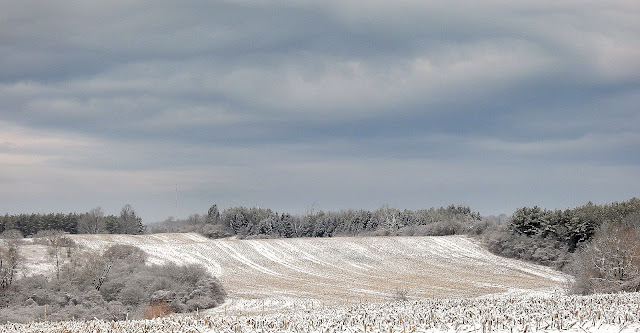 My next book, which I started this afternoon was decided upon by a couple blog reader's referrals.  Travels with Charley in search of America by John Steinbeck. 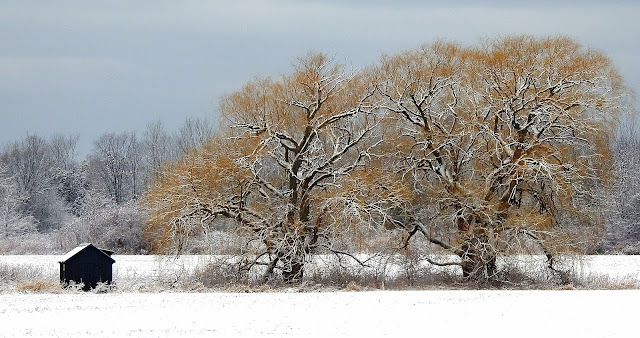 Here's another random post from our RVing days.  Back in January 2017, I entitled this one..."OMG" Kelly Sent Me Off To Mexico All By Myself This Morning 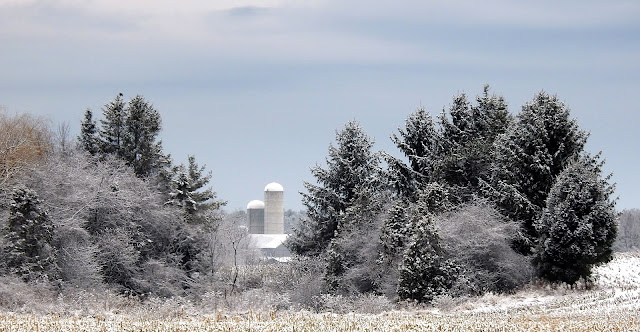 GROANER'S CORNER:((   There was life before the computer::

An application was for employmentA program was a TV showA cursor used profanityA keyboard was a piano!

Memory was something that you lost with ageA CD was a bank account!And if you had a broken disk,It would hurt when you found out!

Compress was something you did to garbageNot something you did to a fileAnd if you unzipped anything in publicYou'd be in jail for a while! Log on was adding wood to a fireThe hard drive was a long trip on the roadA mouse pad was where a mouse livedAnd a backup happened to your commode!Cut--you did with a pocket knifePaste you did with glueA web was a spider's homeAnd a virus was the flu!I guess I'll stick to my pad and paperAnd the memory in my headI hear nobody's been killed in a computer crashBut when it happens they wish they were dead!