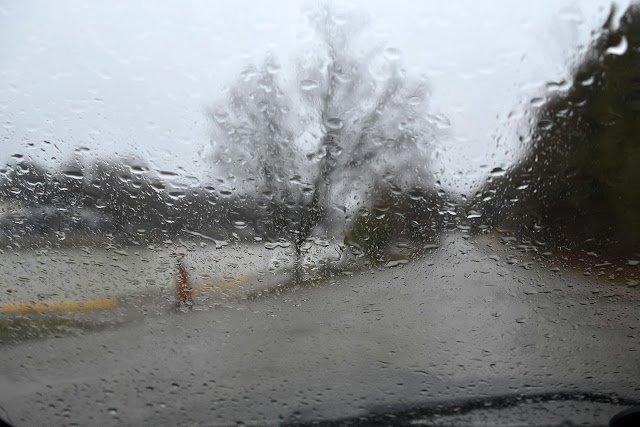 Ellen's Groove:)) About 35 seconds into this video Ellen really gets her bass guitar rolling.  Again, watch her slick fingerwork on the guitar's fretboard on March On Fire.  Also, staying with the music theme, check out Geoff Castellucci's Sixteen Tons which was a Tennessee Ernie Ford song from the fifties.  Geoff Castellucci is the same fella who did a great job with Ghost Riders In The Sky.  You might get a kick out of his The Headless Horseman Needs A Head.  Geoff is a member of the Cappella group, Voice Play

GROANER'S CORNER:((  A magician was working on a cruise ship in the Caribbean. The audience would be different each week, so the magician allowed himself to do the same tricks over and over again. There was only one problem: The captain's parrot saw the shows every week and began to understand what the magician does in every trick.  Once he understood that, he started shouting in the middle of the show: Look, it's not the same hat. Look, he is hiding the flowers under the table! Hey, why are all the cards the Ace of Spades?  The magician was furious but couldn't do anything, it was the captain's parrot after all. One day the ship had an accident and sank. The magician found himself on a piece of wood, in the middle of the ocean, with the parrot of course. They stared at each other with hate but did not utter a word. This went on for a day, and another, and another.  After a week the parrot finally said: OK. I give up. What'd you do with the boat? 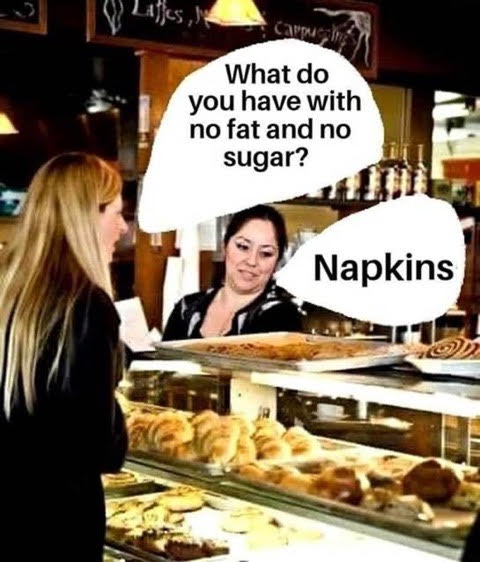 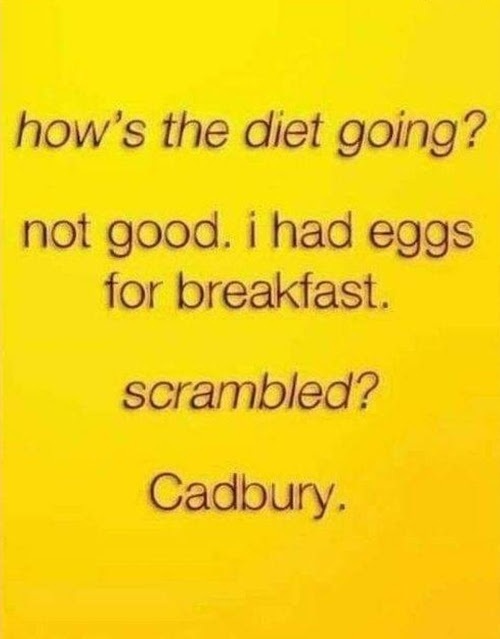