AND THAT'S ABOUT IT FOR TODAY 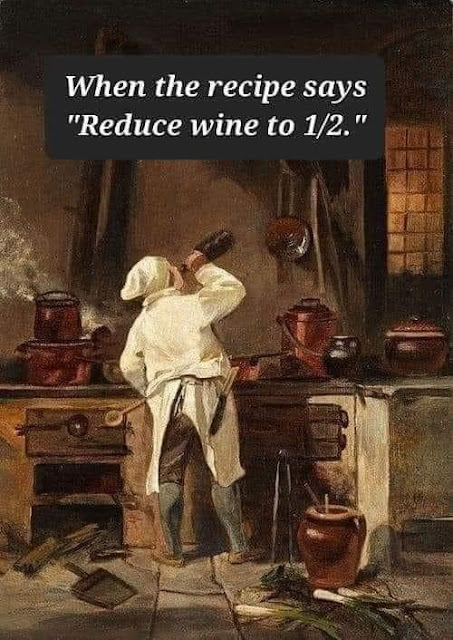 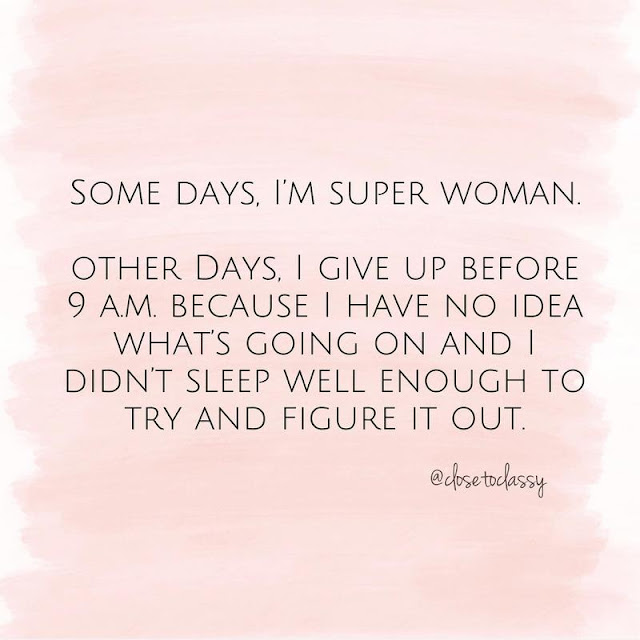