Shortly after we got up this morning Kelly looked out the window and said "Oh-Oh, there's a squirrel on top of the bird station".  I thought right away that if I write a post tonight the title will be, 'The War Is Over And The Squirrels Have Won'.  For about an hour I had full intentions of dismantling the feeder and being done with the squirrel frustrations forever!!  I had spent part of Wednesday fighting with them again when one jumped from out of the sky somewhere and landed right on top of the feeder.  I shooed him off and while waiting and watching from the sunroom to see where and what altitude he had jumped from, another squirrel went sailing through the air from a different direction to my right and landed on the bottom level of the bird station.  I shooed him off and he came right back, went up a small cherry-type tree which I had already cut branches off last summer, and launched himself through the air, landing on the feeder again.  Out to the car port I went and returned with my Swede Saw in hand.  Off came that entire branch.  Back came the squirrel minutes later, up the small cherry tree he went to a different and higher branch and catapulted himself about 15' to the feeder.  Back to the cherry tree I went and sawed off another branch,  That tree is now beginning to look like some kind of severely pruned Banzai tree.  A couple of hours later I looked out the window and there was a squirrel once again sitting on the bird station vacuuming up every single seed in sight.  And this time I had no idea where he had jumped from.  I may have to get a bulldozer in to bulldoze our whole front yard flat leaving only the bird station feeder with not a blade of grass, shrub, or tree within 100 feet of the feeder.  And why do I keep fighting with the squirrels you ask??  I love to see the Cardinals, Blue Jays, Mourning Doves, Nuthatches, Chickadees, Finches, Woodpeckers, and Juncos, happily hopping around on top of the feeder every day eating to their heart's content.  And especially in this cold wintery weather.  If I take the bird station down because of the squirrels, the birds lose an easily accessible food source and I lose the joy it brings me to see the little guys out there eating and enjoying themselves.  It just makes me feel good to be in a position to help them.I can't remember the last time Pheebs and I didn't go for a morning Jeep ride but I had no interest in even going out the door earlier today.  Flopped myself into my sunroom recliner and buried my head in my Kindle reader.  It wasn't until about 2:30 this afternoon that a thought ran through my mind.  'I wasn't being very fair to Pheebs.'  Just because I was feeling mopy and didn't feel like going out it didn't mean that Pheebs didn't feel like going out.  So, with that thought in mind, I shook off my winter blues, pulled on my boots, slipped on my winter coat, and away we went for an afternoon walk.  Pheebs was so happy to be outside that she was running around like a little crazy bug. 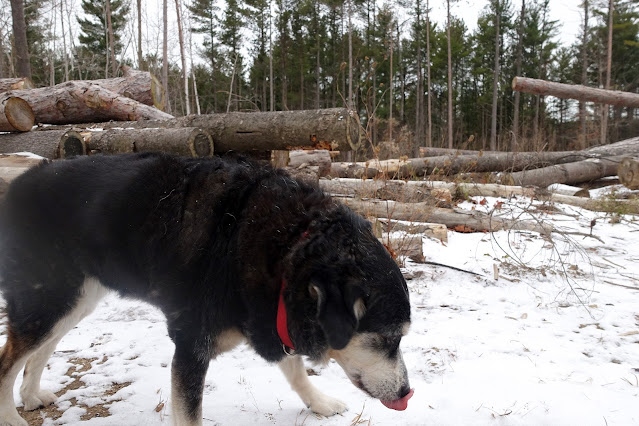 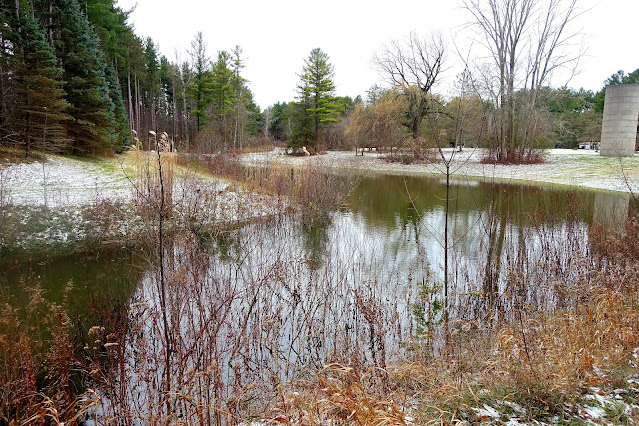 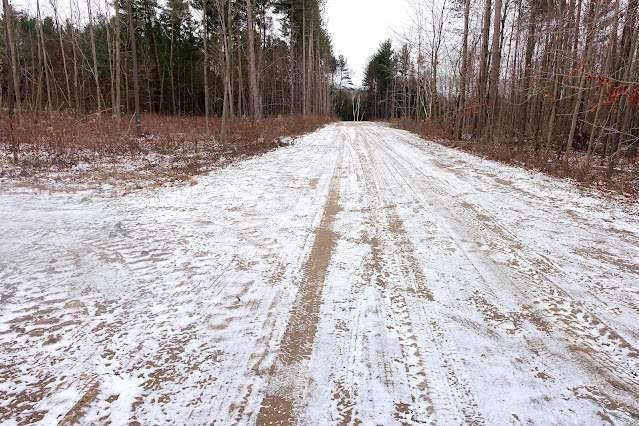 Just think, in three short weeks the days will begin to get longer.  Now, if that isn't something to look forward to at this time of year then I don't know what is:))GROANER'S CORNER:((     A young man named John received a parrot as a gift. The parrot had a bad attitude and an even worse vocabulary. Every word out of this bird's mouth was rude, obnoxious and laced with profanity.  John tried and tried to change the bird's attitude by constantly saying polite words, playing soft music, and anything he could think of to set a good example. Nothing worked.  Finally, John got fed up and he yelled at the parrot. And, the bird yelled back. John shook the parrot, and the bird got angrier and ruder. Finally, in a moment of desperation, John put the bird in the refrigerator freezer.  For a few minutes, John heard the bird squawk and kick and scream... then suddenly there was quiet. Not a peep for over a minute. Fearing that he'd hurt the bird, John quickly opened the door to the freezer. The parrot calmly stepped out onto John's outstretched arm and said, "I believe I may have offended you with my rude language and actions. I am truly sorry, and I will do everything to correct my poor behavior."  John was astonished at the bird's change of attitude. As he was about to ask the parrot what had made such a dramatic change in his behavior, the bird continued,  "May I ask what the chicken did?" 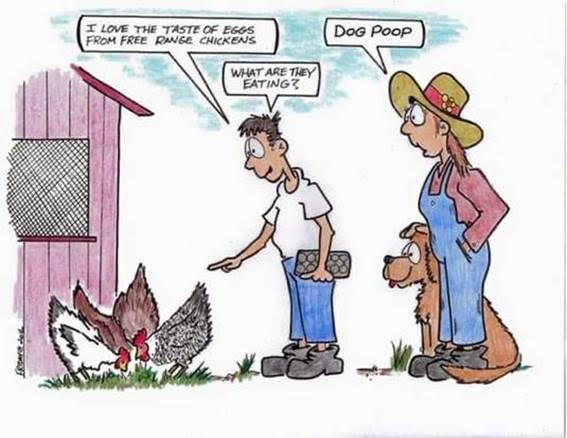 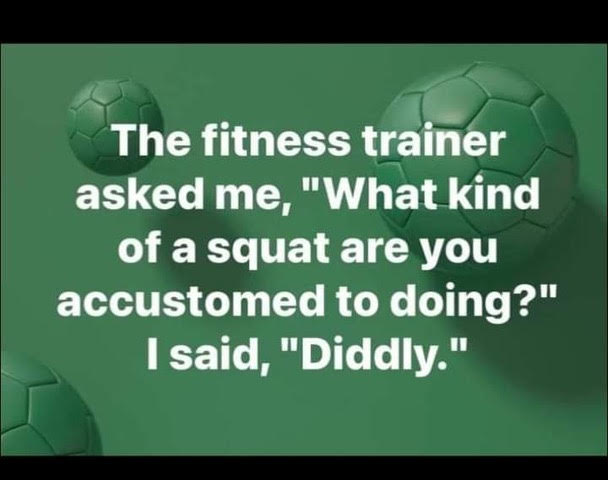