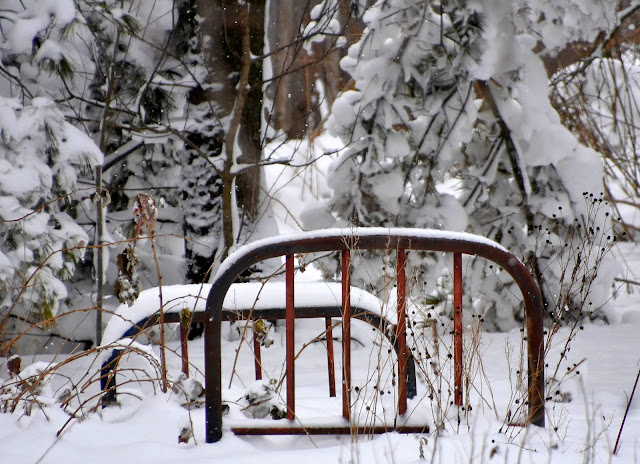 Although snowing lightly, the icy roaring winds of the past three days had settled down to a brisk icy breeze this morning.  Pheebs and I climbed into the Jeep and headed out into the countryside to see what we could see.  Maybe go play in some snow drifts. 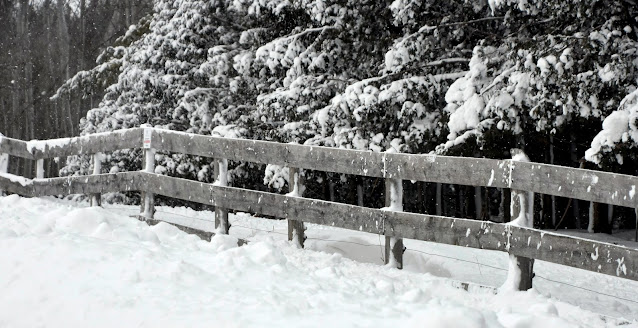 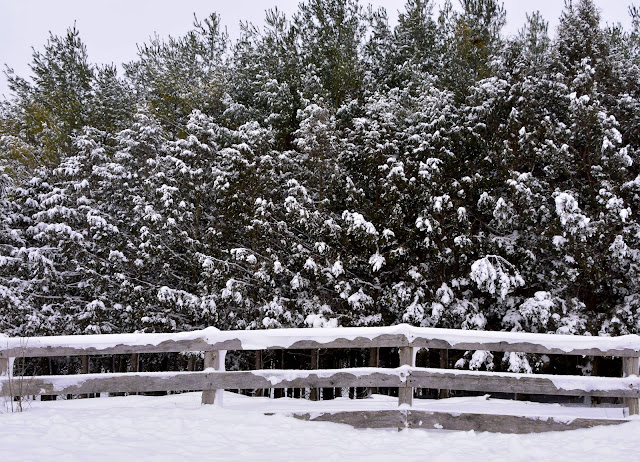 The winds had been so strong that they had picked up all the light snow on the fields and blown inland dumping tons of it in places like Seaforth.  Fields were still white but stubble was easily showing through.  All roads, including country roads, were plowed and no problem to drive on.  A few snowbanks alongside the roads where drifts had been plowed through.
Although looking for big snow drifts and tall snow banks I didn't really see any with the exception of where winds had blown snow up against houses and farm buildings.  It was hard to find any color in the drab grey and brown landscape. 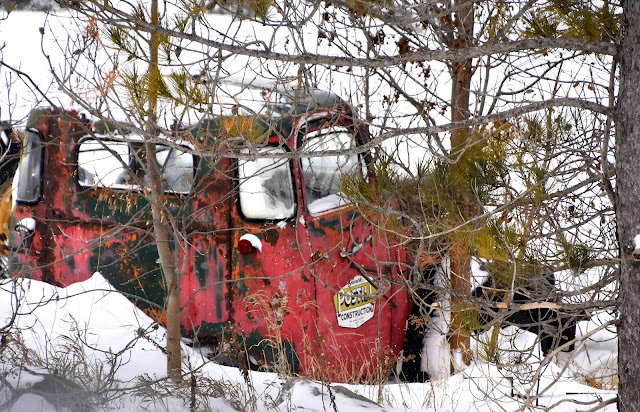 Well, it's nice having a couple winter signposts finally behind us now.  The dreaded gray month of November is history already and the whole Christmas thing is now in the rearview mirror.  Less than a week to the end of December and the year 2022.  Later this week the weather people are predicting temperatures of 45F+.  In less than a month from now, we will be past our January thaw and beginning the shortest month of the year.  Ahhhhh yes, we're getting there aren't we:))  One long cold day at a time. 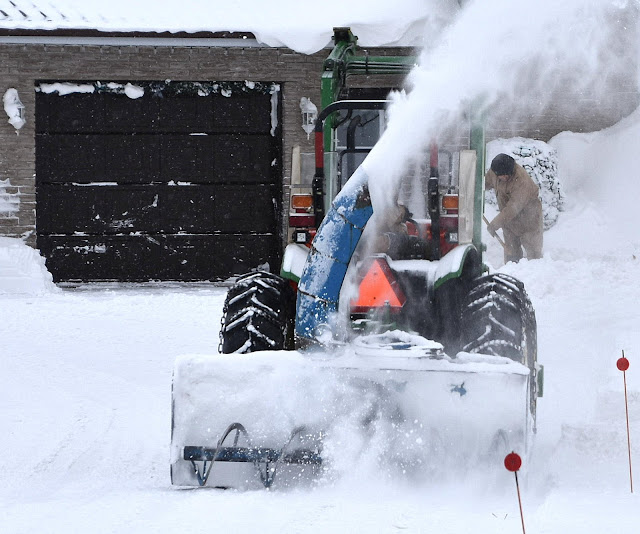 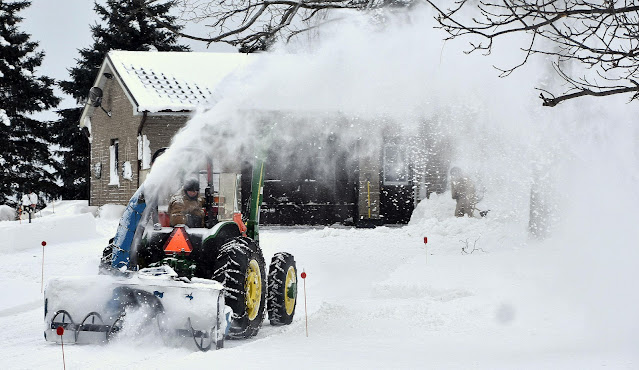 Kelly's having a difficult time with her new medications and her itching has returned.  She did not have a good night and today has been difficult for her.  Headaches, ongoing stomach pains, and weakness.  And this recent winter storm and power outage were difficult for her as well.  We are extra vigilant now in case of internal bleeding again.  Thanks to the person who with his snowblower blew out our driveway late this afternoon.  I caught a glimpse of this good Samaritan bundled up trudging behind his blower as he headed out the driveway and turned in a westerly direction up the road. 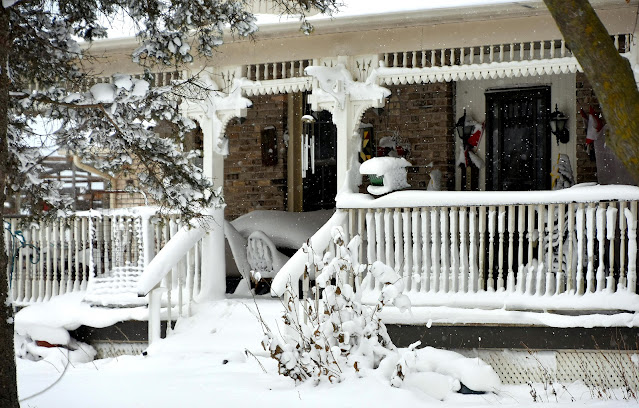 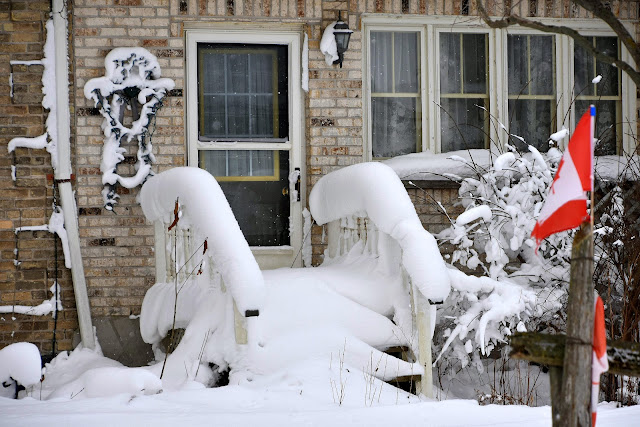 Has anyone noticed the days getting longer yet??  I haven't, but give it another week or so and we should soon begin to notice daylight lasting a little longer.  That lengthening began to happen six days ago.  Can you stand the excitement:))))

Ellen's Groove:)) A short Merry Christmas from Ellen.  Had we not had a power outage over Christmas I would have posted this sooner. 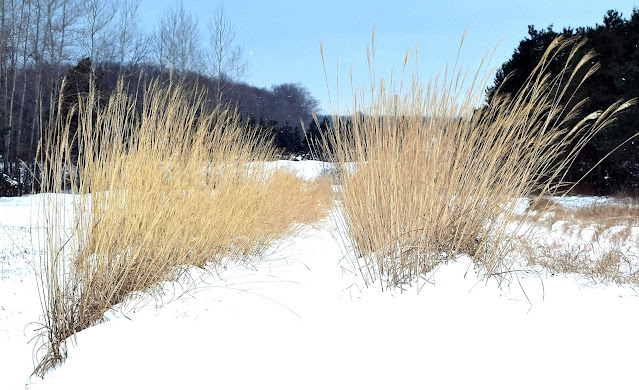 GROANER'S CORNER:((   Two men arrive at the Pearly Gates at about the same time, both wanting to know if they will be admitted to heaven. St. Peter asks the first man his name, where he is from, and what he did in life.
The man answers that he is John Smith and that he was a taxi driver in New York City.
St. Peter looks through his book, then gives the man a luxurious silken robe and a golden staff, and bids him welcome into heaven for his eternal reward.  St. Peter then asks the second man the same questions. He replies that his name is Thomas O’Malley, and that he was a Catholic priest in Chicago. St. Peter looks in his book, then gives him a cotton robe and a wooden staff, and bids him to enter into heaven for his eternal reward.  Father O’Malley says, Wait a minute! Why did that taxi driver get a silken robe and golden staff while I, a Catholic Priest and a man of God, got a cotton robe and wooden staff?
St. Peter told him that the rewards in heaven are based on results, and while Father O’Malley preached, people slept, but while John Smith drove, people prayed!
------------------------------------
After the church service a little boy told the pastor, "When I grow up, I'm going to give you some money."  "Well, thank you," the pastor replied, "but why?"  "Because my daddy says you're one of the poorest preachers we've ever had."
------------------------------- 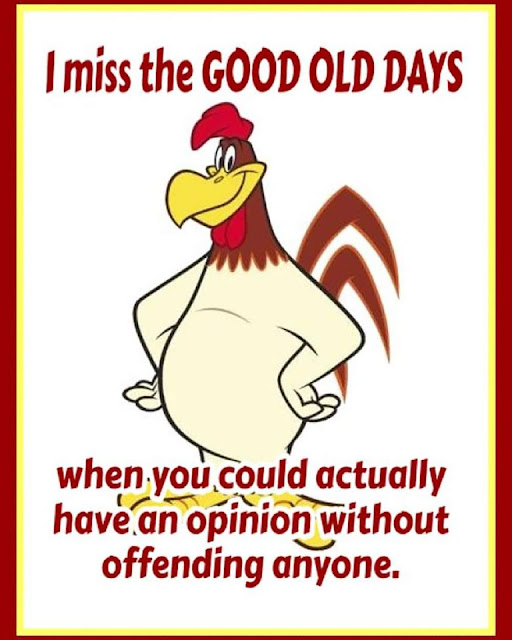 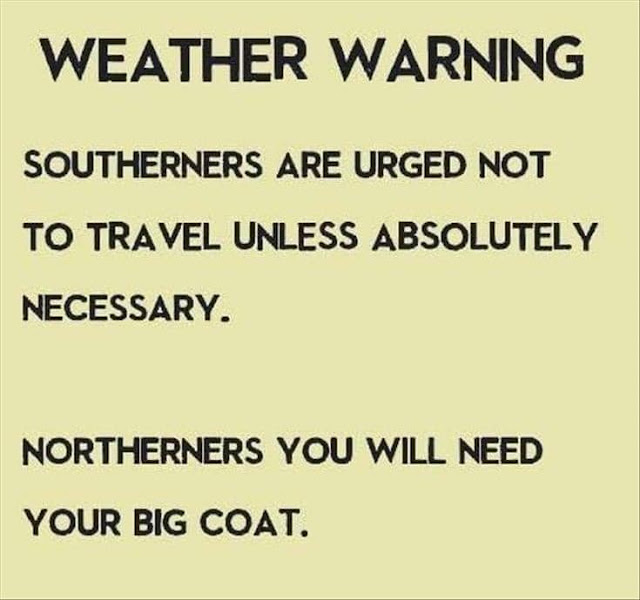