A notice on my Facebook page this morning said Bayfield's main street would be paved today so that gave Pheebs and I a morning destination.  Under a cold cloudy sky with a few flurries in the air, we headed into Bayfield to see what we could see.

Here is a video someone took of the paving process today...Paving Bayfield's Main Street 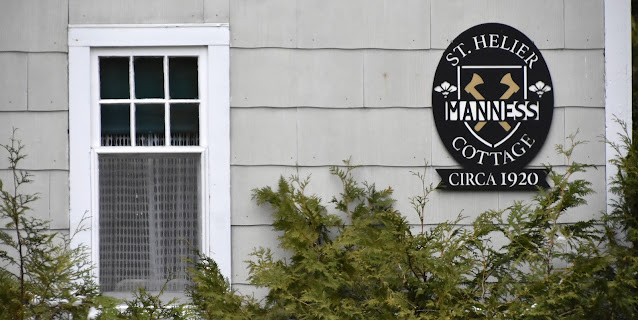 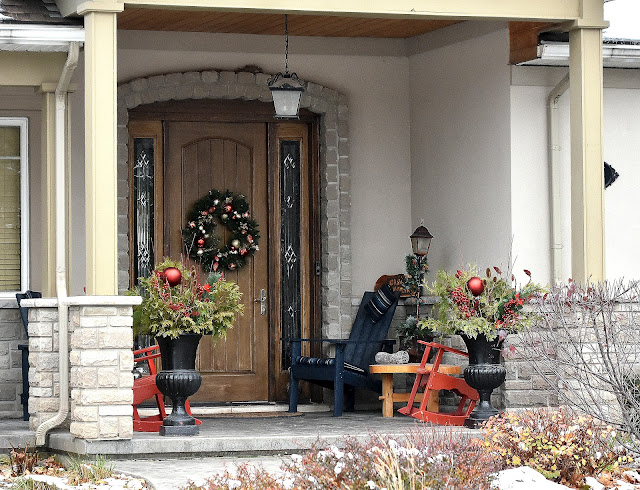 Aside from our morning drive into Bayfield and back there wasn't much else going on today.  No high-flying squirrels have landed on the bird station yet.  Bird traffic has substantially increased in our front yard and I'm going to have to get myself a full-time job to pay for all the birdseed these guys are eating up. 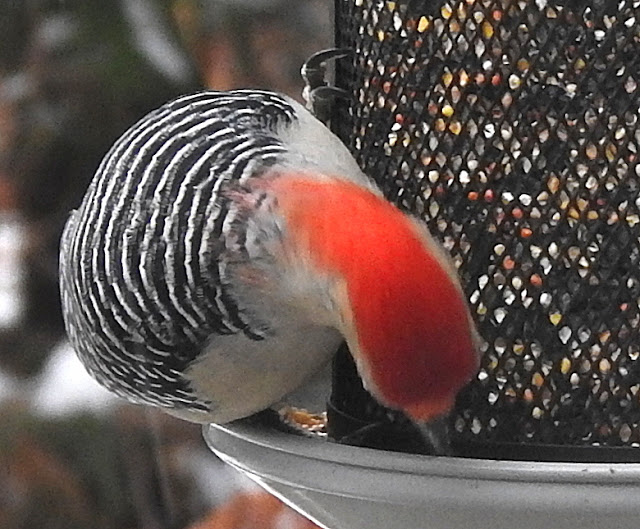 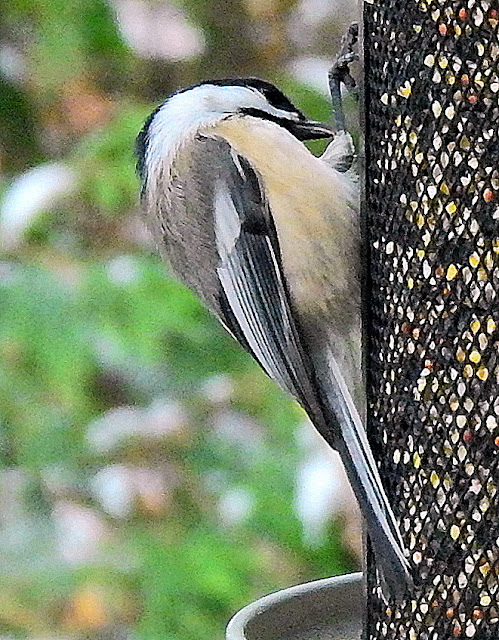 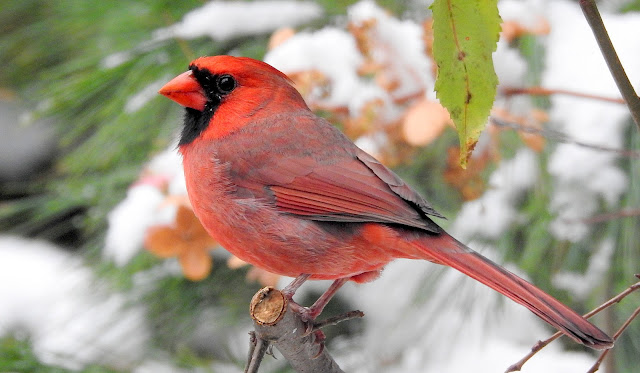 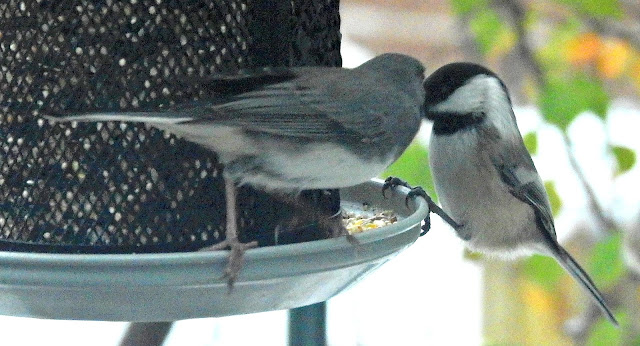 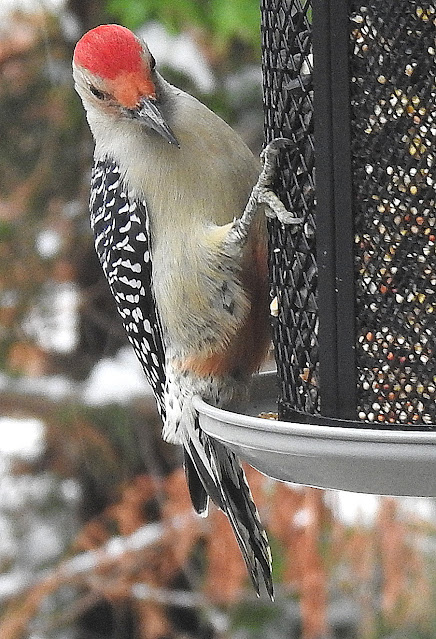 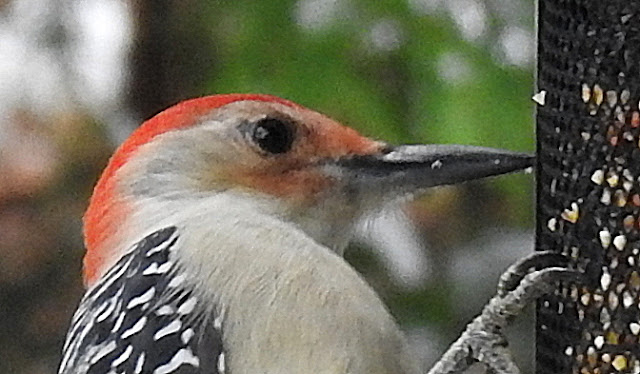 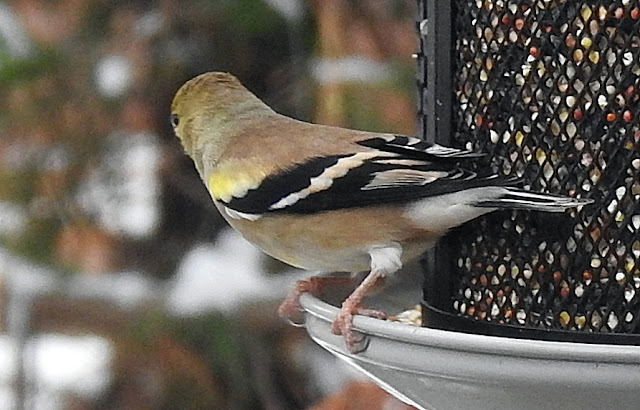 Ellen's Groove:)) A short clip of Ellen practicing her Slap Bass technique.  And be sure to watch Ellen's latest video released today called, My TOP 10 Favorite Bass Lines.  This clip really shows her bass guitar progression and especially so on the Stevie Wonder song, 'Sir Duke' from the album, 'Songs In The Key Of Life'.  And, what a delight to see her wonderful bubbling personality all the way through her top 10 picks:)) 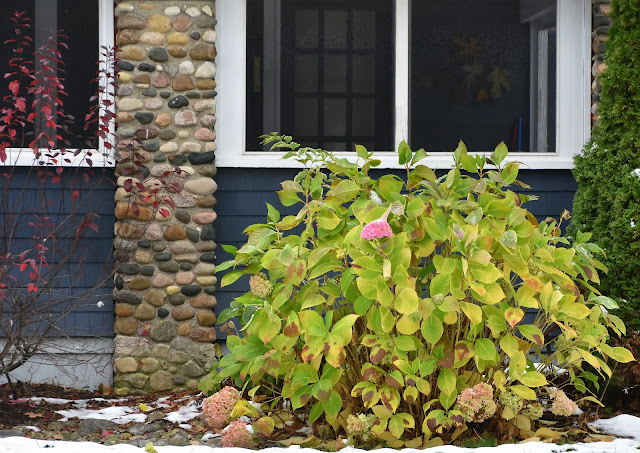 GROANER'S CORNER:((  After every flight, pilots fill out a form called a gripe sheet, which conveys to the mechanics what problems they encountered with the aircraft during the flight and what needs repair or correction. The mechanics read and correct the problem, and then respond in writing on the lower half of the form about what remedial action was taken, and the pilot reviews the gripe sheets before the next flight.  Never let it be said that ground crews and engineers lack a sense of humor!  Here are some actual logged maintenance complaints and problems as submitted by Qantas pilots and the solution recorded by maintenance engineers.(P = the problem logged by the pilot.)(S = the solution and action taken by the engineers.)P: Left inside main tire almost needs replacement.S: Almost replaced left inside main tire.P: Test flight OK, except auto-land very rough.S: Auto-land is not installed on this aircraft.P: Something loose in the cockpit.S: Something tightened in the cockpit.P: Dead bugs on windshield.S: Live bugs on back-order.P: Autopilot in altitude-hold mode produces a 200 feet per minute descent.S: Cannot reproduce the problem on ground.P: Evidence of leak on right main landing gear.S: Evidence removed.P: DME volume unbelievably loud.S: DME volume set to more believable level.P: Friction locks cause throttle levers to stick.S: That's what they're there for.P: IFF inoperative.S: IFF always inoperative in OFF mode.P: Suspected crack in windshield.S: Suspect you're right.P: Number 3 engine missing.S: Engine found on right wing after brief search.P: Aircraft handles funny.S: Aircraft warned to straighten up, fly right, and be serious.P: Target radar hums.S: Reprogrammed target radar with lyrics.P: Mouse in cockpit.S: Cat installed. 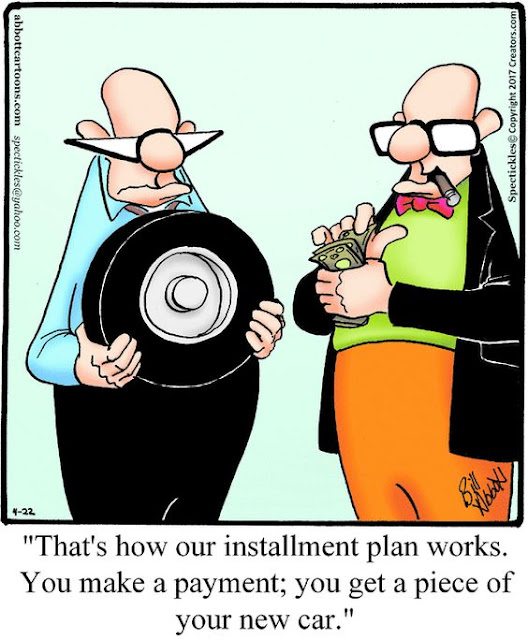 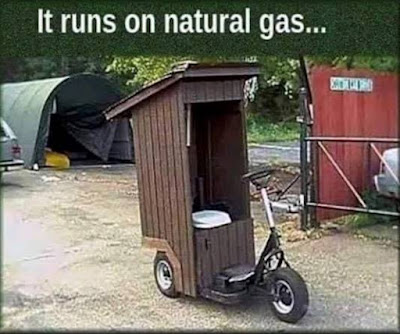