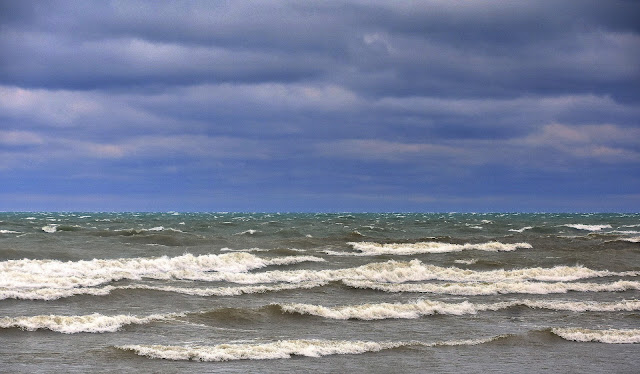 Big winds in our pine trees all night led to cold cloudy skies this morning with winds increasing during the day and dropping the temperature to below-freezing.  Luckily the big rain dump traveling in a northerly direction east of our area just missed us but predictions of blowing snow are in the forecast for later today.  A fitting farewell to the month of November.  Now, let's put the pedal to the metal and get December behind us!!  Other than this ho-hum Bayfield Bunch weather report, I really don't have much of anything else of interest to write about...........
P.S. Pheebs is doing fine:)) 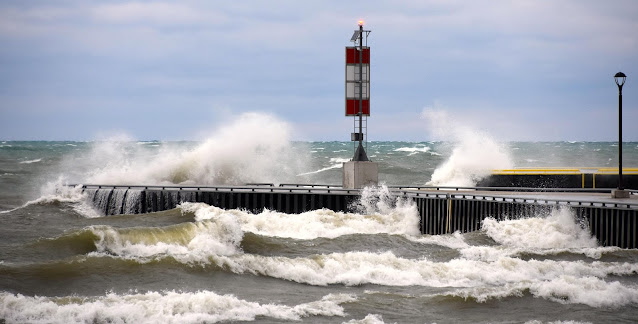 GROANER'S CORNER:((   John Smith was the only Protestant to move into a large Catholic neighborhood. On the first Friday of Lent, John was outside grilling a big juicy steak on his grill.  Meanwhile, all of his neighbors were eating cold tuna fish for supper. This went on each Friday of Lent. On the last Friday of Lent, the neighborhood men got together and decided that something had to be done about John. He was tempting them to eat meat each Friday of Lent, and they couldn't take it anymore. They decided to try and convert John to Catholicism. They went over and talked to him. John decided to join all of his neighbors and become a Catholic, which made them all very happy. They took him to church, and the priest sprinkled some water over him, and said, "You were born a Baptist, you were raised a Baptist, and now you are a Catholic."The men were so relieved, now their biggest Lenten temptation was resolved. The next year's Lenten season rolled around. The first Friday of Lent came, and, just at supper time, when the neighborhood was settling down to their cold tuna fish dinner, the smell of steak cooking on a grill came wafting into their homes. The neighborhood men could not believe their noses! WHAT WAS GOING ON?  They called each other up and decided to meet over in John's yard to see if he had forgotten it was the first Friday of Lent. The group arrived just in time to see John standing over his grill with a small pitcher of water. He was sprinkling some water over his steak on the grill, saying, "You were born a cow, you were raised a cow, and now you are a fish." 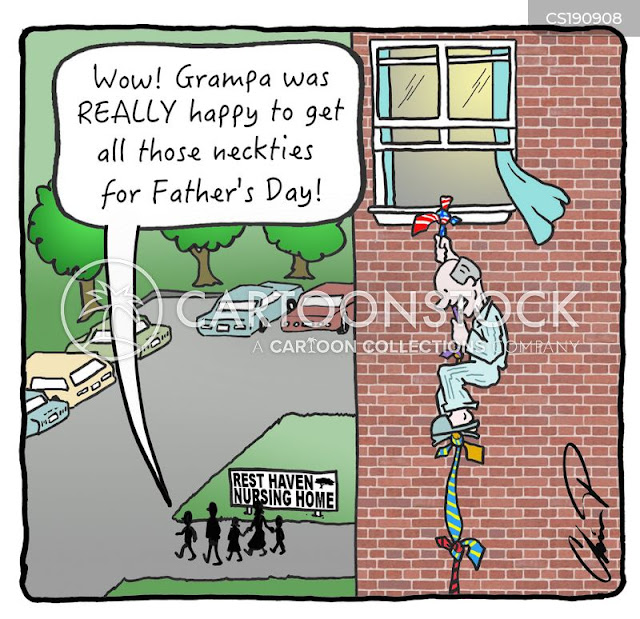 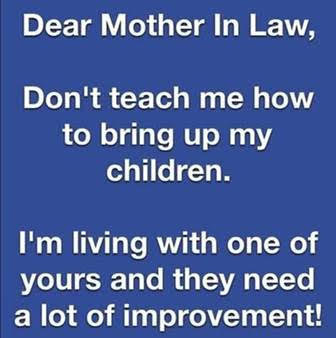