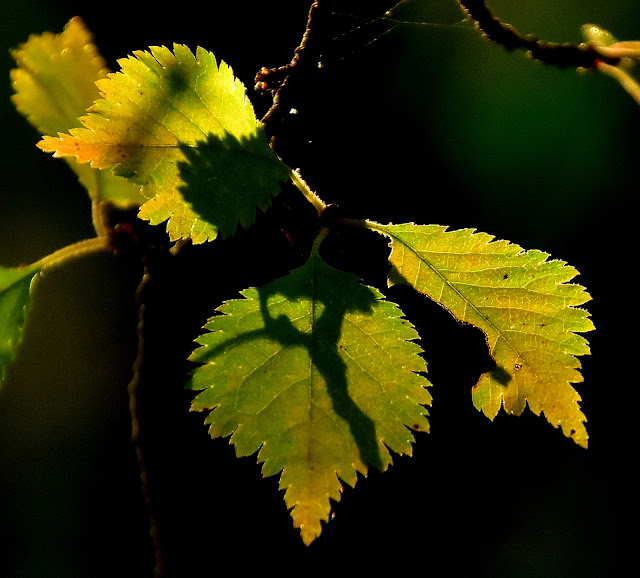 Under overcast skies and windless 57F temps, Pheebs and I headed straightaway out to our country road walking spot this morning.  Both cornfields on either side of the road are now harvested and we scored another half dozen corn cobs.  Farther up the road I managed to shovel up a small amount of spilled corn.  About five parts corn and three parts gravel.  After wandering a few more country roads, we were back home shortly after 10 a.m.  Kelly had scooted off to Exeter for a dental appointment. 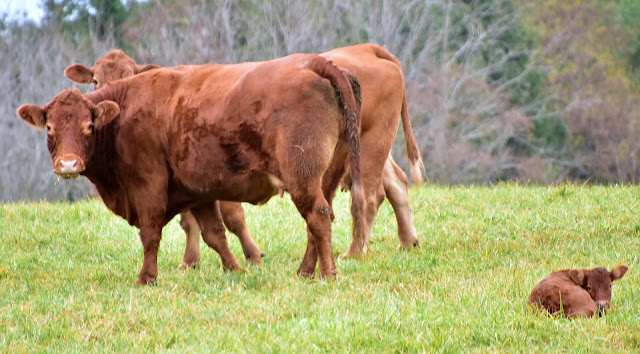 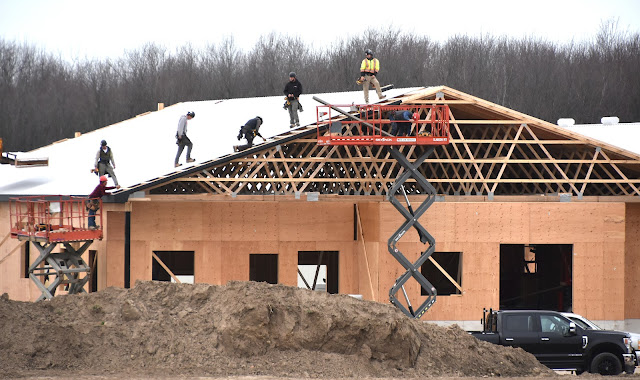 With rain due later today, followed by much colder weather, my priority today was to drain our garden hoses and turn the outside water off.  Mission accomplished.  A few adjustments to our front yard bird station were needed so I stroked that off my list too.  I also had to lop off a small cedar branch that I saw a black squirrel using to launch himself into the air and land on the bird station feeder.Okay, now for the paint story.  When at the Subaru dealership in Stratford Ontario for an oil change last week I decided to buy a small tube of 'crystal white pearl' automotive touch-up paint.  It's a four-stage operation and the young fellow at the service counter showed me how to use it,  Now, keep in mind that I am a 78-year-old male and it was 'last week' that the fellow demonstrated the applicator. So.....yesterday with the milder temperatures I figured I had better set about touching up a few small nicks and scratches on the Subaru.  Sitting in the sunroom at the computer I took the tube out of the box, looked at it, and barely had a clue how to use it.  Out came the magnifying glass to read the instructions on the box.  Well, not much help there so I took the tube in hand and remembered something about unscrewing one end to access a small brush.  With the exception of doing this inside instead of outside things were sort of going okay so I decided to unscrew the top to have a look at the brush and it was here I made my big dumb mistake.  Instead of holding the tube vertically upright, I was absent-mindedly holding it horizontally sideways and as soon as I unscrewed the one section......'sploosh'   I instantly dumped about $30 worth of crystal white pearl automotive paint out of the tube onto my blue jeans right leg, the back of my left shoe, the chair leg wheel, and the floor.  No, you do not want to know how much I paid for this small tube of touch-up paint in the first place!!  That of course was the first mistake in this little fiasco of mine.  I figure the mentality I used here to open this tube was akin to buying a gallon of house paint, laying it on its side on the kitchen table, and then deciding to take the lid off to see what was inside.  Well, with some recent changes on the world's stage I am feeling better about checking news headlines again.  Even feeling a little optimistic now about the future of our good neighbor south of the border.  Oh how I would love to see the two political parties come together to help and work with each other for the betterment of the entire country.  Come on America, you can do this.........:)) 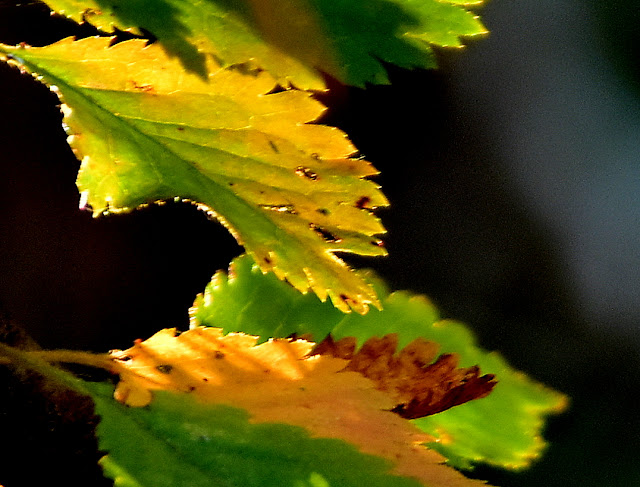 GROANER'S CORNER:((   The king of a small African nation had an elegant golden throne in his large grass hut. When an old friend came to visit from another nation, he was worried that the man would discover he was a king and treat him differently. He searched frantically for a place to hide the throne, but to no avail. Finally, he decided to have it wedged up in the ceiling of his hut. When his friend arrived, he went to the huts opening to greet him. Just then the ceiling started to give way, and the golden throne fell on the king, killing him.  The moral of the story is this: People who live in grass houses should not stow thrones. 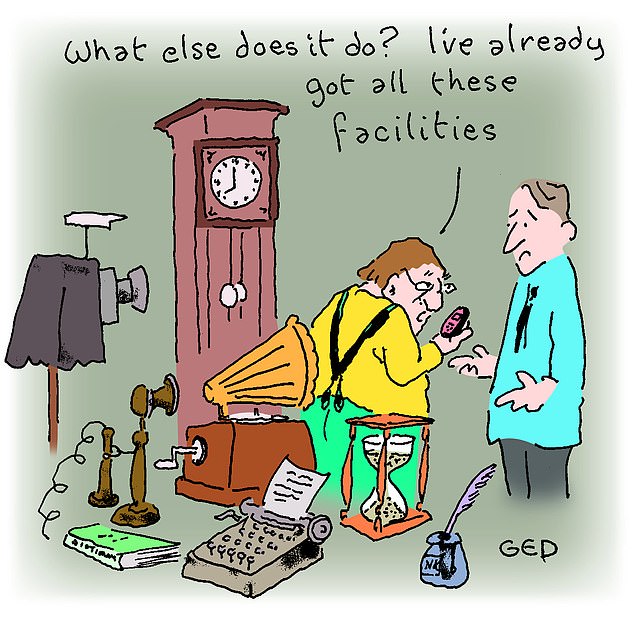 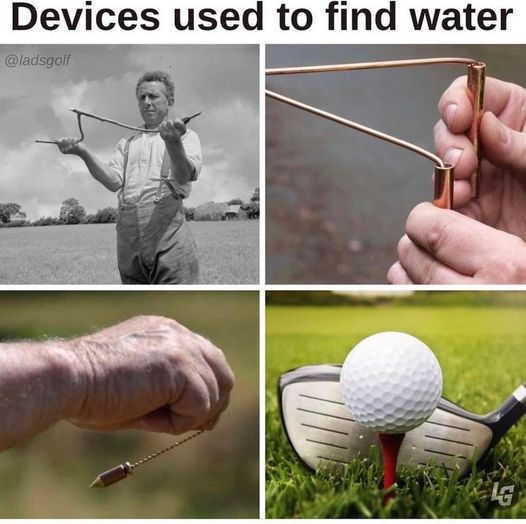