Just me in the Jeep heading for Clinton's Huron Tirecraft on this overcast and slightly rainy morning.  I had a 10:15 appointment to get the Jeep's summer tires switched out for our more aggressive tread patterned winter tires.  The summer tires have been troublesome with slow leaks despite having a couple of them repaired over the last three years or so.  I plan to permanently leave the heavier-duty tires on the Jeep now and it will be those tires that at some point in the future will carry the Jeep to the wrecker's yard.  Yes, I intend to drive Libby till she drops.  My only complaint with the heavier treaded tires is the road noise but the Jeep won't be doing any more long highway trips anyway.  That's what we have the Subaru for now and for Pheebs and I at our slow gravely country road pace, the Jeep's tires are not an audible problem. 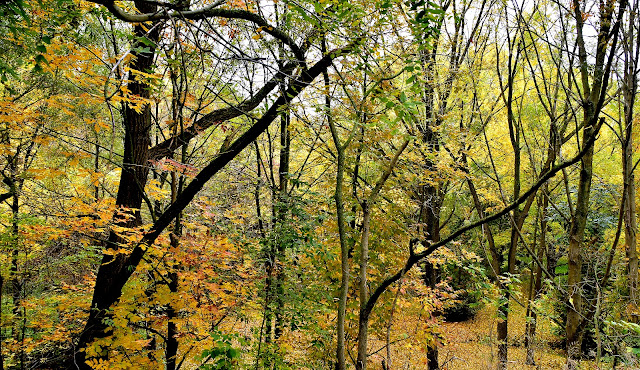 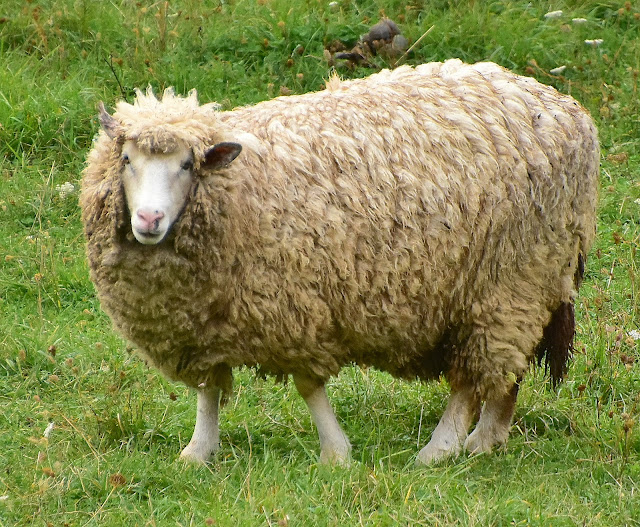 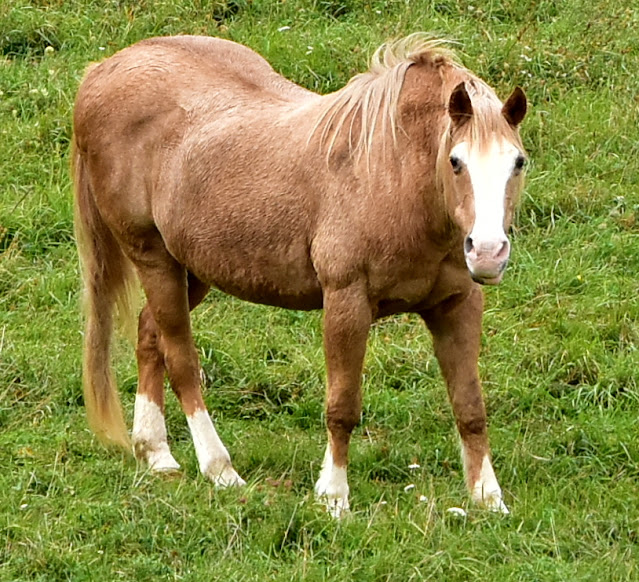 From Clinton, I zipped over to Goderich to pick up a few things.  On the way, I stopped into Krown Undercoating to see about getting the Subaru undercoated before winter.  Their earliest opening was December 15th.  I'll have to think of somewhere else to get the undercoating done because by the middle of December there very well may be more corrosive salt spread on our local roads than Goderich has in its entire underground salt mine!! 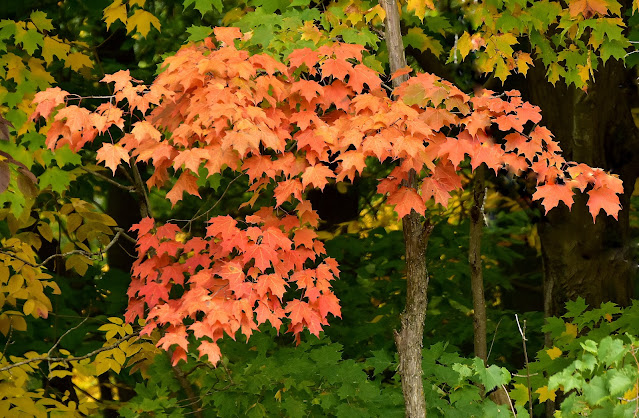 Up until heading home from Goderich, I hadn't taken any photos so on the way home I swung down a soggy country road that ran between a couple woodlots where I managed to snaggle a few photos along the way.  As I have mentioned before, the majority of my photos are taken right from the driver's seat so regardless of age or mobility issues, if you have a vehicle or know of someone who does, grab your camera and come on out into the countryside and see all the beauty that I see almost on a daily basis.  You can do it too:)) 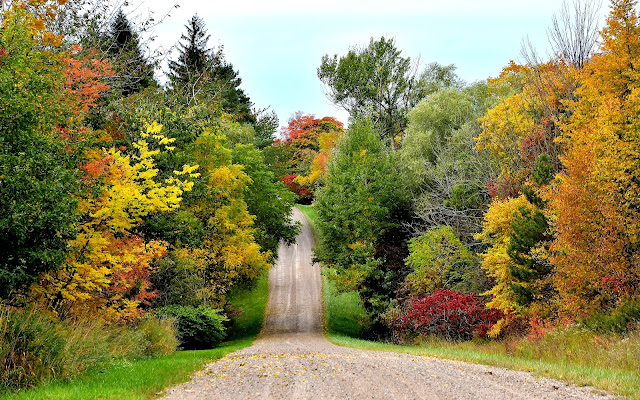 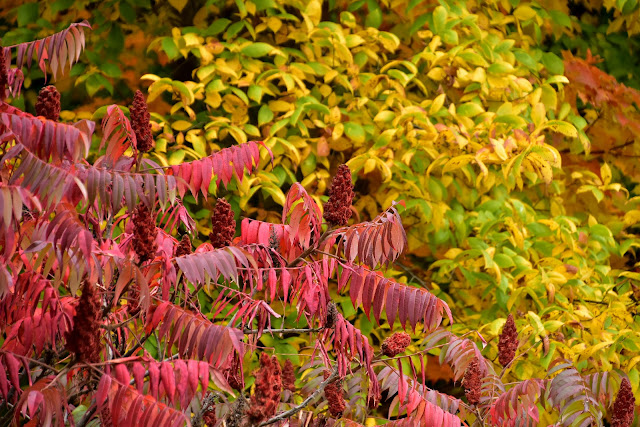 I guess it was the semi-wet overcast day that dampened my spirits for doing anything outside this afternoon.  It was however a good afternoon for stretching out in my recliner and losing myself in a good book. 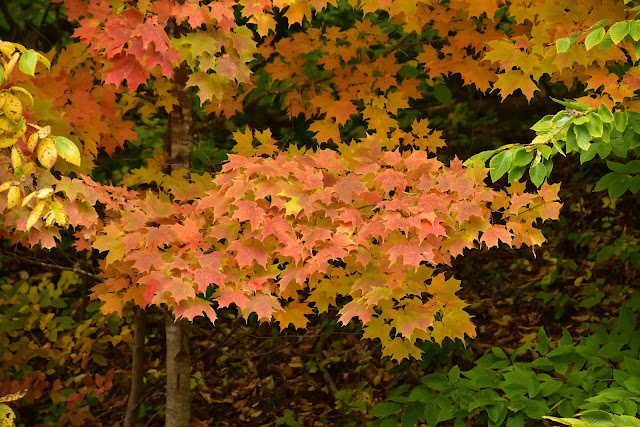 GROANER'S CORNER:(( The preacher was wired for sound with a lapel mike, and as he preached, he moved briskly about the platform, jerking the mike cord as he went. Then he moved to one side, getting wound up in the cord and nearly tripping before jerking it again.  After several circles and jerks, a little girl in the third pew leaned toward her mother and whispered, "If he gets loose, will he hurt us?

Don't hang around musicians. They're either cymbal-minded lyres or drum-soaked sax maniacs. 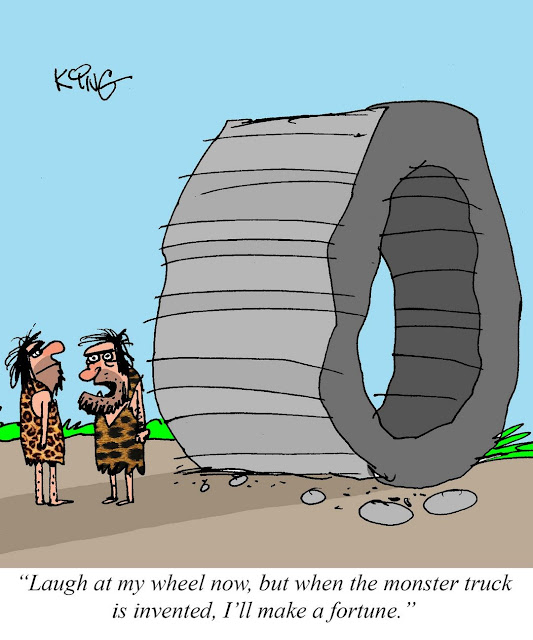 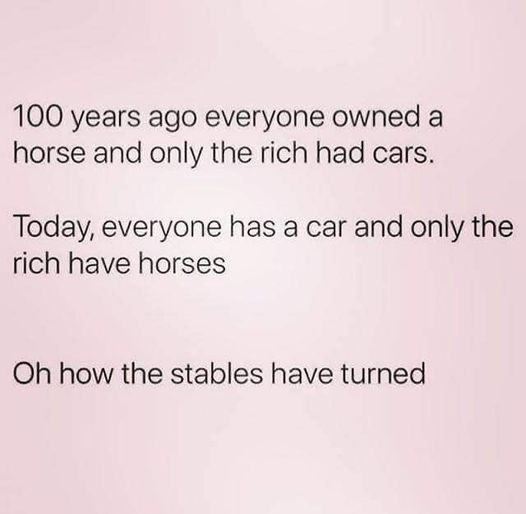 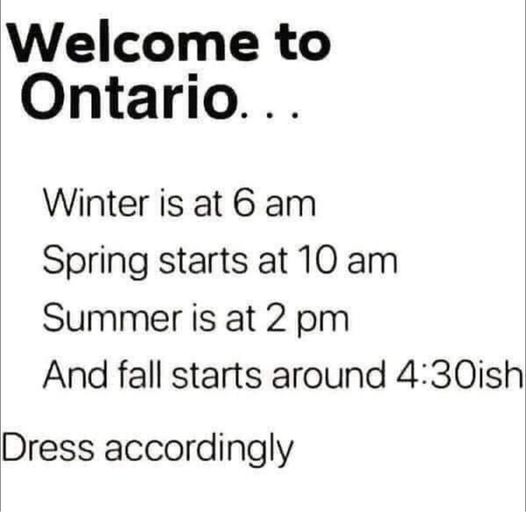