NO, I WOULD NOT LIKE TO BE ONE OF THEM

Rain again came in the night leaving us with a drizzly cold and damp October day.  No walk for Pheebs and I so we wandered into and around Bayfield for half an hour or so.  We swung down around the beach and harbor area before making our way along Bayfield's muddy Main street to check on the reconstruction project.  A swing around Clan Gregor square netted a few colorful photos before heading home. 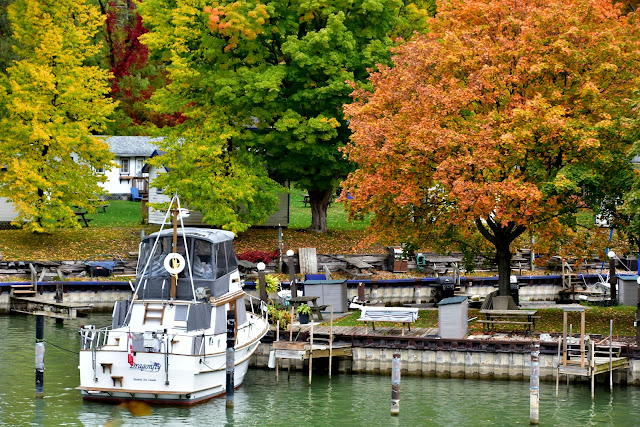 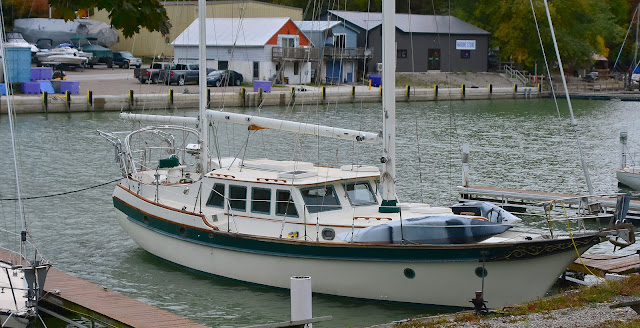 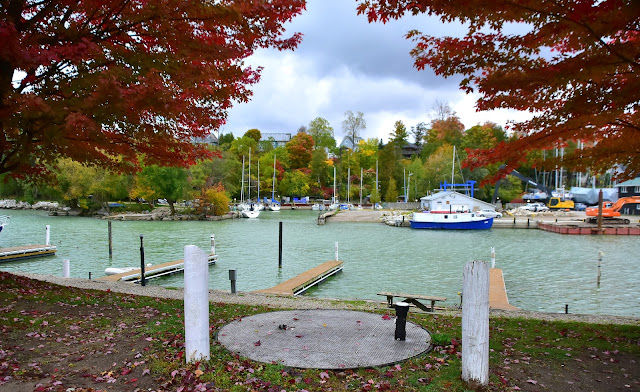 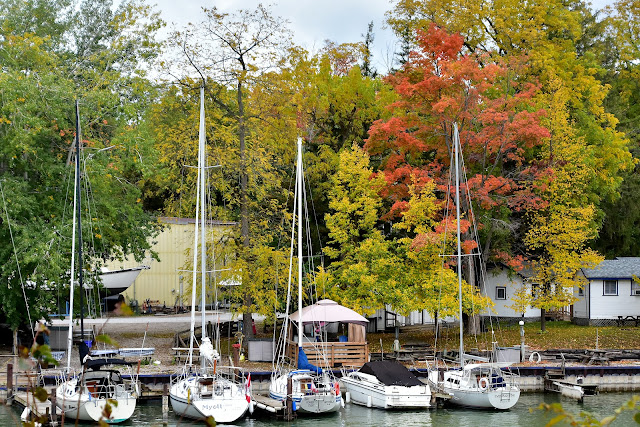 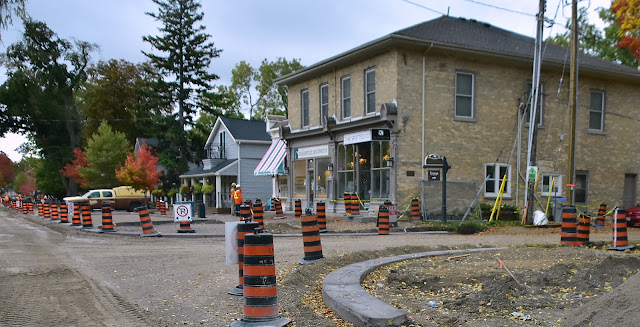 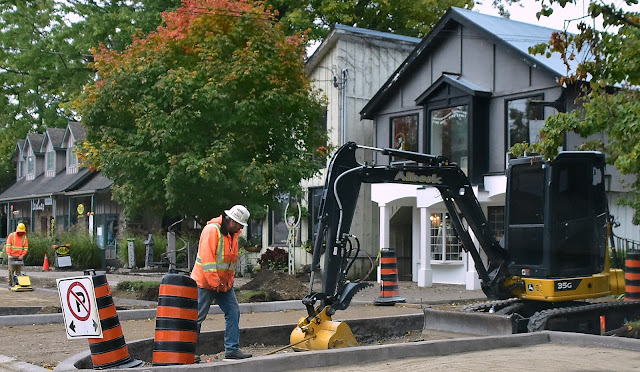 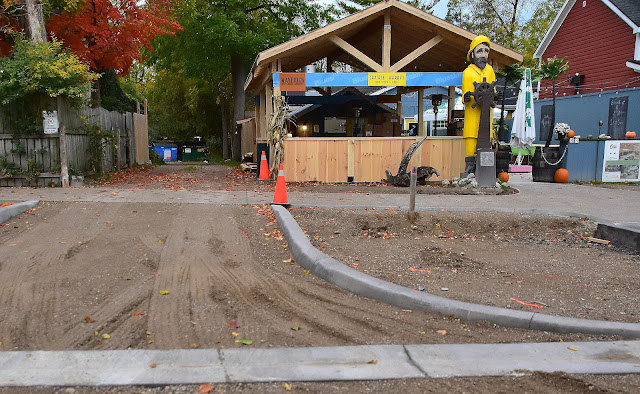 Kelly headed off to Goderich for more blood tests while I topped up the birdfeeders, watched the January 6th committee hearings, and read another half dozen chapters in my current book. 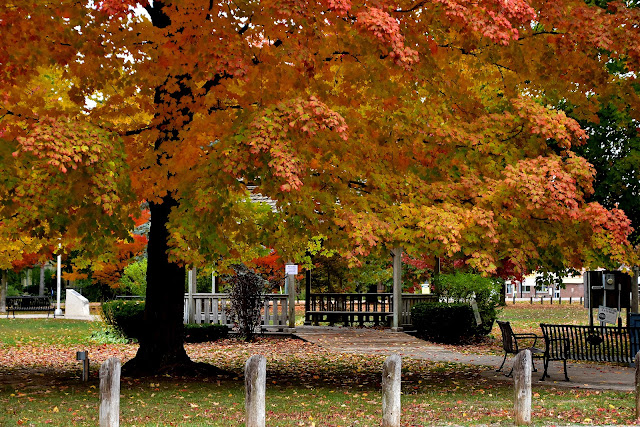 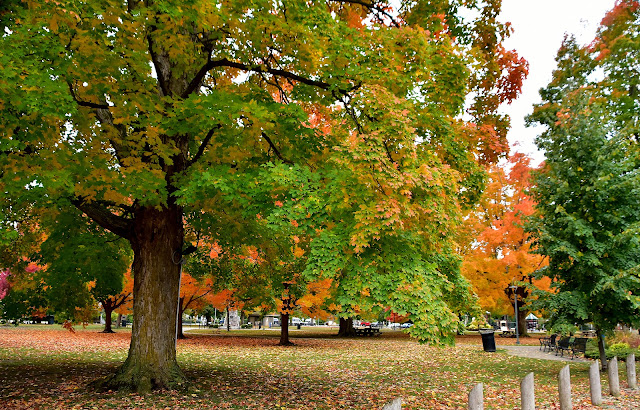 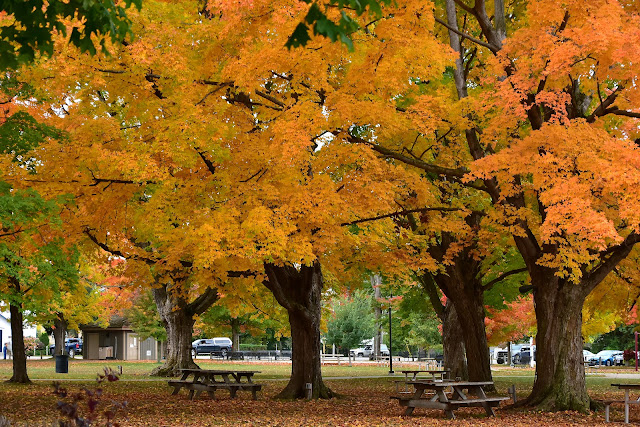 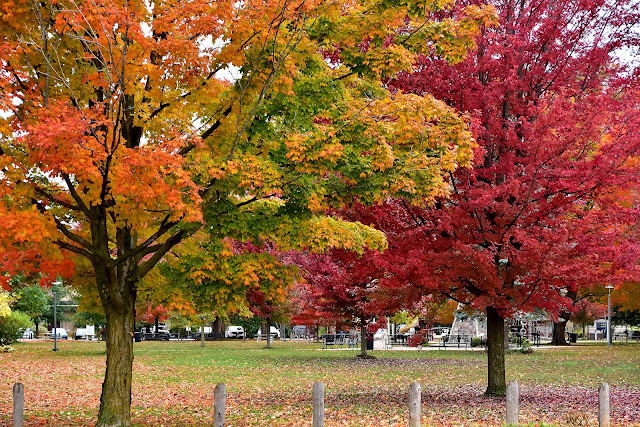 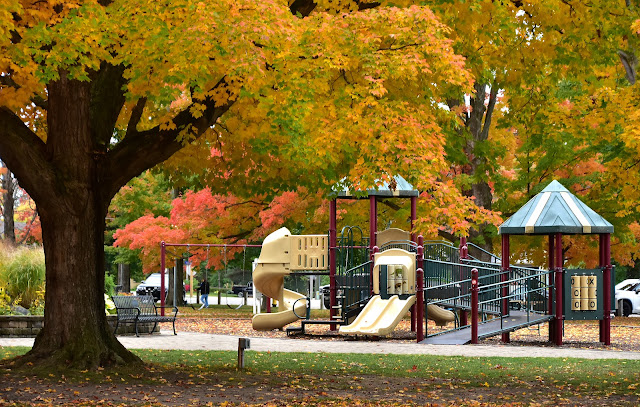 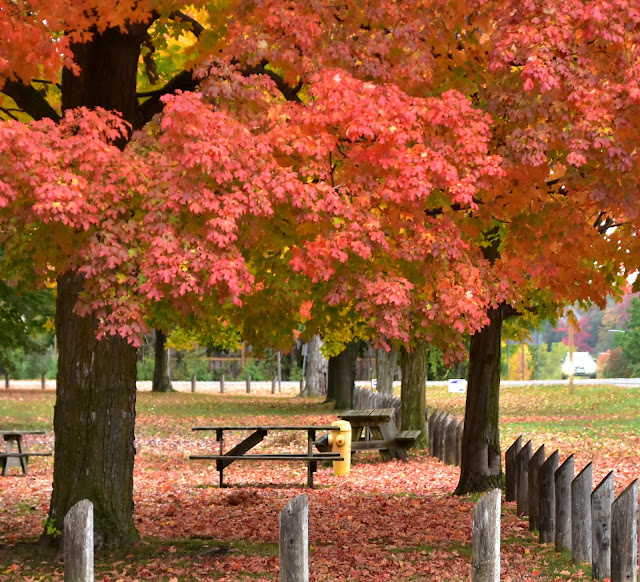 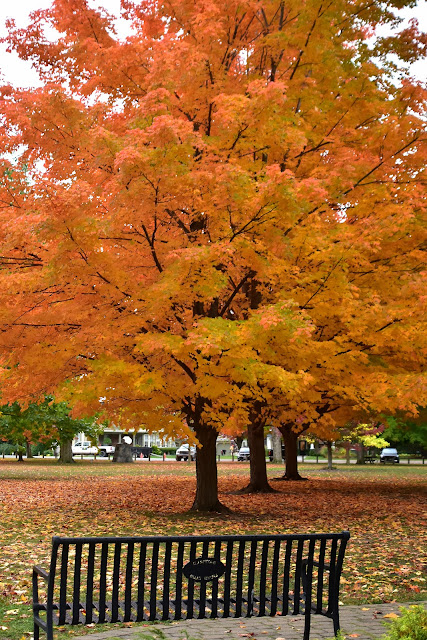 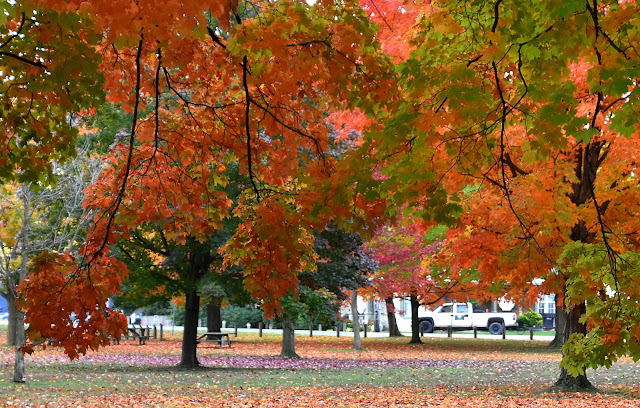 Here we are nearly at the middle of October already and somewhere along the line, I have added another year to my life.  I never really thought I would make it to 78 but of course, there are folks out there who never thought they would make it to eighty-five, ninety-five, or a hundred either.  I've heard of some people saying they hope to live to be a hundred and I think to myself, no I would not like to be one of them.  Driving a mobility bus part-time a few years back I transported a lot of elderly folks and that took me into and out of a number of medical facilities, hospitals, and nursing homes in the area.  No, I do not want to live to be a hundred. 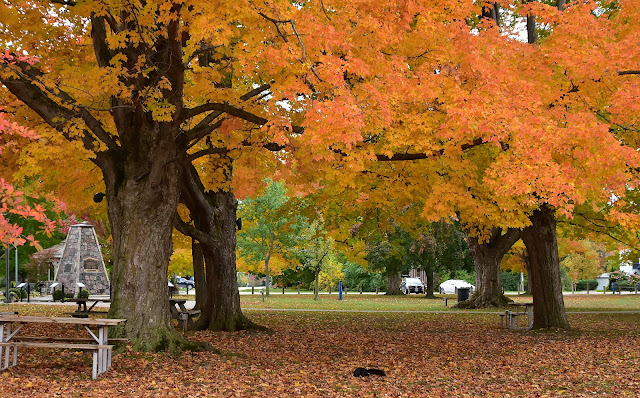 GROANER'S CORNER:(( A dog goes into a bank and approaches the teller. He can see from his nameplate that the teller is called Patrick Whack.  Paddy explains that he will need to secure the loan with some collateral.  Paddy looks at the dog in disbelief and asks his name.  The dog says his name is Rover Jagger, his dad is Mick Jagger, and that it's okay, he knows the bank manager.  The dog says, "Sure. I have this," and produces a tiny porcelain elephant, about an inch tall, bright pink, and perfectly formed.  Very confused, Paddy explains that he'll have to consult with the bank manager and he disappears into a back office.  He finds the manager and says, "There's a dog called Rover Jagger out there who claims to know you and wants to borrow $30,000, and he wants to use this as collateral."  He then holds up the tiny pink elephant and says to the manager. "I mean, what in the world is this? The bank manager looks back at him and says, "It's a knickknack, Paddy Whack. Give the dog the loan. His old man's a Rolling Stone." 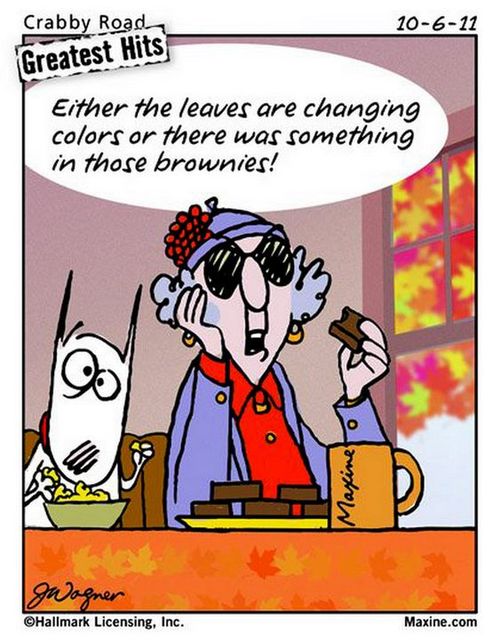 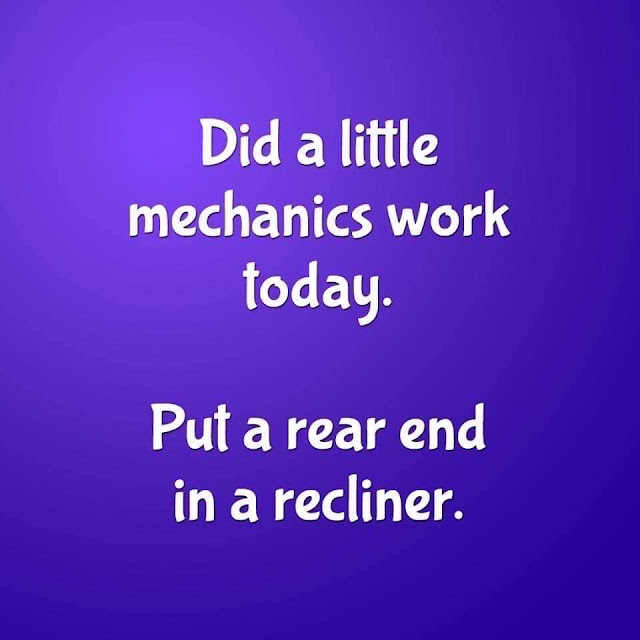