MY SON SEAN CAME TO SEE ME TODAY:)) 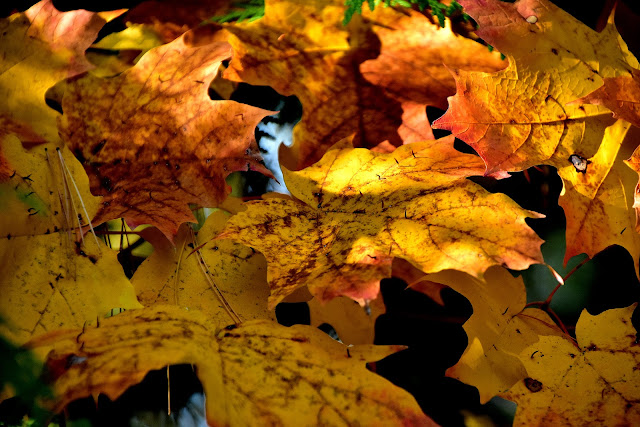 With our beautiful Autumn weather still holding, Pheebs and I were back in Goderich this morning to pick up another one of my Walmart Pharmacy prescriptions.  It doesn't seem that long ago when I didn't need a prescription for anything.  Prescriptions were for older folks in poor health, right?.  Wait-What!! 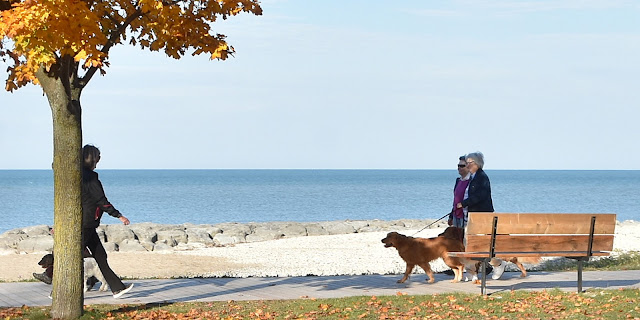 The highlight of my day was my son coming to see me.  And he rode his red rocket motorcycle nearly 143 miles one way just to get here from the St. Catharines area near Niagara Falls.  It had been a couple years since I had last seen Sean.  Sitting on our front porch chatting this afternoon I thought to myself how proud I am of him for the exemplary human being he has become.  So creatively talented in the music industry.  More can be seen here about Sean....Kings On A Ledge  I also thought after he left that I wished I had grown up to be just like the fine young man he is.  (Update) Sean didn't make it home and here's the Facebook message he sent me....'Well, I didn’t make it home. There was a nut that fell off my kickstand, and when I went to shift gears, it jammed my gearshift lever and bent a bolt. I managed to get it to a bike shop here in Woodstock. They are going to fix it tomorrow morning, so I’m just gonna spend the night at a hotel'. 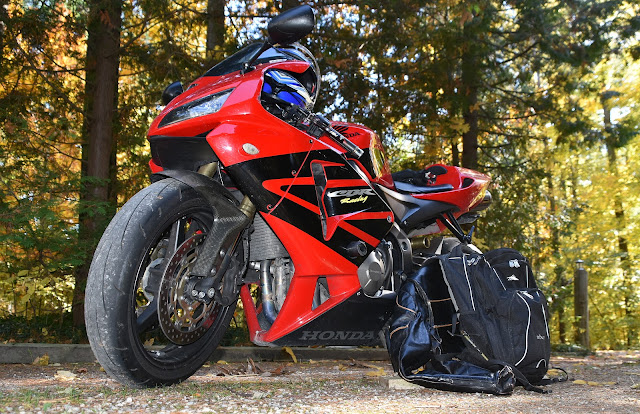 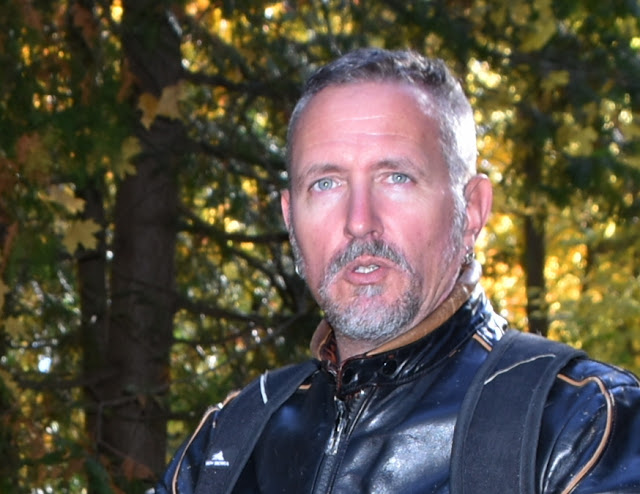 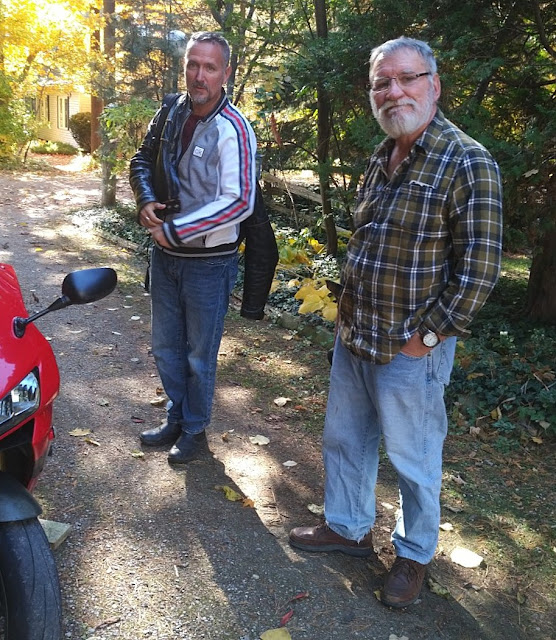 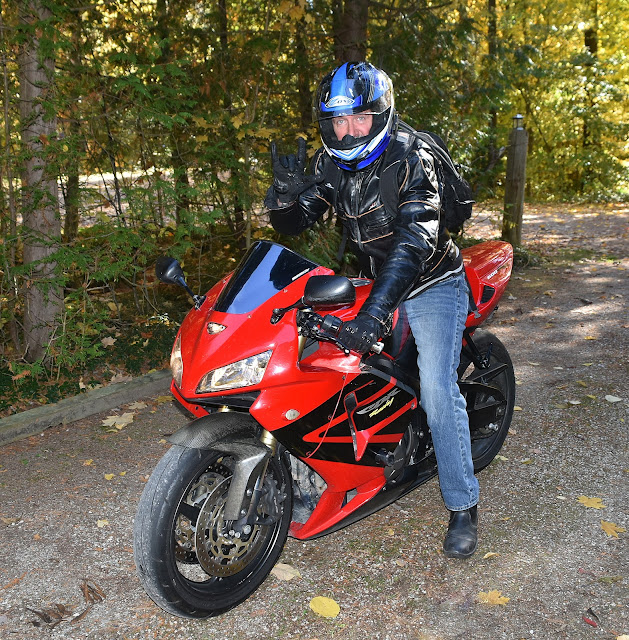 Tuesday morning I will be on the road early heading for St. Marys to pick up my good buddy Richard, two small coffees with cream, and two carrot muffins.  We will slide out northwest of St. Marys and travel some good old memorable country roads that are familiar to both of us.  GROANER'S CORNER:(( My cousin Jimmy was having a terrible time falling asleep unless he was lying on a pile of old magazines.  It turns out he had back issues.

Doctor, doctor, I keep thinking I'm a snail.Don't worry, we'll soon have you out of your shell.A Quebecer staying in a hotel in Edmonton phoned room service for some pepper.  “Black pepper, or white pepper?” asked the concierge.“Toilette pepper!” yelled the Quebecer. 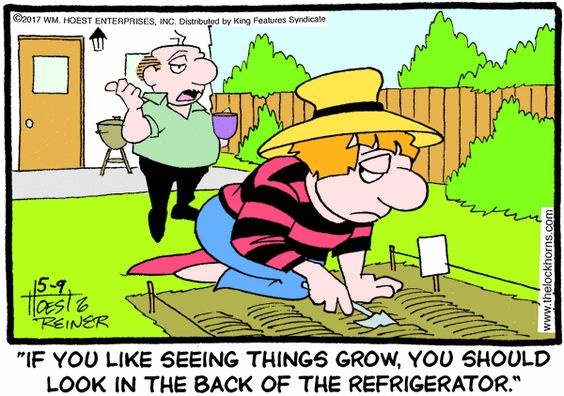 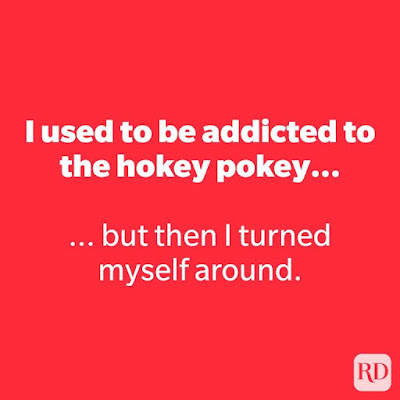