COLD WET AND RAINY ON THIS 'BIG SHIPS' KIND OF DAY 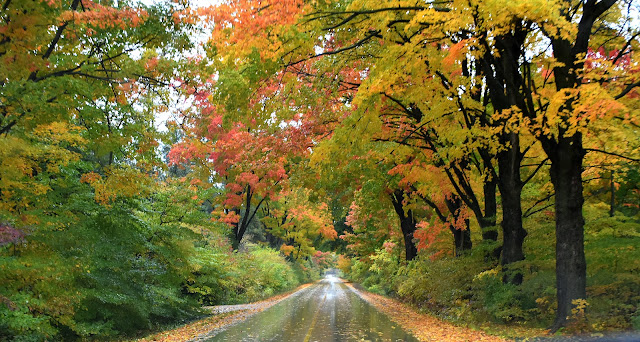 Twas a cold icy rain a falling this morning as Pheebs and I splashed our way to Goderich in the Jeep.  We sure had to keep the heater cranked.  At the time of publishing this tonight, we are only 8 degrees Fahrenheit above freezing.  Yuk!!  Arriving in Goderich is was a McDonalds coffee to go and then down to the harbor we went.  Three large freighters in port with the Algoma Compass at the Goderich Salt Mine and the Barbro G along with the Cuyahoga at the Goderich Grain Terminal The Barbro G is a large ocean-going vessel and I don't think I had seen it before. 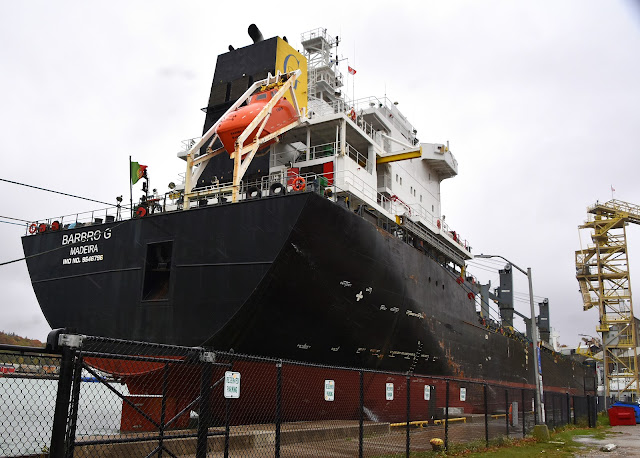 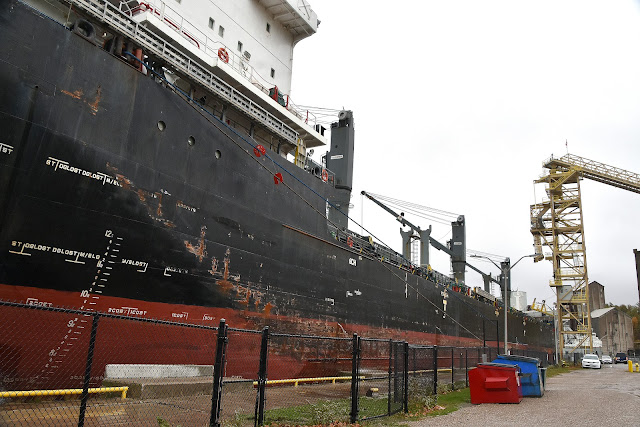 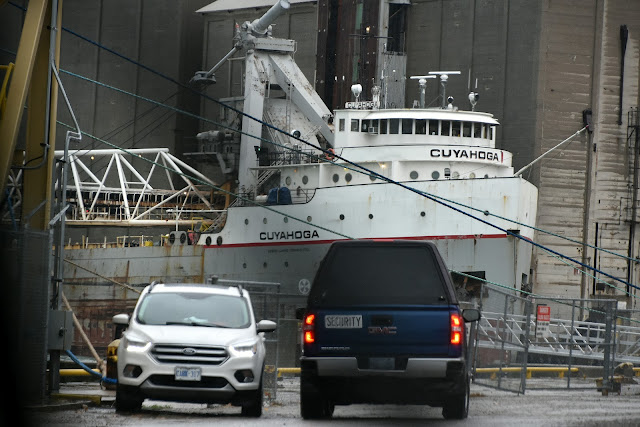 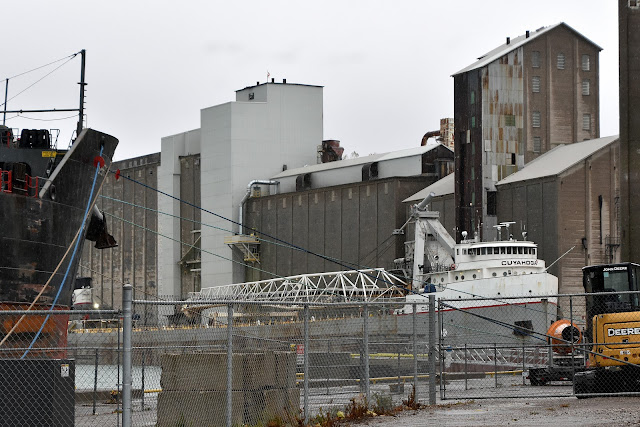 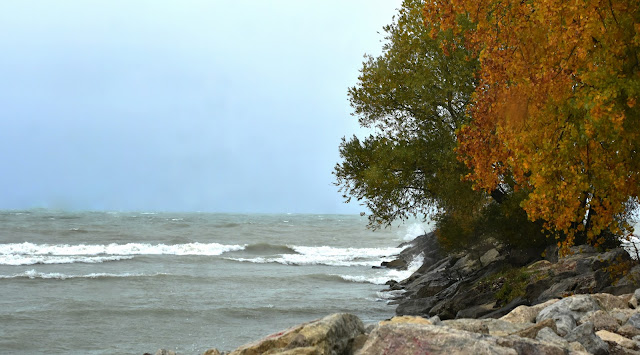 From the Goderich harbor's south side we slipped over to the north side and then later headed for Walmart where I had to get a prescription renewed.  From there it was over to Canadian Tire for some furnace filters as well as coffee filters.  It rained all the way to Goderich this morning, the whole time we were there, and then all the way home again.  Cold, wet, and miserable.  And we're only halfway through October.  Rain for Wednesday and Thursday is predicted as well.  At the time of posting this tonight, it was still pouring rain and our front yard frog pond is almost full of water again.  I am not at my best in cold wet windy weather like this:(( Rumor has it that Saturday will be sunny and 70F:))))) 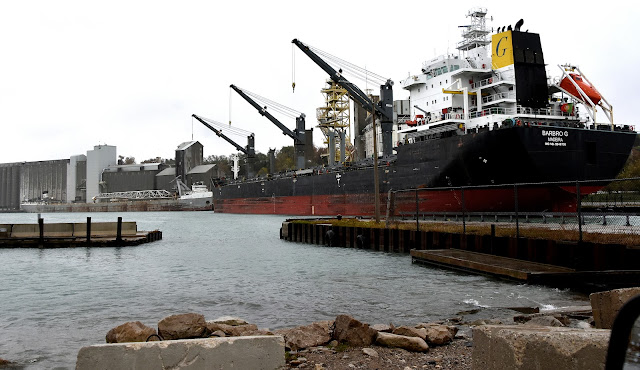 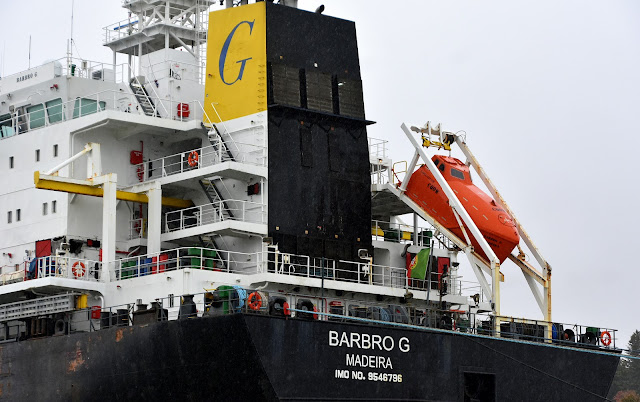 I haven't been an avid television watcher for a number of years now.  With the exception of one show at the moment, there is nothing I regularly look forward to watching.  Nothing interests me.  Situation comedy?  Nope, where do you go after Seinfeld, Cheers, and Corner Gas??  Dramas?  Never!!!!  Supposed reality shows?? No way!!!! The History Channel, documentary, and Smithsonian channels have good stuff sometimes but nothing I follow unless I stumble across it.  Movies?? Not really.  I snap on the news channel a few times a day to check on where the world is with the latest madness levels but that is about it.  However, there is one show at this time of year that comes on the History channel at 9 p.m. Sunday nights that I look forward to with great anticipation and interest.  It's in its third year now and my open-minded curiosity about the show and related matters stem from many of the books I have been reading these past couple of years.  In a number of those books, a ranch in Utah has been popping up, cross-referenced, and tied in with a number of other things.  I am of course talking about a show called, 'The Secret of Skinwalker Ranch.'  I find the production not only very intriguing but I find it very credible as well.  The actual events take place and are filmed during the summer months on the ranch and then edited and presented in 11 episodes for television starting in September and ending in November.  I generally prefer this type of information presented in a documentary format but I make an exception with this show and understand the need to stoke and promote an entertaining human interest style. 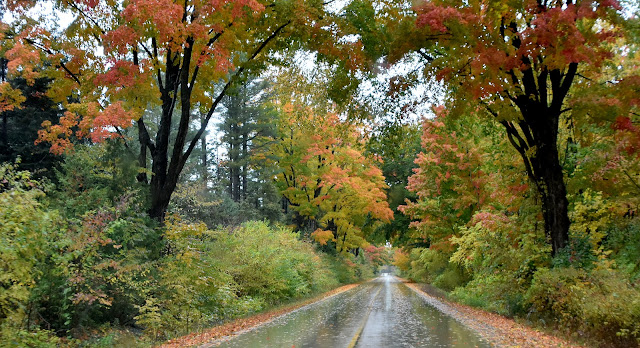 Ellen's Groove:)) Even though she gets a little discaboobelated, Ellen is excited and having a fun time trying to keep up with this fast-paced Beach Boys song, I Get Around.

GROANER'S CORNER:((  Did you know it gets so hot in Arizona that Roadrunners have to use pot holders to pull Lizards out of the ground & ranchers have to feed their chickens crushed ice to keep them from laying hard boiled eggs.

A man rushed into the doctor's office and shouted, "Doctor! I think I'm shrinking!"The doctor calmly responded, "Now, settle down. You'll just have to be a little patient." 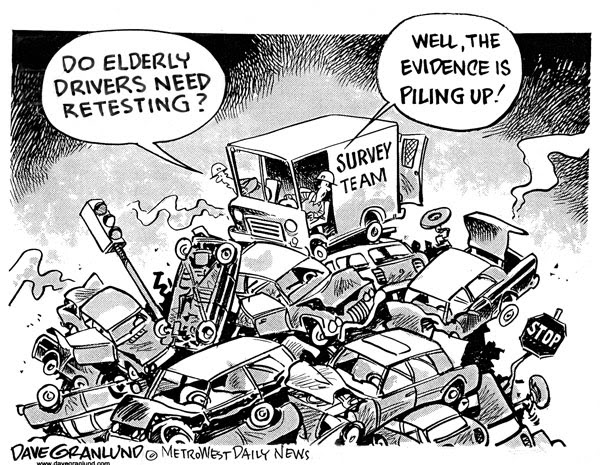 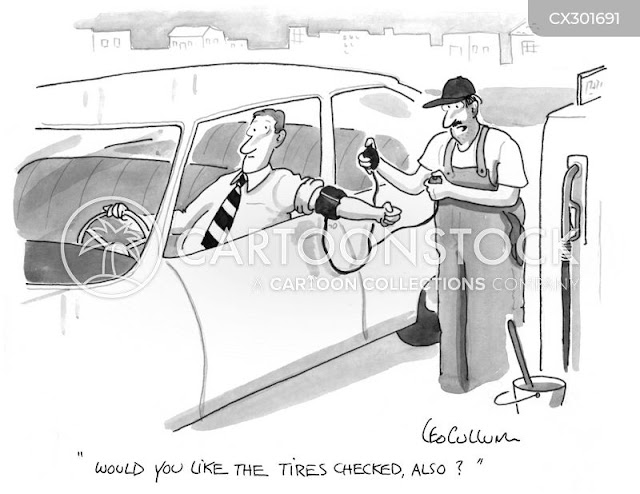 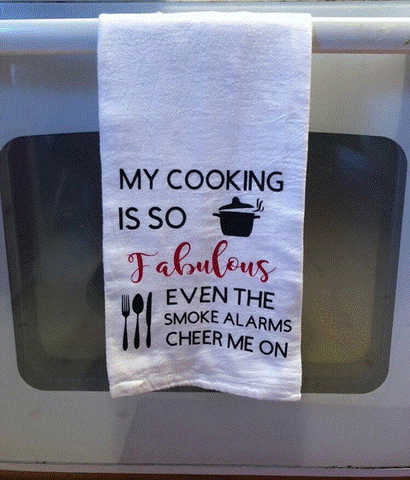