Before I get into today's post I'm asking readers to be patient with me through this newer vehicle excitement of mine.  It will probably only be a few days until I get myself focused back to all my usual normal stuff again.  For all you folks out there who have bought either a new or used vehicle at one time or another in your life, you will no doubt understand my bubbling.Well, as soon as it was dark Tuesday night you of course knew where I was.  Yup, I was outside looking at all the really groovy lights in the Subaru's dash.  And there is a lot of them.  Not only that,  but I couldn't resist a short moonlight cruise.  I still don't know how to turn the A/C off or the heat on but no matter, driving along I opened the moonroof, looked up, and saw the Moon.  Now how special was that I thought to myself.It was Pheebs first time in the Subaru this morning and just as we had hoped, it is much easier for her to get in and out of.  That was one of the main reasons for choosing this car.  The Sube sits lower than the Jeep and with the doors opening wider it's not as high or as narrow a jump for her.Home from our morning walk on this sunny day I dropped Pheebs off and headed into Bayfield for my 10 a.m. eye appointment.  That went fine and I have to be there again Saturday morning when the eye guy himself squirts that stuff into my eyes and then gets up close and personal with his eye machine to stare deeply through my eyeballs to see what my head is thinking.  Despite my thoughts about having to be there, he has never thrown me out on my ear. 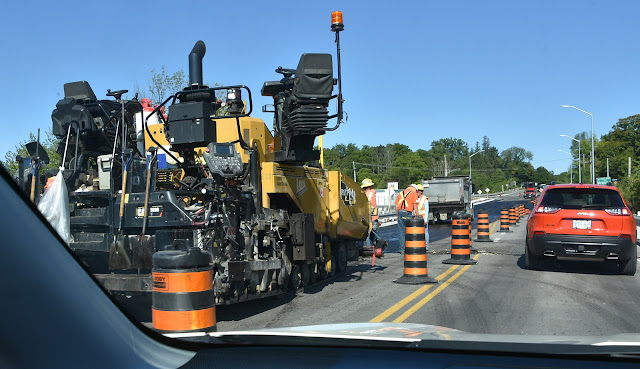 Needless to say, after I was home again I spent the next three hours either in or around the Subaru.  Sometimes with the car manual in hand, another time with the vacuum, and another time cleaning the engine up a bit.  While I was doing this, Kelly was also busy figuring out some of the more complicated things.  I was happy she got Subes XM Sirius radio activated because the FM radio stations I had on had me half-drove right round the bend.  For me, satellite radio is well worth its weight in gold.  No hoaky local commercials and no ram-jam ratchet jawed announcers.  Ooops, I'm a bit off track here.  Okay, back to the car.  I think I have the A/C-heater-fan and vents thing about half figured out.  I've located the cruise control thingy in the steering wheel but haven't tried it out yet.  Hey, even the radio stuff can be controlled from the steering wheel.  Well, who knew.  Kelly's working on some of the Bluetooth apps that link the car's technology with her smartphone or something.  I found where the jack and spare tire are kept while Kelly found USB ports and other connectors in the center council.  We're having quite a time here figuring things out.  Well, I guess Rome wasn't built in a day they say so I shouldn't be too impatient with myself trying to figure out this techy stuff all at once.  It's like having a rolling Japanese computer on wheels. 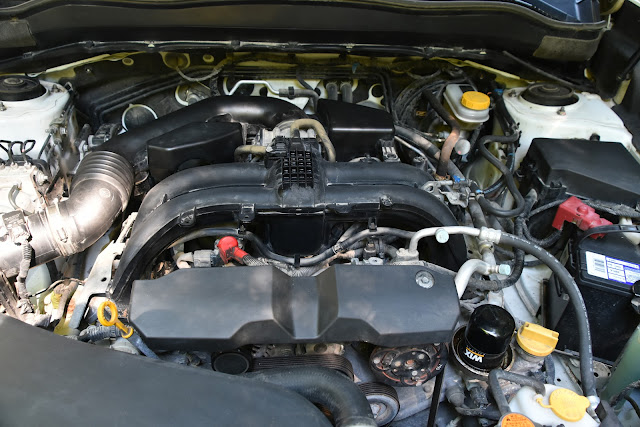 With a lovely late afternoon breeze in the air, Pheebs talked me into a walk around our Park's pond.  I am so much looking forward to cooler days ahead. 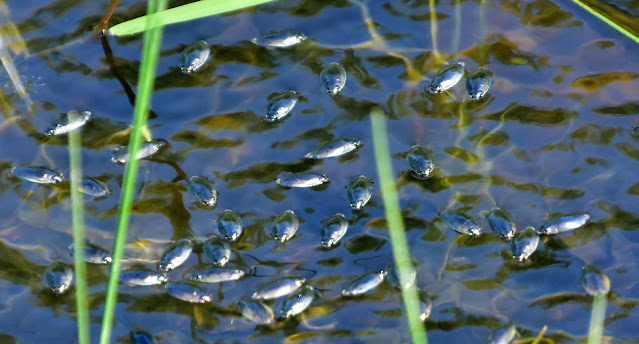 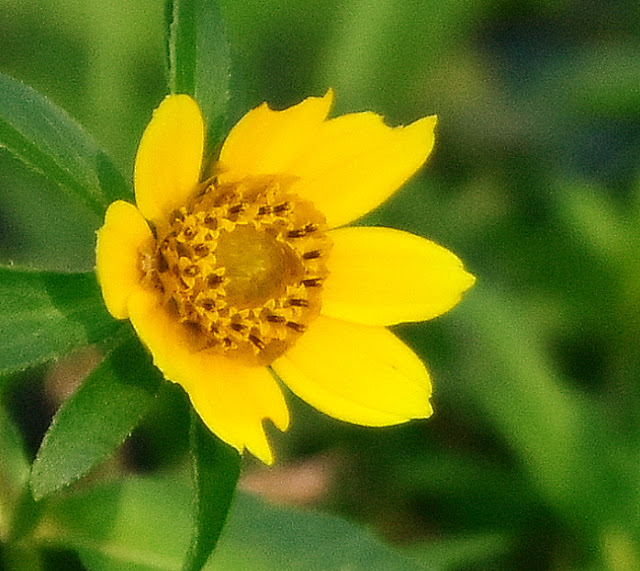 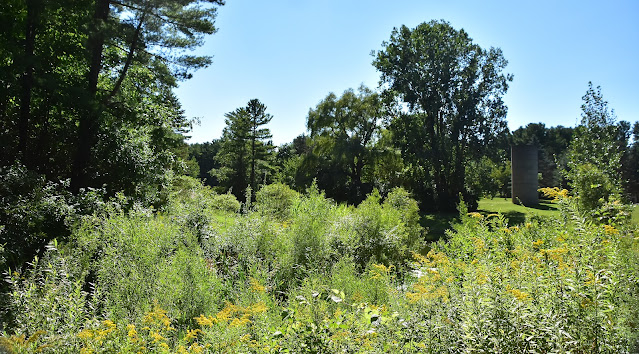 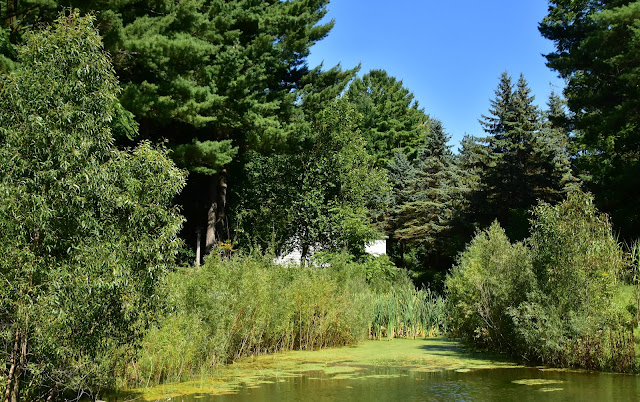 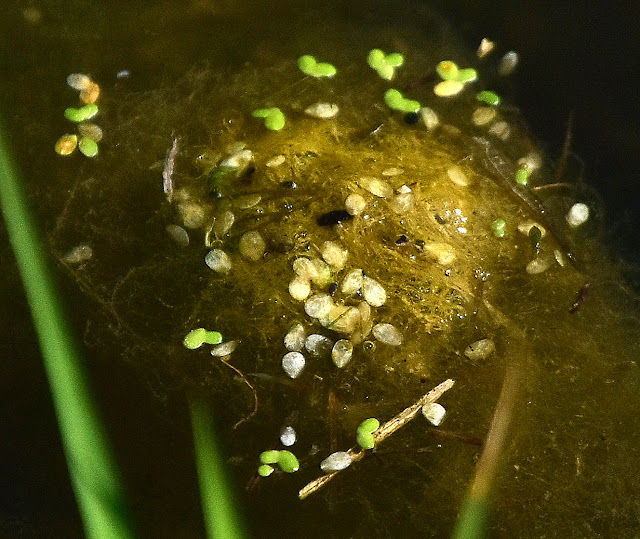 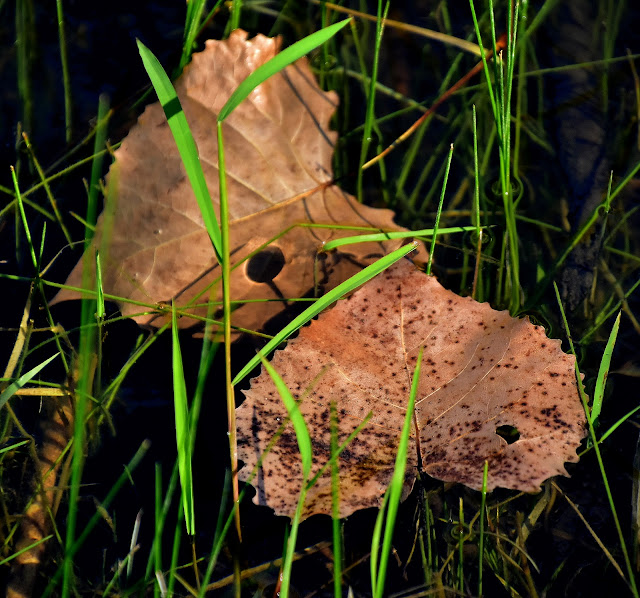 Ellen's Groove:)) Check out these three short clips and you will see how fast Ellen is progressing.  Clip A and Clip B are where she's getting into some tricky fingerwork and Class C is where she is beginning to learn something called 'Slap Bass'. 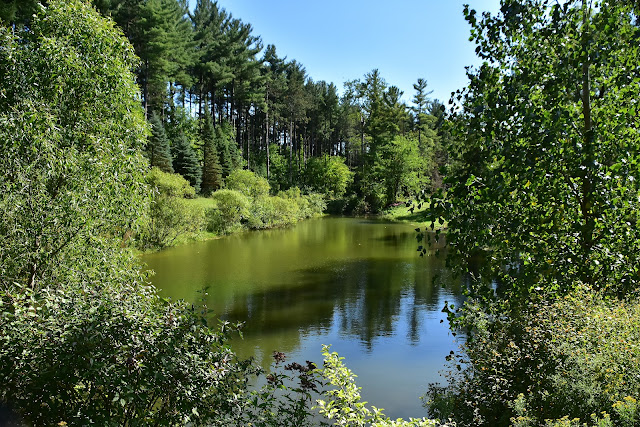 GROANER'S CORNER:(( A man who absolutely hated his wife's cat decided to get rid of him one day by driving him 20 blocks from his home and leaving him at the park.  As he was nearing home, the cat was walking up the driveway.  The next day, he decided to drive the cat 40 blocks away and try the same thing.  As we was arriving back at his driveway, there was the cat! He kept taking the cat farther and farther away, but the darn cat would always beat him home.  At last, he decided to drive a few miles away, turn right, then left, past the bridge, then right again, and another right, and so on until he reached what he thought was a safe distance from his home and he left the cat there.  Hours later, the man calls home to his wife: "Jen, is the cat there?"  "Yes," the wife answers. "Why do you ask?"  Frustrated, the man answers: "Put that damn cat on the phone. I'm lost and I need directions!"

My horse will only come out of its stable when it gets dark.  It's becoming a night mare. 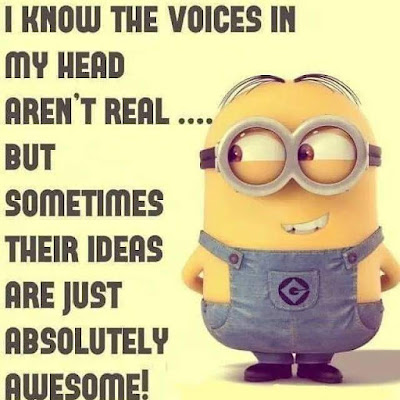 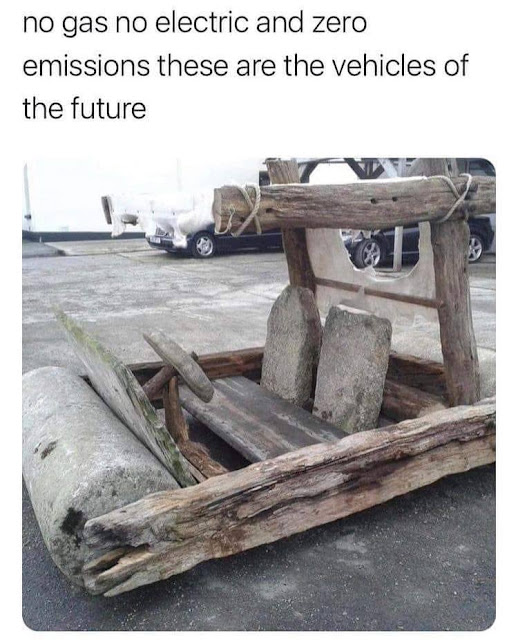