I FELT AN URGE TO WRITE SOMETHING

It is our second day of rain and I am thinking we maybe should have bought a boat instead of a car.  Oh well, it has given me a lot of reading time.  A few days ago I finished Michael Sabom's book, Light & Death: One Doctor's Fascinating Account of Near Death Experiences.  This is my 4th book on this subject as I continue my search for answers and enlightenment.  Since beginning this quest nearly two years ago with books first pertaining to the mysteries of UFOs, I have traveled through many thought processes.  There are times when I have been elated, disappointed, satisfied, and confused.  There have been times I have felt close to answers, only to have them skirt away.  I have been convinced at times, debunked at times, guided at times, and lost in an almost impenetrable fog of reason at other times.  But one thing I feel is certain, a common thread runs through all these books by different authors I have been reading and I believe in the connections between each and every one of them.  I started out thinking and feeling a number of years ago that there has to be more to life.  Something much larger and greater than all the religions of the world would have us believe.  I do think religion has a role to play in the grand scheme of things but I am also learning religion is only one of many parts to this massive unknown that envelopes us.  There is something going on out there and all around us and I feel it is much grander and more complex than all of our earthly imaginations combined.  My next read will be astrophysicist Neil deGrasse Tyson's latest book,  Starry Messenger: Cosmic Perspectives on Civilization.................... I had not planned on writing a post tonight but after watching a movie this afternoon called Clara I felt an urge to write something. 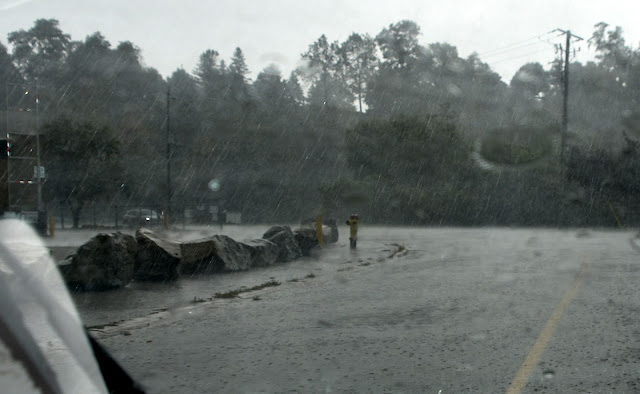 GROANER'S CORNER:((  An elderly couple was watching television one evening. The wife said, "I am going to get a dish of ice cream now." Kindly, the husband offered to get the ice cream for his wife. "I'll write it down so you don't forget," she said.  "I won't forget," the old gent said. "But, I want chocolate syrup and nuts on it. So, I'll write it down," she replied.   "Never mind, I will get you the ice cream with chocolate syrup and nuts on it. Don't you worry," replied the gentleman.  A few minutes later, the old man returned with bacon and eggs. His wife said, "See, I should have written it down because you forgot the toast." 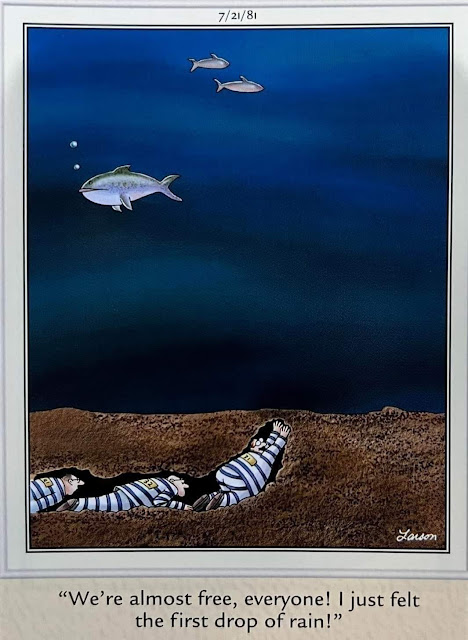 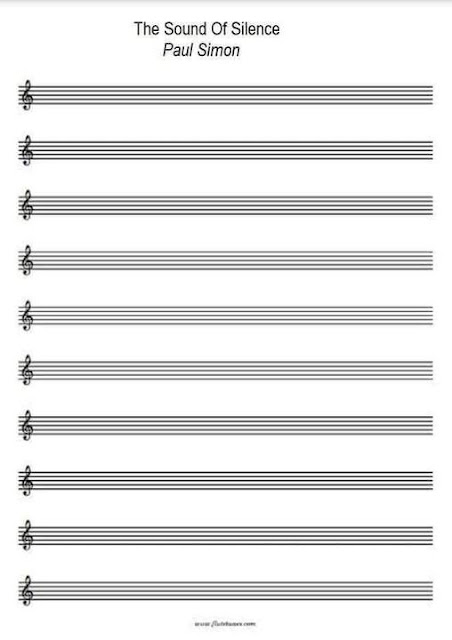