HAPPY TO SAY WE NOW HAVE A SUBARU IN OUR DRIVEWAY:))))) 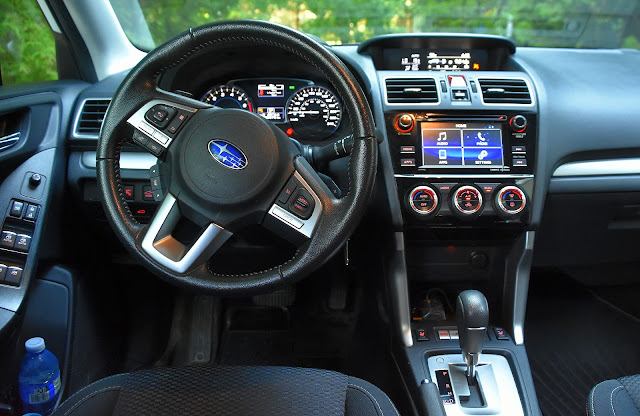 A cool sunny morning so Pheebs and I took a cruise in around Bayfield.  The new bridge was down to one lane and I think they might be doing some paving.  And I reckon the pedestrian walkway may be nearing completion.  Work on Bayfield's Main street resumed Monday and I think it is destined to be completed later in the Fall.

Home again I hauled out our shop-vac and went at the Jeep's interior.  I also washed the Jeep and then parked it in its new spot for now until we decide what we are going to do with it.

With Pheebs staying home to hold the fort, Kelly and I in her Pontiac Sunfire rolled out the driveway just about high noon.  Our first stop was in Goderich where we picked up an insurance slip for the Subaru at MacEwan & Feagan Insurance.  Minutes later we were headed northeast out of Goderich heading to Wingham Ontario where we met the Subaru owner (Mike) at his house.  We sat on his rear patio where Kelly went through and handled all the paperwork.  From there, Mike the Subaru owner led the way downtown where our first stop was the Canadian Imperial Bank of Commerce.  Once our business was completed there we all walked over to the Vehicle Licensing Bureau where the Subaru ownership was transferred into our names and the deal was done.  Mike handed me the keys.  We walked back to the CIBC parking lot where Mike took off his license plates and we put our new plates on the car.  Had a problem with one of the license plate screws so it was back to Mike's place for a pliers.  We did finally get our rear license plate on and that was it.  Thanked Mike for being an honest and friendly person and off Kelly and I went with me in the lead driving Subie and Kelly following in the Sunfire.  Our first stop was in Wingham's south end for a couple of Tim Horton coffees to go.  A beautiful day to be outside and we had a great drive all the way back home. 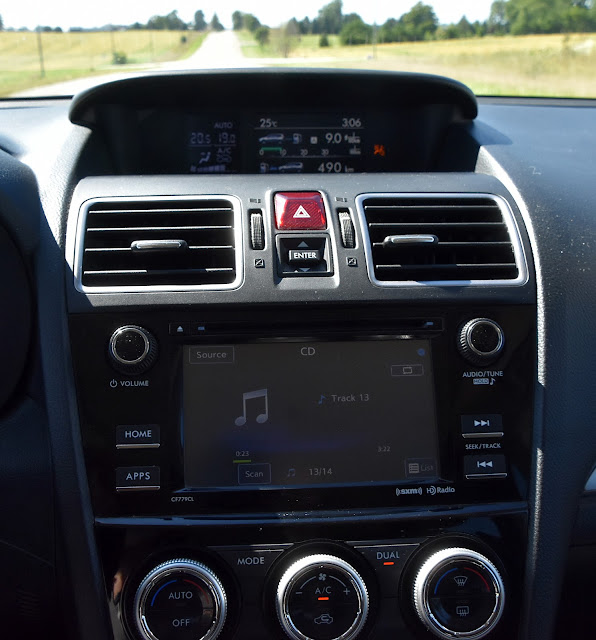 Well, what can I say about driving a Subaru for the first time. (aside from the test drive)  The first couple of words that come to mind is smooth and quiet.  So smooth and so quiet that I had trouble holding the speed down.  I didn't have a clue where the cruise control was.  I would periodically look in the rear-view mirror and see Kelly about 10 car lengths behind me and the next time I looked a couple minutes later she was almost a speck at 30 or 40 car lengths behind.  A quick look at the Subes speedometer told the tale and I had to quickly slow down and let her catch up.  And I am not what you would call a speedy driver anymore.  It was like that all the way home.  I had better get that cruise control thingy figured out right quick before I break some kind of sound barrier with that quietly smooth car.Once home we were like a couple kids in a candy store trying to figure everything out.   We were opening and closing doors, the hatch, the engine hood, and the moonroof.  Pressing buttons, moving levers, turning dials, flicking switches, and tap-tap-tapping the computer screen.  I'm probably going to have to enroll in a Subaru course just to figure out how the heater and A/C dials all work.  And then there is the CD player, radio, XM Sirius satellite radio, just to mention a few other learning curves.  Bluetooth, greentooth, sore tooth, etc. etc. and etc.  Oh my, methinks I be all bedazzled.  Don't even mention the smartphone capabilities and a whole lotta other stuff.  I guess I was hoping to find out it had rotary phone capabilities.              Ellen's Groove:)) A 10-second clip of Ellen's mother and Ellen singing in the car.  They are having a blast.  Ellen's mom is the one who does Ellen's hair and comes up with her funky clothes and looks.  They are a very musical and close-knit family. 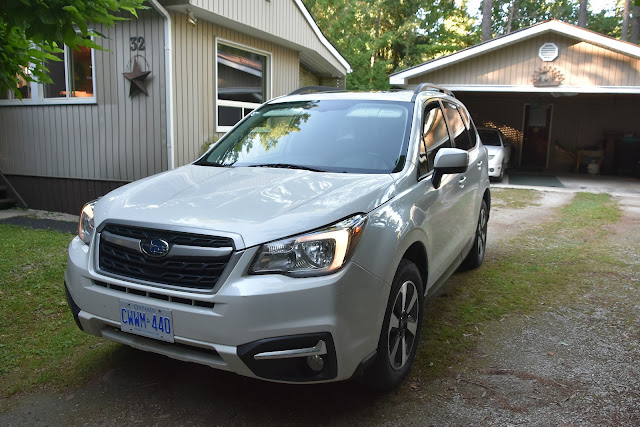 GROANER'S CORNER:(( "Kulua Airlines is pleased to announce that we have some of the best flight attendants in the industry...... Unfortunately, none of them are on this flight!"

Classmates at college were lamenting the cost of long-distance phone service and debating the relative advantages of AT&T, MCI, and Sprint.  "I've found CTC to be the cheapest plan around," offered one.  "CTC? Who are they?"  "You know," he responded. "Call Them Collect." 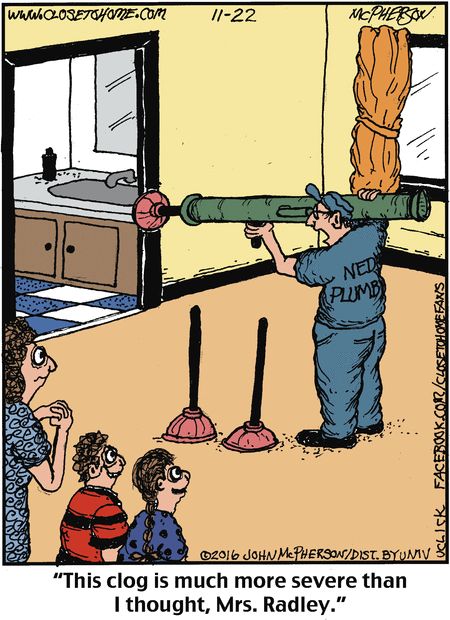 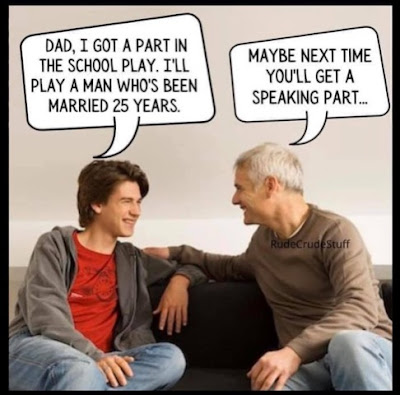