OH THE WONDERFUL MEMORIES WE ALL HAVE

This morning reminded me of a day in late October as Pheebs and I skipped our walk due to a cold rainy drizzle.  Under cloudy skies and intermittent showers with a touch of heat on in the Jeep, we made our way to Goderich, grabbed a McDs coffee, and headed down to the harbor.  Two large ships in port with the Algoma Intrepid loading salt and the ocean-going bulk carrier Whistler taking on a load of soybeans for Belgium. 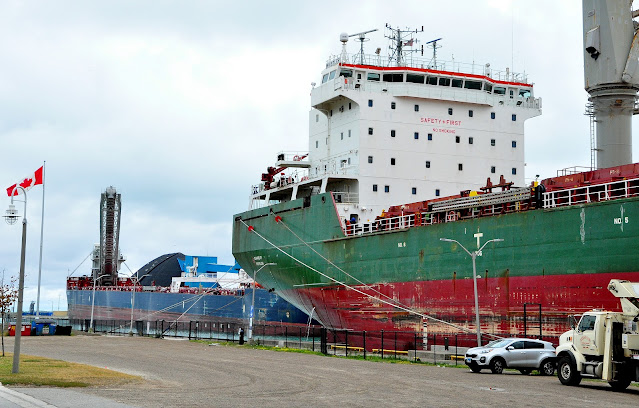 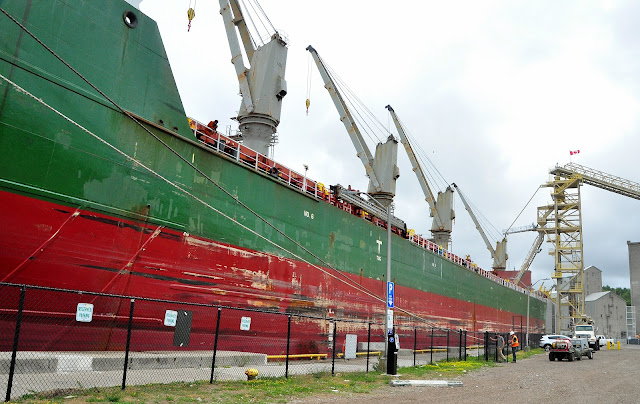 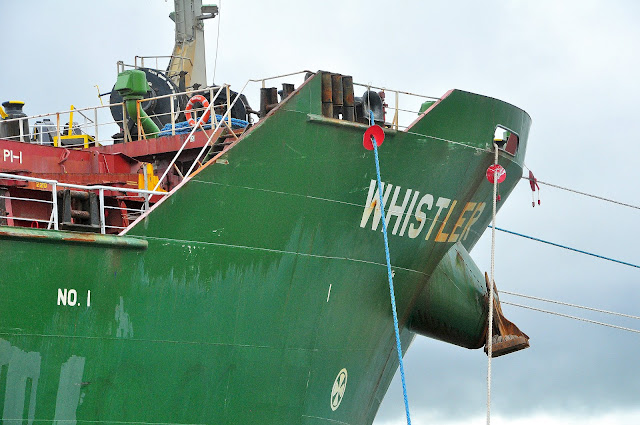 With a quick stop at the Walmart Pharmacy, Pheebs and I were soon on our way home again.  The light showers had stopped and the sky was working hard to clear itself of the overnight cloud cover.  By early afternoon we were under sunny blue skies with 70F temps ramping up the humidity factor under a hot sun.  Our weather site says Wednesday's predicted 84F temperature will feel like 102F:(( 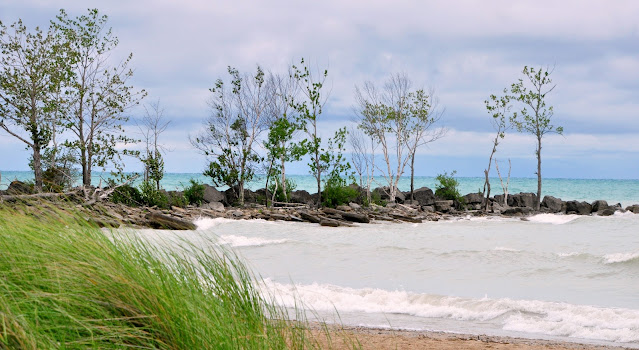 With the Park's first community garage sale coming up on August 20th, Kelly has been busy gathering things together for the sale.  It's a good thing she is doing it because I see many things I would like to keep.  But, I know she is right and there is no point in hanging on to so much stuff.  A lot of the things she will be entering in the sale are from our travels to the southwest years ago and things that we brought home from our Arizona house when we sold it. 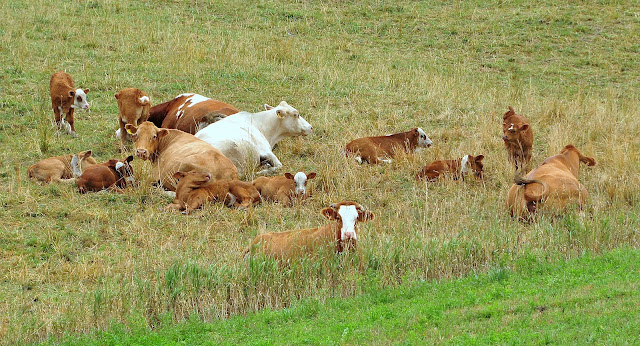 My television time each day usually takes place between the hours of 10 p.m. and midnight.  I generally look for documentaries, things on the Smithsonian channel, musical groups, history, etc.  Monday night I came across a documentary entitled, Elvis Presley, Charlie Hodge 1970.  A film crew follows a short period of time when Elvis played at the International Hotel Casino in Las Vegas.  It's a behind-the-scenes look at Elvis as the public never saw him.  It shows him rehearsing with his band and singers and the horsing around and kibbitzing that went on.  Of particular interest to me was the realization that this documentary had been filmed in the very same hotel and casino I had once stayed in.  One time in the mid 80's I had the opportunity to fly to Las Vegas and attend a large photography convention there.  As it turns out, the Hotel I stayed at was the very one Elvis had lived and played at back in 1970.  I remember the first or second morning I was there I had gone down early to the lobby and casino area to walk around and look at everything.  All the carpeting, the golden chandeliers, the sounds of the casino, the grand opulence, glitter, and glam.  I'd never seen anything like this in my little hometown village of Tavistock located in the rural farmlands of southern Ontario, Canada.  Walking around like a bug-eyed tourist (which I was) looking at everything, I noticed a door with a sign saying auditorium or something.  I opened the door, looked inside, and instantly recognized the large room from the many pictures I had seen over the years of Elvis Presley on stage in this very same large auditorium.  It was the unique burgundy and white seating I recognized right away, the booths where many famous people had come to see Elvis perform.  And there at the far side of this large spacious auditorium was the stage where not only Elvis, but many well-known performers had once entertained.  I stood there for a minute, lost in my imagination, gazing into this now quiet darkened room with all its memories.  I then closed the door and continued on my way wallowing in thought.  I had all but forgotten this memory until I watched the Elvis documentary for a while tonight.  Of course, it spurred other memories from my few days in Vegas at that time.  I walked the whole Vegas strip all the way to 'old Vegas' itself one evening taking photos of all the bright lights and casinos along the way.  I still have all those photos but haven't looked at them in about 40 years.  They were taken with my 35mm Pentax camera on slide film at the time.  Oh, the wonderful memories we all have. 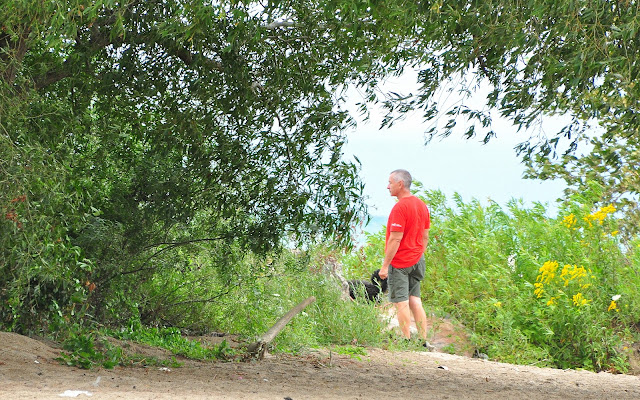 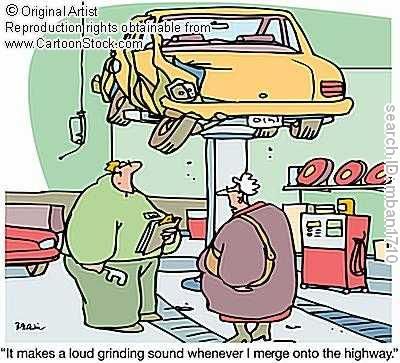