Not even a breeze stirring earlier this morning.  Not even enough moving air to remotely alter a lazy mosquito's menacing flight path.  Not wanting any part of the humid stickiness Pheebs and I again skipped our walk and instead took a windows-down drive into and around Bayfield.  After a few photos we were home again and of course the rest of the day was simply another repeat performance of too many other repeat performances. 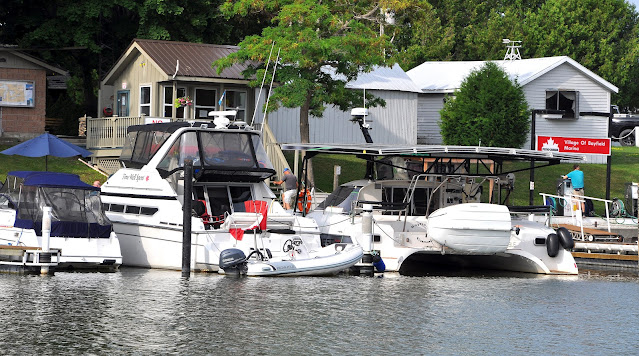 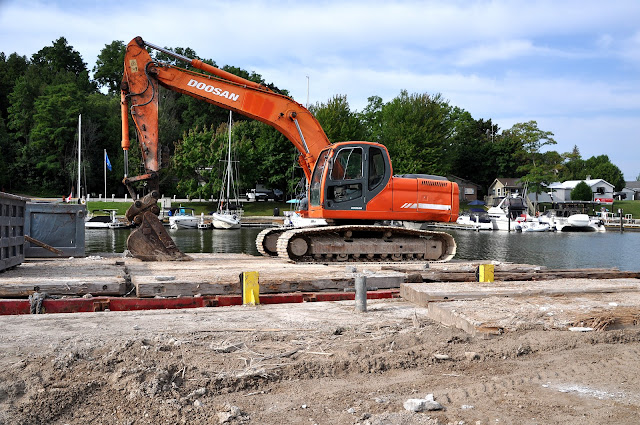 Thanks to the folks who sent in their blog addys enabling me to reinstate them back on my new blogger's list. It was nice to hear from a few folks I hadn't heard from in years, and others I had never heard from before.  That's always a welcome boost for me:))

Seeking a temporary change in direction from my last book Being Mortal by Atul Gawande I once again took to the skies for my next two books.  Dead Men Flying, A Remembrance: by navy pilot Michael Mullane and Return To Saigon by navy pilot Larry Duthie.  Both these young pilots flew off aircraft carriers in the same squadron, in the same war, at the same time, and in the same place.  Riveting down-to-earth Vietnam remembrances and how it changed their lives for years to come.

GROANER'S CORNER:(( During his physical, the doctor asked the patient about his daily activity level.  He described a typical day this way: 'Well, yesterday afternoon, I waded along the edge of a lake, drank eight beers, escaped from wild dogs in the heavy brush, jumped away from an aggressive rattlesnake, marched up and down several rocky hills, stood in a patch of poison ivy, crawled out of quicksand and took four leaks behind big trees.' Inspired by the story, the doctor said, 'You must be one hell of an outdoors man!' 'NAH,' he replied, 'I'm just a really rotten golfer.'

Life can be so confusing. It was only after purchasing a dolphin made of glass that I had any clarity of porpoise. 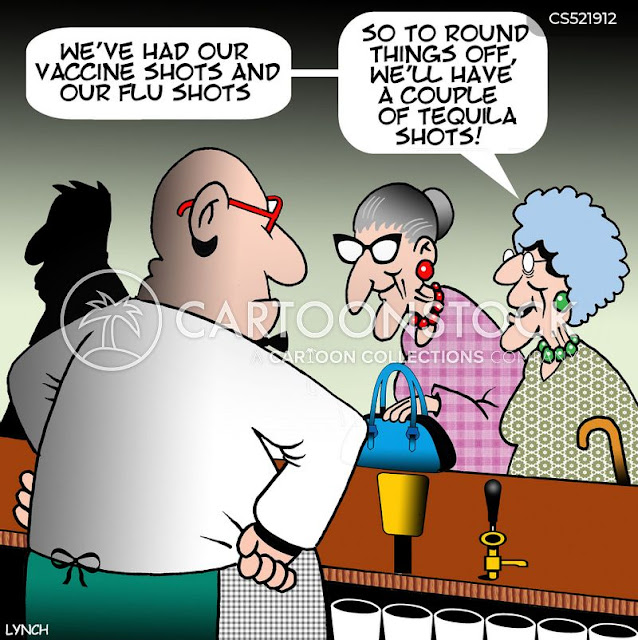 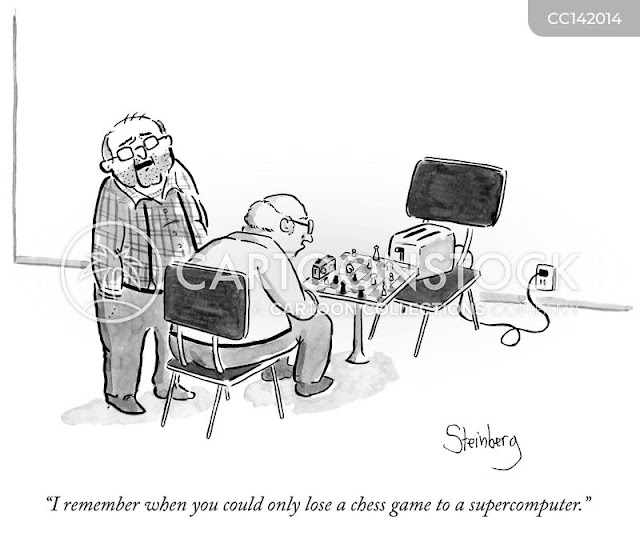