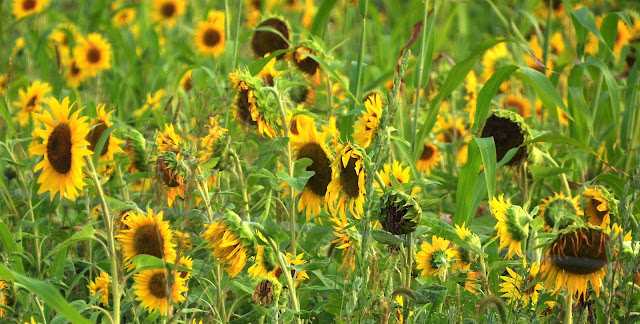 Our miserable humidity has returned so it wasn't a productive day for me.  Aside from a drive up to Goderich and back, I spent the day inside and stayed cool. 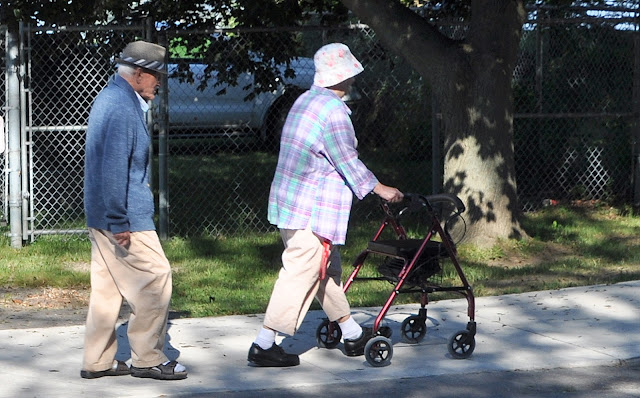 This coming Saturday our Park is having a big garage sale.  The clubhouse will be used by some residents with the majority of people having their items in their driveways.  When the garage sale was first announced a few weeks ago, Kelly gathered a few things together.  Then, she gathered a few more things together, and what we once thought of as a 'few items' soon turned into a full-scale purge.  Kelly has bins and bins of stuff ready to go and a lot of that stuff is nice stuff.  Over the years we have amassed many things with a lot of those things being from the American southwest and Mexico.  We had thought years ago that maybe someday we would have a bigger house for everything but we have now accepted the reality that that will not be the case.  So, what to do with our collected stuff that has been sitting around in boxes doing nothing??  Garage sale that's what!! 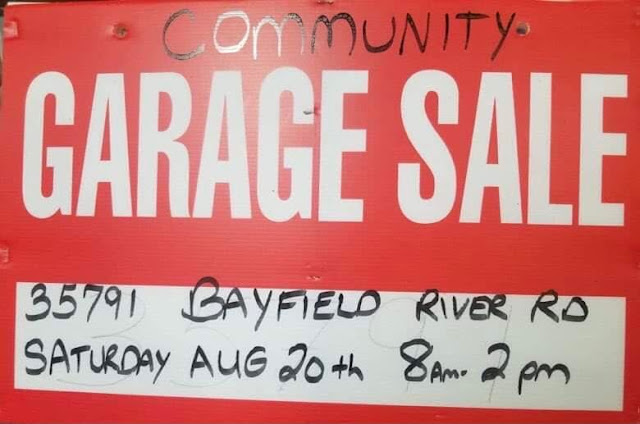 I have kept my nose out of everything Kelly has gathered up for the sale because I knew I would only be a hindrance to her wanting to get rid of this stuff.  As fast as she would be putting things in a bin, I would be there pulling stuff back out of the bin.  No, I'm not a hoarder, but I do like my stuff, and once I have something I like to keep it.  Okay, okay, so maybe that makes me a junior hoarder.  Kelly of course is right in her thinking and there is no logical reason for keeping all this stuff around.  She has decided to set up her stuff in the Park's clubhouse because the tables are already there.  I will help her set things up but I won't be sitting there all day watching our neat stuff go out the door.  The clubhouse is less than a minute's walk away so if she needs me I can be there in a flash.

GROANER'S CORNER:((     An elderly couple had dinner at another couple's house, and after eating, the wives left the table and went into the kitchen. The two gentlemen were talking, and one said, 'Last night we went out to a new restaurant and it was really great. I would recommend it very highly.'  The other man said, 'What is the name of the restaurant?'  The first man thought and thought and finally said, 'What is the name of that flower you give to someone you love? You know... The one that's red and has thorns.'  'Do you mean a rose?'  'Yes, that's the one,' replied the man. He then turned towards the kitchen and yelled, 'Rose, what's the name of that restaurant we went to last night? 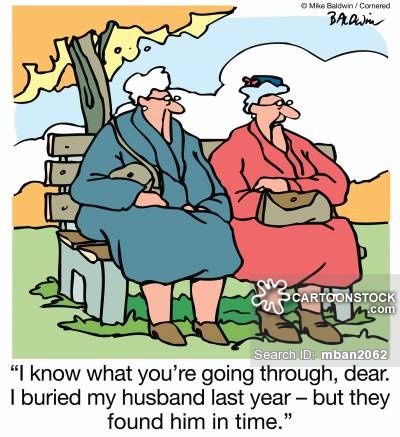 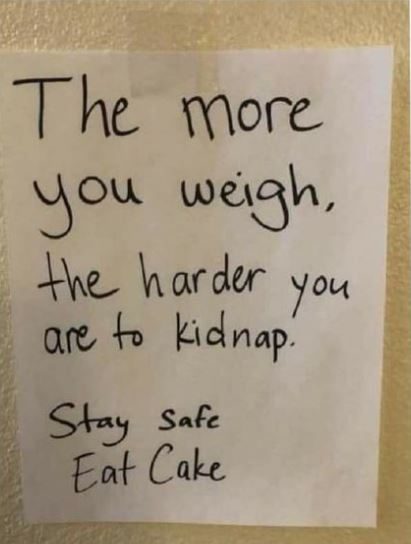