AND IT EVEN HAS A BIG SQUARE HOLE IN THE ROOF 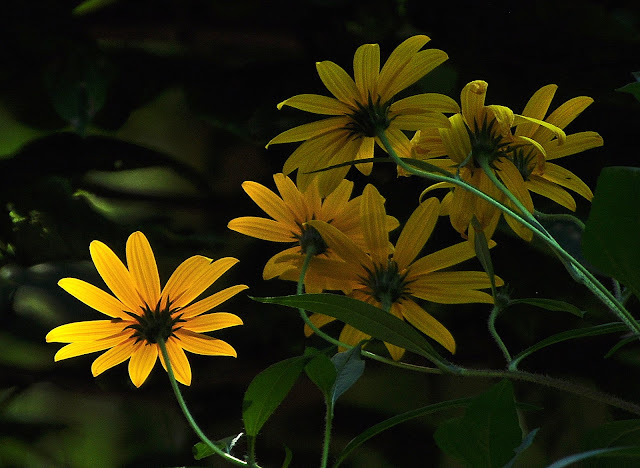 The 2 photos below show how we spent an hour of our time Tuesday morning in Exeter, Ontario. 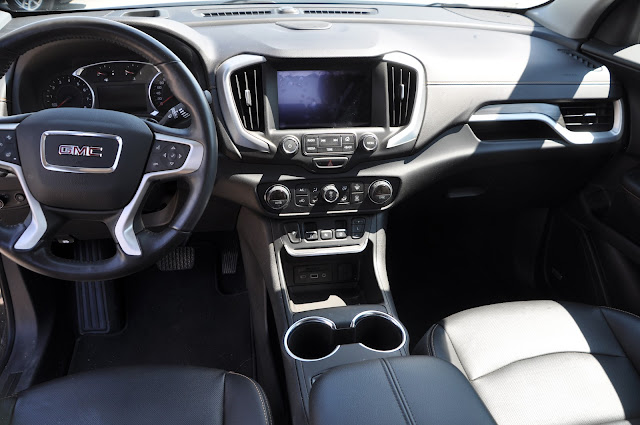 I first noticed our Jeep Liberty was leaking engine oil 3 or 4 months ago.  Didn't know which part of the engine was leaking oil but did know it was likely going to be a very costly fix.  So, instead of the 'fix' idea, I have simply been adding oil every couple of weeks.  It could go on indefinitely or something bad could suddenly happen to the engine because the oil leak problem will certainly not fix itself.  That engine oil leak coupled with advancing rust on the Jeep along with a tailgate that hasn't worked properly for a couple years (a Jeep garage wanted over $200 to replace a micro-chip) plus the Jeep's climbing mileage and very poor gas mileage......the writing was on the wall.  The transmission had been getting clunkier and a week ago it developed some kind of rattling/rasping sound underneath every time I put it into gear.  Not wanting to sink any more money into an aging vehicle, it was time to turn our thoughts into action and make a decision.  We had decided a couple months ago it may be time to begin thinking about replacing our 2007 Jeep Liberty with something newer. (we bought it in April 2015)  With that thought in mind, we had been watching our area Marketplace guide checking to see what was for sale out there.  We had also been reading vehicle reviews on different makes and models.  We weren't exactly sure what we were looking for at first but finally narrowed it down to a few 'must-have' things.  Most important for us in another vehicle would be 'All-Wheel Drive' for our winter weather here.  No more single-wheel drive vehicles whether it be front or back.  Better gas mileage was high on the list too so that right away eliminated getting another Jeep.  But we wanted something built with off-road capabilities too.  We looked at a Buick Encore but found it too small and certainly not off-roadable.  Tuesday morning we drove to an Exeter dealership and took a 2018 GMC Terrain out for a spin.  It was a nice vehicle with all the extras but it just wasn't what we were looking for.  It was too big and cost prohibitive.  And waaaaay too many bells and whistles for us simple folks.  However, there was another line of vehicles we had both taken an interest in over the past year or so and had begun keeping an eye out for.  These vehicles were a cut above, well built, solid, and had a good reputation.  After a lot of looking, I finally spotted one Tuesday in on our Marketplace guide and it had everything we were looking for.  It was a 2018, all-wheel drive, great gas mileage, reasonably low mileage, (59,651 miles) had off-road capabilities, and was the size we were looking for.  And it wasn't dark colored or 'black!! This crystal pearl white vehicle was in Wingham Ontario so all three of us piled into the Jeep and headed for Wingham right after supper Tuesday night.  Pulling up to the vehicle's address we liked what we saw right away.  Turns out it's a one-owner car bought new in Stratford, Ontario and we could tell the owner had treated and maintained this vehicle extremely well.  We took the car for a drive and within 3 blocks I knew this was the vehicle for us.  Kelly had the exact same thoughts.  We drove to Bluevale and back and the car drove like a charm.  A price was agreed upon and the deal was done.  Here in Canada, all vehicles sold have to undergo a government safety inspection so it could be a week or two before we take possession.  Garages are booked up solid.  We haven't decided what to do with the Jeep yet so we'll keep it for now and park it under our Red Bud tree. 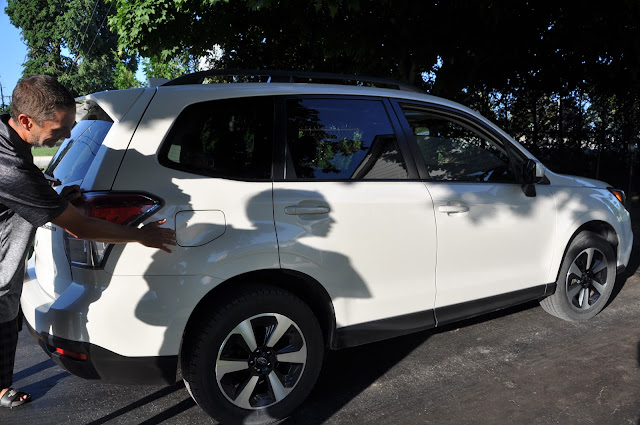 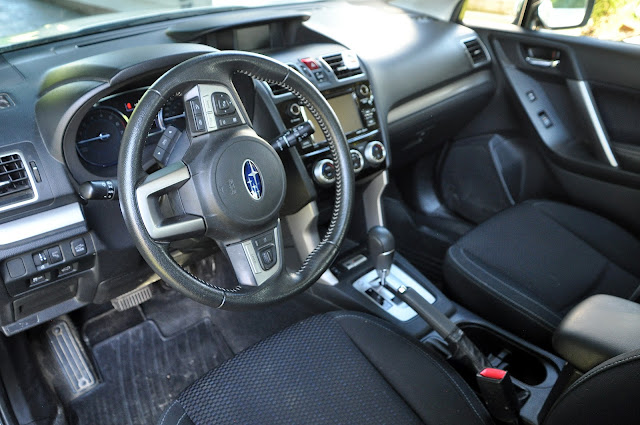 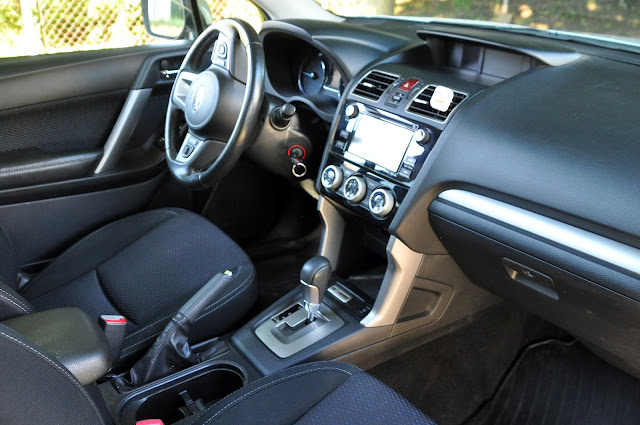 Ellen's Groove:)) Ellen's mom makes her first video appearance as Ellen and her dad are at it again with their guitars. Ellen sings Blackbird.  GROANER'S CORNER:(( A doctor is talking to a car mechanic, "Your fee is several times more per hour than we get paid for medical care."  "Yeah, but you see, doc, you always have the same model, it hasn't changed since Adam, but we have to keep up to date with new models coming in every month."

What is a Pessimist?  The real-world dictionary defines a 'pessimist' as an optimist with no experience. 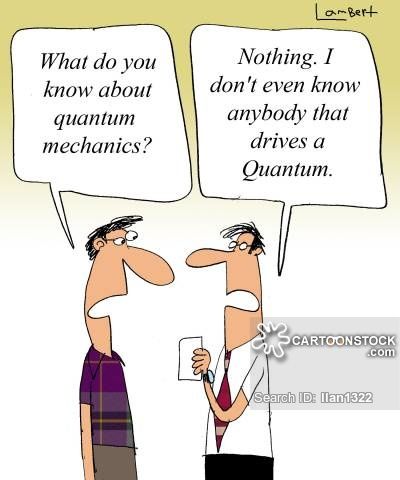 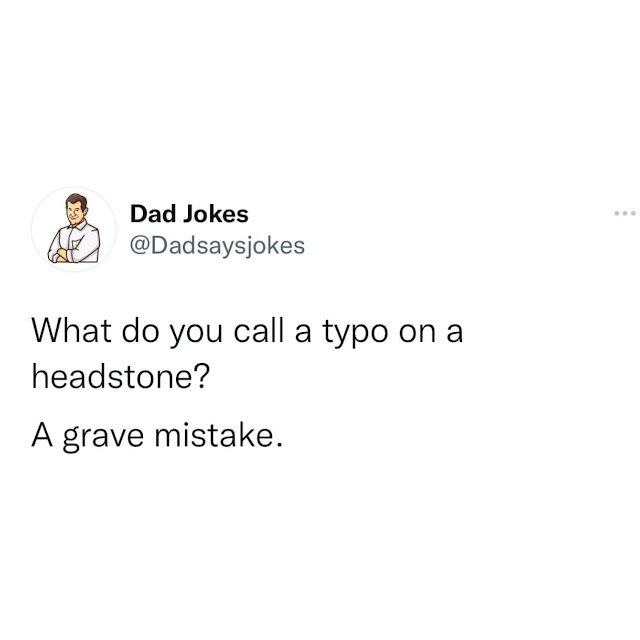