WITH HIS SMALL BOY ARMS AND HANDS

Cooler air and cloudy skies were a welcome break from the blazing hot sunshine of late.  Pheebs and I stopped for a walk before heading on to Goderich.  It's peak summer vacation time and with the long civic holiday weekend approaching, I noticed an increase in people at the beach area and around the town of Goderich itself.  This upcoming weekend is also the first time Kelly and I met face to face in a little coffee shop near Doon Ontario.  The year was 1993 and we have been together ever since.  It is the longest I have ever been with one single person ever.  Oh my, the stamina, patience, and perseverance that girl has eh.  Say, ya don't suppose she has stuck with me all these years because I splurged and bought her a cup of coffee that day, do ya.  Naw, I didn't think so.

Mysteries of the human mind manifest themselves in so many ways.  It is said we use only a small portion of our brains and that there is so much more there if we only knew how to access and use it properly.  Proof of this is all around us and there is so much we do not understand.  Take this one small example of a young boy in the following video clip.  How Is This Even Possible.  What area of his mind was this youngster able to access at such an early age and stage of his life.  With his small boy arms and hands, how does he flawlessly never miss a note on the keyboard.  I see things like this as truly incredible.  And, it's only one example............Progress continues in our Park as Adam, the new owner works tirelessly at improving the Park's appearance and overall well-being.  New plants went in Tuesday on the west side of the Park's new entrance. 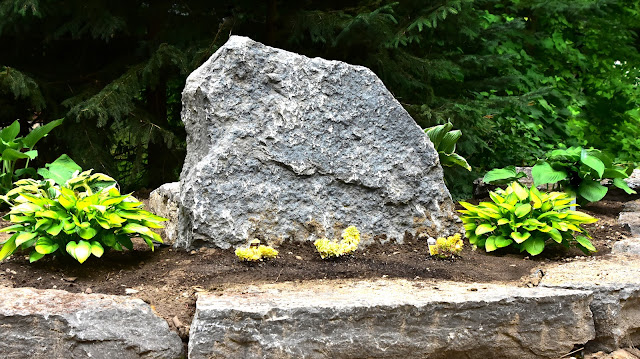 GROANER'S CORNER:((  Martin arrived at Sunday school late. Miss Walter, his teacher, knew that Martin was usually very punctual so she asked him if anything was wrong.  Martin replied no, that he had been going fishing but his dad told him that he needed to go to church.  Miss Walter was very impressed and asked the lad if his dad had explained to him why it was more important to go to church than to go fishing?  Martin replied, 'Yes he did. Dad said he didn't have enough bait for both of us.' 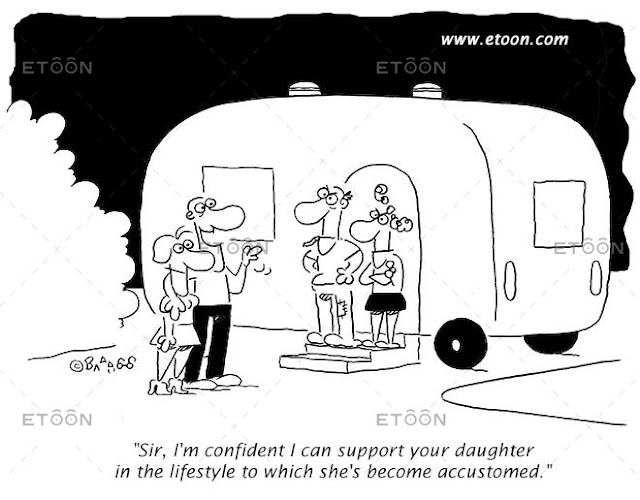 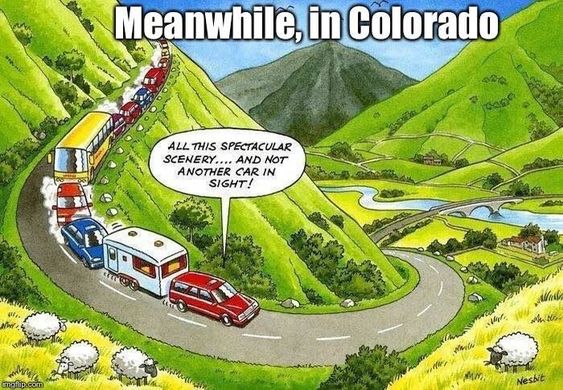