THE MORE FRUSTRATED I BECAME THE MORE USELESS I GOT 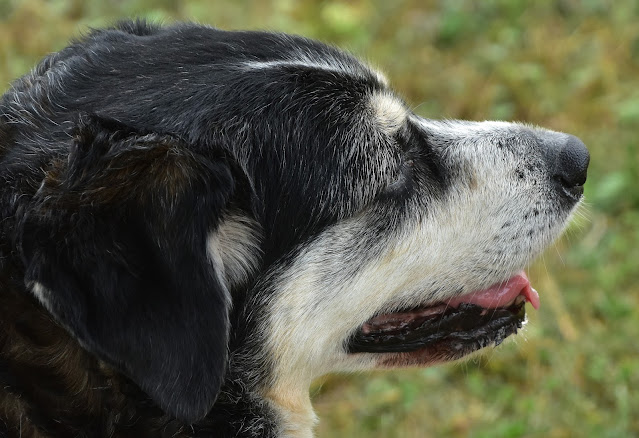 Well, it had been quite a while since I last had a good old-fashioned meltdown over something.  And, what can melt me down just about as quick as anything better than computer woes.  And especially when transitioning from an older computer to a new computer.  We've had our new desktop computer for 5 days now and everything had been going along surprisingly smooth.  Well, that is until I decided to move some photo files from my laptop computer to the desktop computer.  Using a 'thumb drive' I copied the photos to be moved and then proceeded to transfer the pics from computer to computer.  I don't know what I did or how I did it but within minutes I knew I had really darn well gone and done something wrong.  All my custom colors were gone and things that should be working weren't!!!! I tried a restart but it didn't help.  I tried several more restarts but had no luck.  My sound was gone as well and messing with my sound really jump-starts my fire.  I finally pulled the main plug out of the wall and plugged it back in again.   I might just as well have attempted to fly to the Moon and back. (which of course I would love to do) With having zero patience and tolerance for this sort of thing, the more frustrated I became, the more useless I got.  And to add to my dilemma, Kelly had gone to Goderich so I was dead in the water.  To deal with my rapidly growing angst and frustration I went outside in the heat and humidity (which I hate) and flogged myself by washing the darned Jeep. 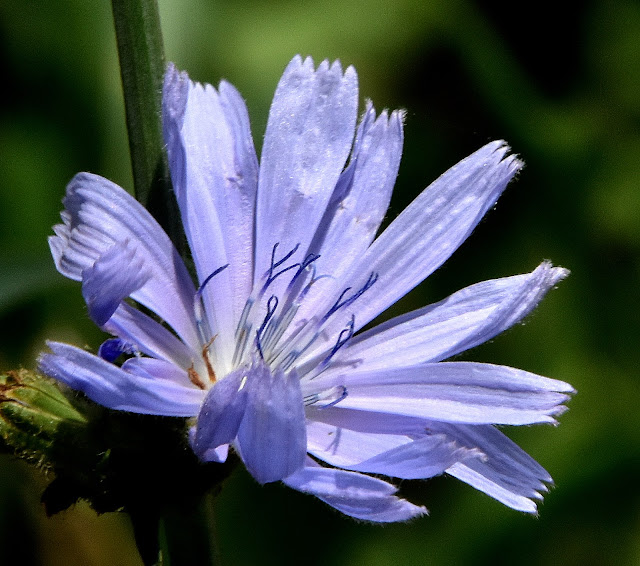 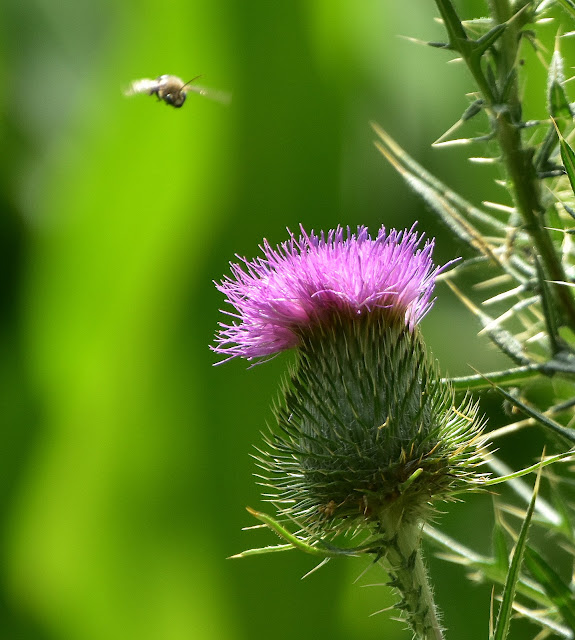 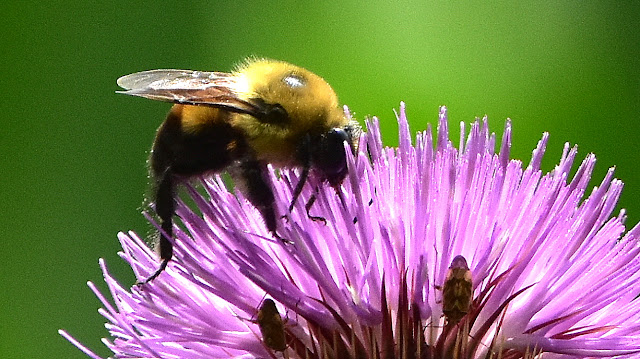 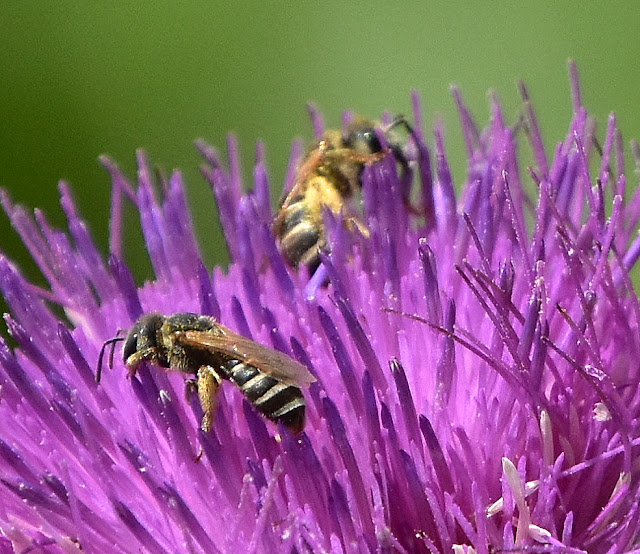 Soon Kelly was home and half an hour later all was reasonably well again in Al's little Walla-Walla world.  It wasn't easy for her to figure things out but after a while, she finally resorted to a successful 'computer system restore' to put me and my shattered world back on an even keel again.  What caused the computer problem in the first place we don't know, except to say I was somehow involved.  Welcome to my world but I recommend you not stay too long............A hot and humid day complete with heat warnings kept me inside for the most part.  We sure could use a good soaking rain.  An old hometown friend of mine dropped around this afternoon and we sat on the porch catching up on things for a couple of hours.  Gary Burton and I, along with half a dozen other Tavistock guys hung around together back in the early 60s.   Gary and I for the most part have stayed in touch over the years and he lives in the area.  He's a very positive thinking, straightforward, honest fellow, and we never run out of things to talk about. 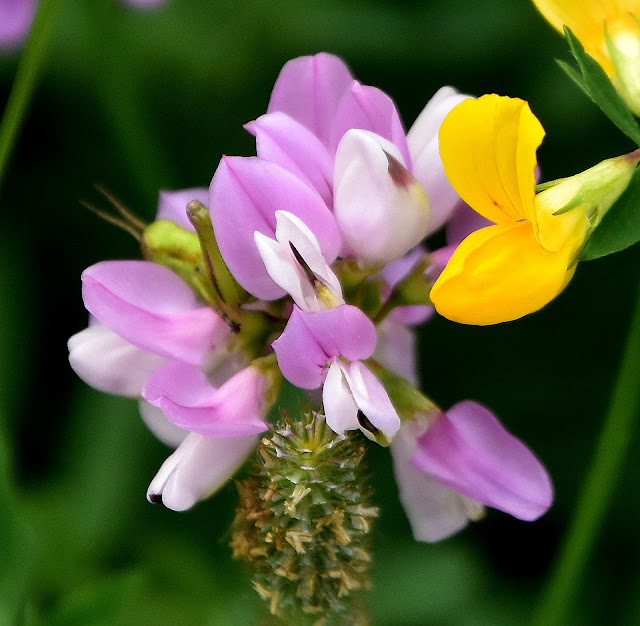 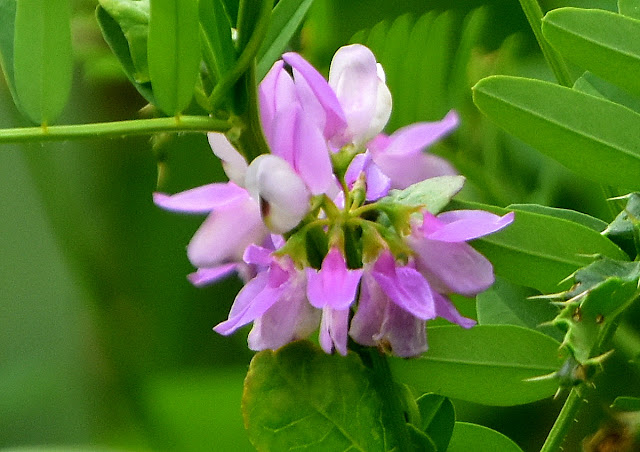 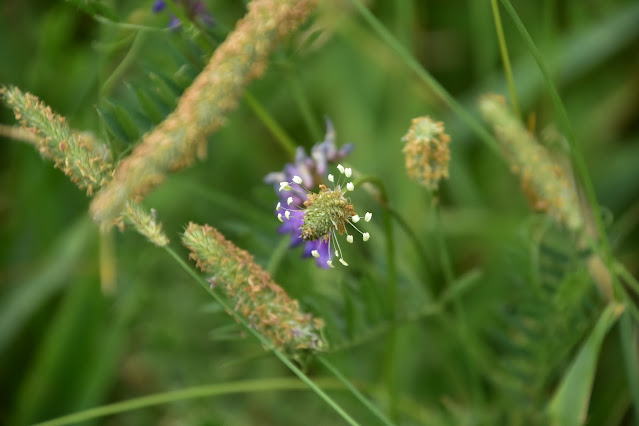 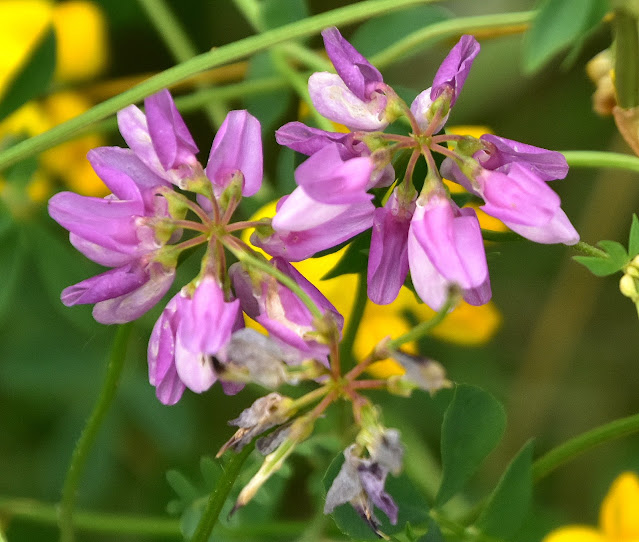 An interesting comment in last night's post and one I'm surprised hasn't been left before.  Or maybe it has.  Marlene says, 'Maybe Kelly would like to come along on one of your nice country drives and just enjoy the scenery with a pitstop at McD for an outing'.  Well, I'm sure many people have wondered that same thing as well.  Kelly is always welcome of course, but driving around slowly on country roads taking a few pictures here and there morning after morning is not her cup of tea and I totally understand that.  She has her own things she likes to do in the morning.  When Kelly heads off to Goderich on her errands and pops into her favorite stores and lunch places, I don't go along either because that is not one of my interests.  We have always worked extremely well together in allowing each other space to do the things we individually feel like doing.  Mornings are my time to hang out with Pheebs and pursue my hobby of picture taking.  Mornings are Kelly's quiet alone time at home without me conflumpsterating around all over the place.  Remember, both Kelly and I are individual loners and we both need, expect and respect our precious alone times.  Of course, this all begs the next question....how is it even possible for two loners to meet in the first place??     Ellen's Groove:)) Ellen tries her hand at Paul McCartney's Blackbird.  I like Ellen's videos because she is not afraid to show her mistakes and flubs along the way.  It makes her a real person and I like that. 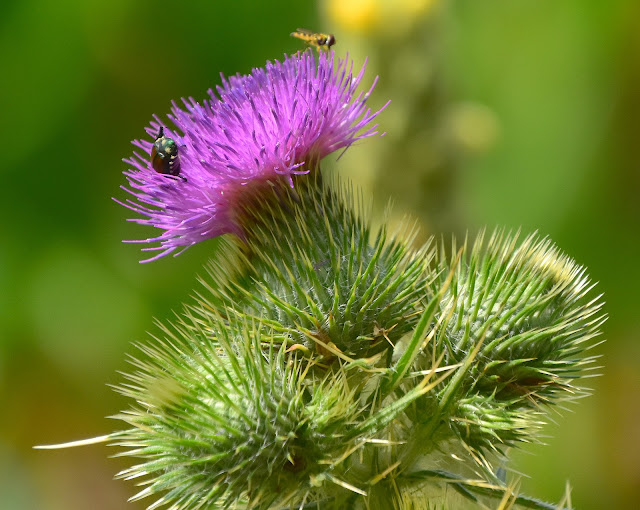 GROANER'S CORNER:(( [1] Regular naps prevent old age, especially if you take them while driving.[2] Having one child makes you a parent; having two you are a referee.
[3] Marriage is a relationship in which one person is always right and the other is the husband!
[4] I believe we should all pay our taxes with a smile. I tried – but they wanted cash.[5] A child's greatest period of growth is the month after you've purchased new school uniforms.[6] Don't feel bad. A lot of people have no talent.[7] Don't marry the person you want to live with, marry the one you cannot live without, but whatever you do, you'll regret it later.[8] You can't buy love, but you pay heavily for it.[9] Bad officials are elected by good citizens who do not vote.[10] Laziness is nothing more than the habit of resting before you get tired.[11] Marriage is give and take. You'd better give it to her or she'll take it anyway.
[12] My wife and I always compromise. I admit I'm wrong and she agrees with me.[13] Those who can't laugh at themselves leave the job to others.[14] Ladies first. Pretty ladies sooner.[15] A successful marriage requires falling in love many times, always with the same person.[16] You're getting old when you enjoy remembering things more than doing them.[17] It doesn't matter how often a married man changes his job, he still ends up with the same boss.[18] Real friends are the ones who survive transitions between address books.[19] Saving is the best thing. Especially when your parents have done it for you.[20] Wise men talk because they have something to say; fools talk because they have to say something.
--------------------------------- 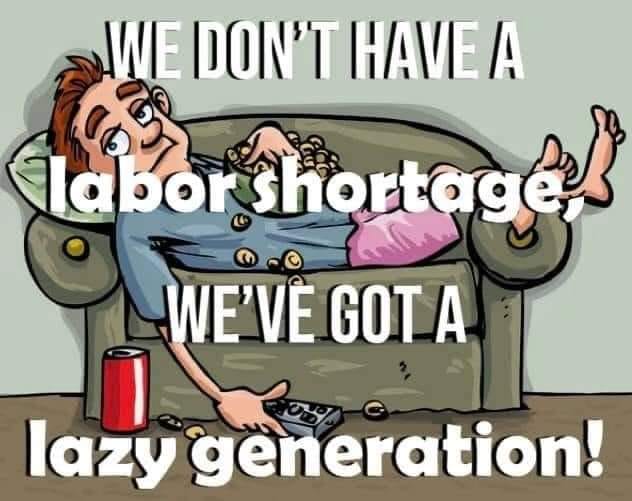