RICHARD AND GAYLE DROPPED IN THIS MORNING FOR A FEW HOURS

Another fine summer morning with a slightly different start to the day.  My good buddy Richard and his wife Gayle pulled into our driveway not too long after 8 a.m.  We knew they were coming and I was already out in our driveway watching for them.  With family in and around St. Marys, they were on a visiting swing through the area for a few days before heading back home to Wawa Ontario.  It was great to see them and it did my heart good to hear Richard's voice again.  We all sat on our front porch and they stayed for a couple of enjoyable hours until it was time to say goodbye again until next time.  Oh, how I hope we still have a few more 'next times' left.  And oh, how I would have loved it if the two of us could have just slipped away and swung around a few good old country roads with our Tim Hortons coffee and carrot muffins in hand for old-time's sake................. While Richard and Gayle were here Kelly's son Ben and two boys along with his friend Giselle rolled in from spending a few days at the beach.  And soon after that Kelly's daughter Rebecca and husband Ricardo rolled in from their overnight stay in Goderich.  Our place was like Grand Central Station for about an hour.  First to leave was Ben, the boys, and Giselle, followed shortly after by Richard and Gayle.  Half an hour after that it was Ella, Rebecca, and Ricardo rolling out the driveway.  What a whirlwind of activity it had been.  It's amazing how quiet it is around our house now but it does look and feel a little bit like a fast-moving tornado went through here. 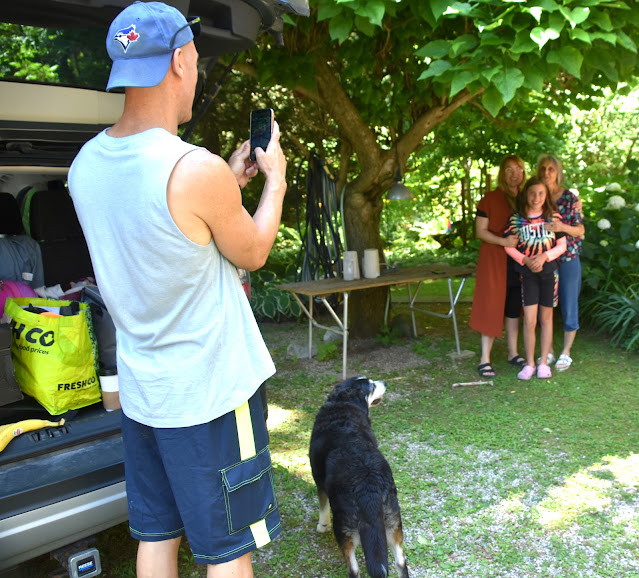 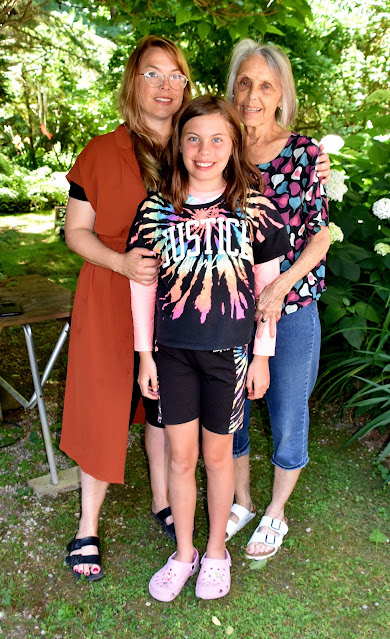 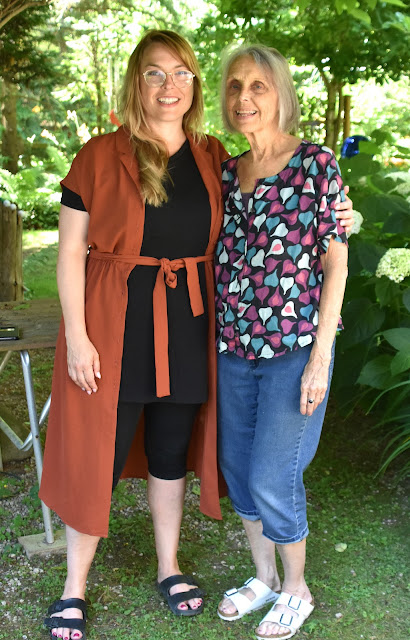 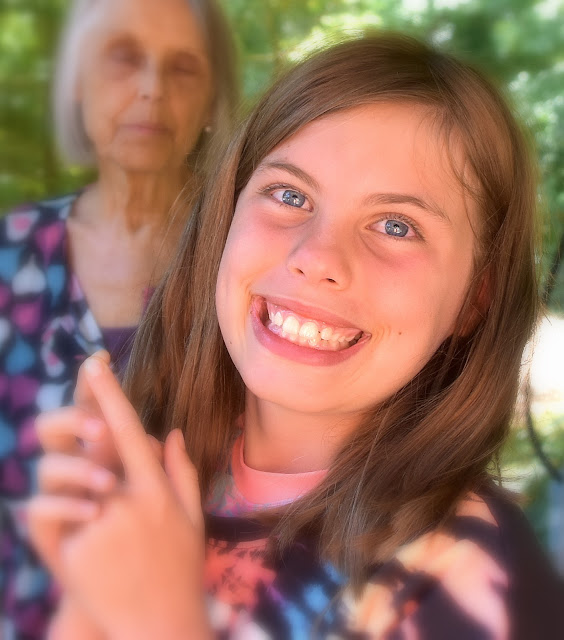 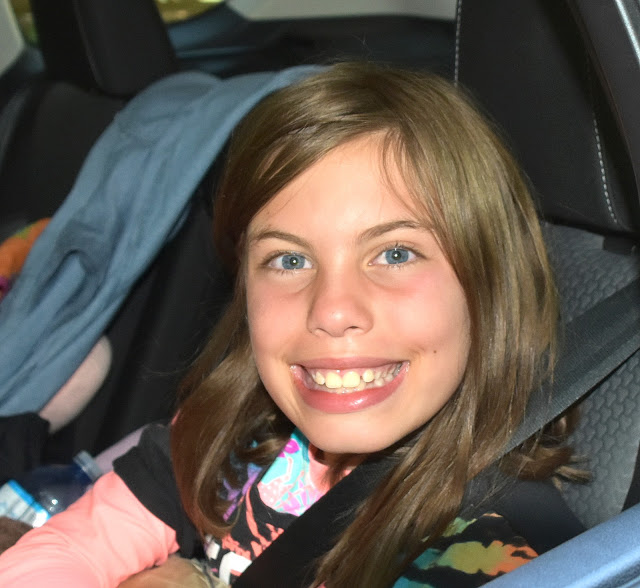 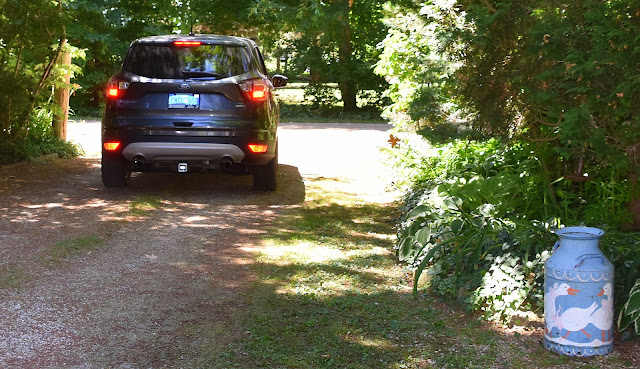 A few sincere words of thanks to many of my readers for having hung in here with me since I started this blog way back in 2007.  You folks are made of some pretty tough stuff.  My apologies for not answering all the comments and questions and not leaving comments.  The only flimsy excuse I have is my hermit-like introverted ways. 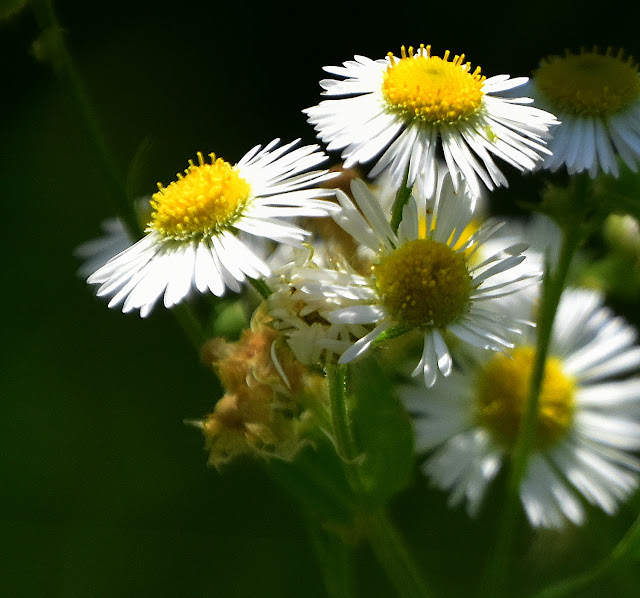 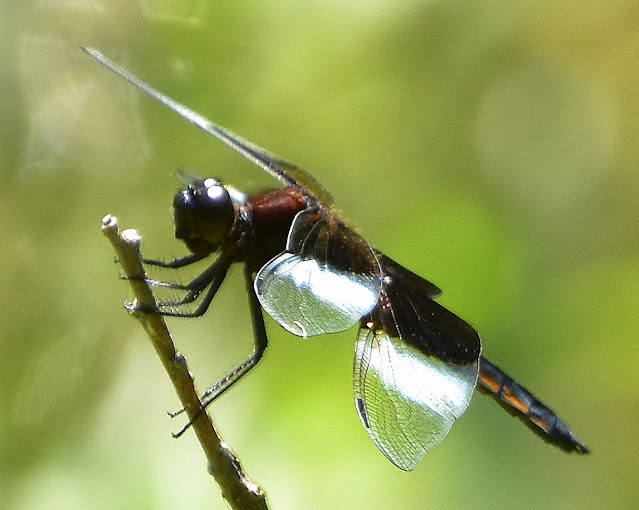 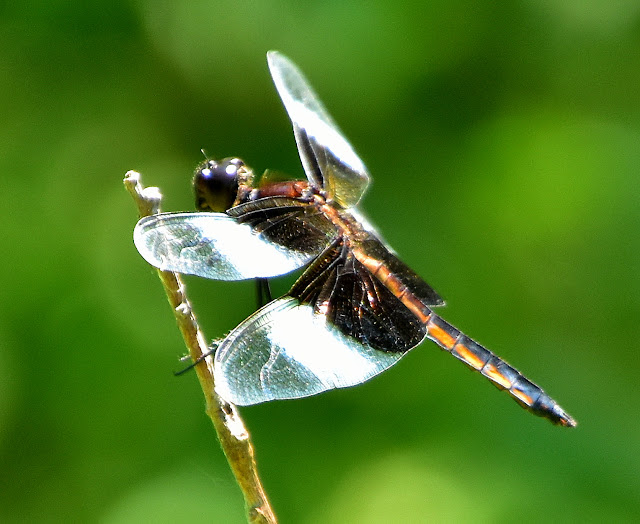 GROANER'S CORNER:(( A husband is advised by a psychiatrist to assert himself. "You don't have to let your wife henpeck you! Go home and show her you are the boss!"  Of course, the husband takes the doctor's advice. He rushes home, slams the door, shakes his fist in his wife's face, and growls, "From now on, you're taking orders from me! I want my supper right now and when you get it on the table, go upstairs and lay out my best clothes. Tonight, I'm going out with the boys and you are going to stay at home where you belong! And another thing... guess who's going to comb my hair, give me a shave, and tie my necktie?"  His redheaded wife says calmly, "The undertaker." 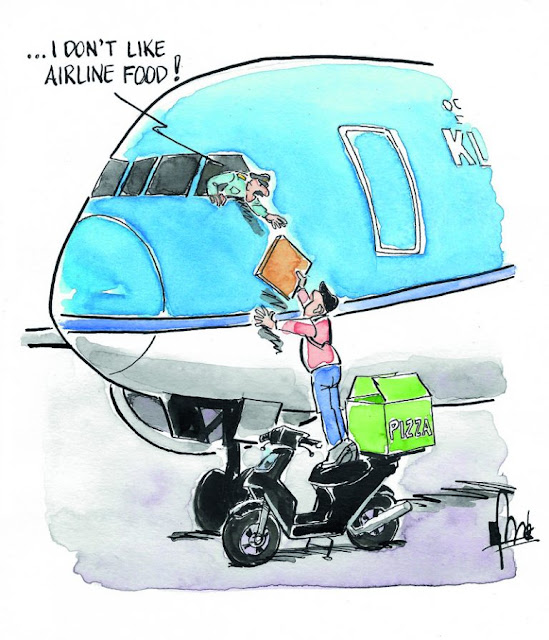