IT SURE STIRS UP MY TRAVEL URGES 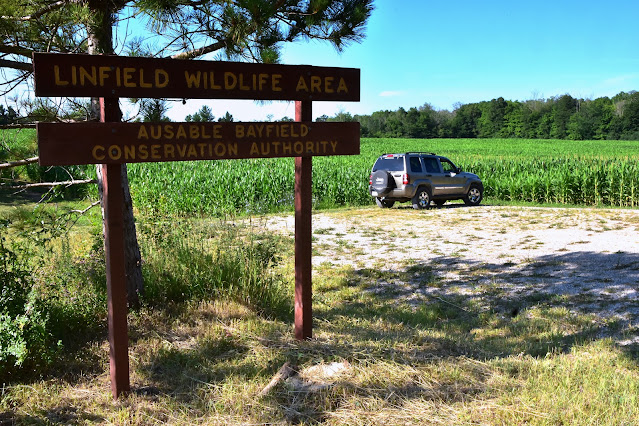 Instead of turning right out of our Park this morning and heading for our country road walking spot, we turned left and headed into Bayfield for a squeak down around the harbor then through town and out the other side, 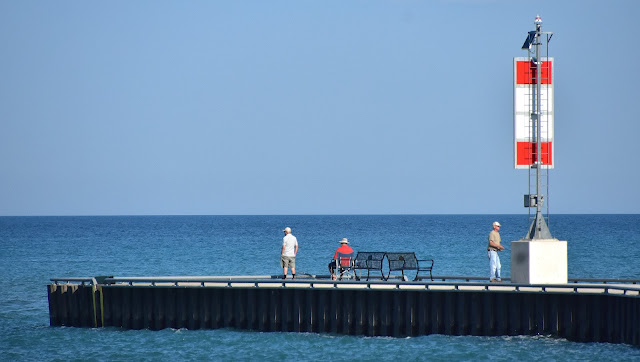 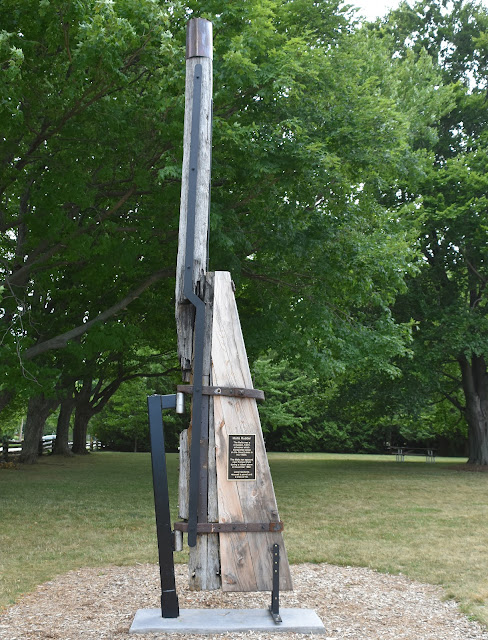 The Linwood Wildlife Area has been a favorite stopping place for us for many years and it's always good for a short walk so after leaving Bayfield that is where we headed.  The morning sun was already hot and the day's humidity was building quickly.  A short walk and we headed for home. 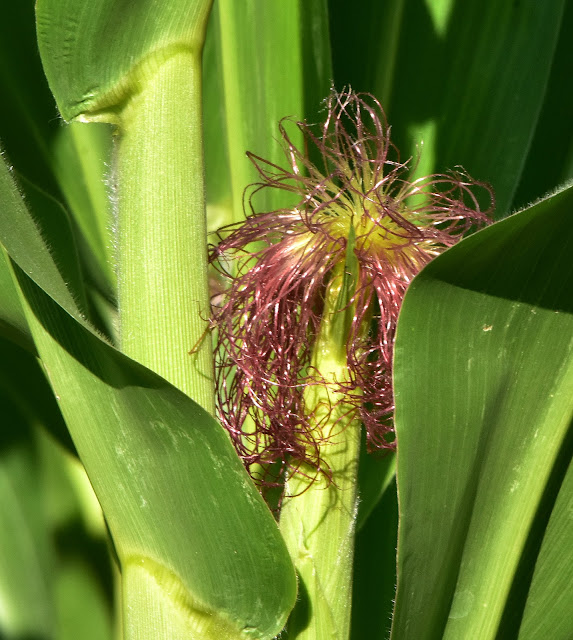 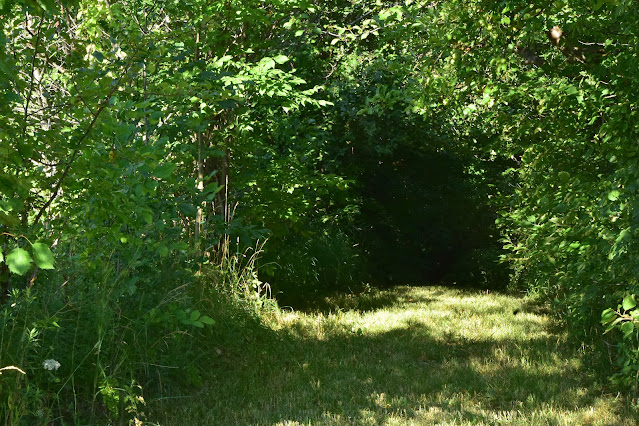 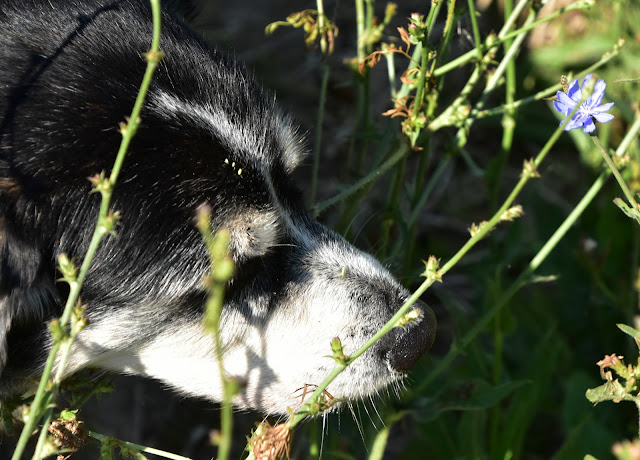 Hadn't had Scooter out for a run in about 3 weeks so I fired up the RV and took a long looping drive through the countryside over to Holmesville and back.  It sure stirs up my travel urges every time I take the Scoot for a toot.  Home again, I put the awning out to give it a good drying.  Luckily, it never really gets too wet but I like to give it an occasional airing anyway. 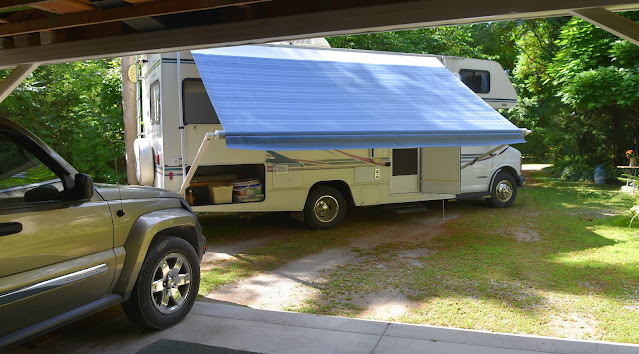 Because of the heat and humidity. I stayed inside for the rest of the day.  But that's okay because at least I'm not stuck inside by the freezing cold of winter.  However, six months from now that will be exactly why I am stuck in the house:((

GROANER'S CORNER:(( After the fire truck arrived at a burning building in a small Spanish town, the firemen observed a man dressed in a matador's costume prancing around on the roof. Four of the firemen held a safety net and urged him to escape from the burning building by jumping into the net. He refused and loudly proclaimed, "I'm Fearless Jose the bullfighter who fears nothing, not even fire."  The firemen begged and pleaded but to no avail. Jose kept prancing around while repeating the same phrase over and over until the firemen got really sick and tired of hearing it.  Finally, when the flames began to scorch him, Jose announced he had changed his mind, was ready to jump, and then leaped off the rooftop.  As his body hurtled toward the safety net, the four firemen shouted, "Ole!" and quickly moved it aside. 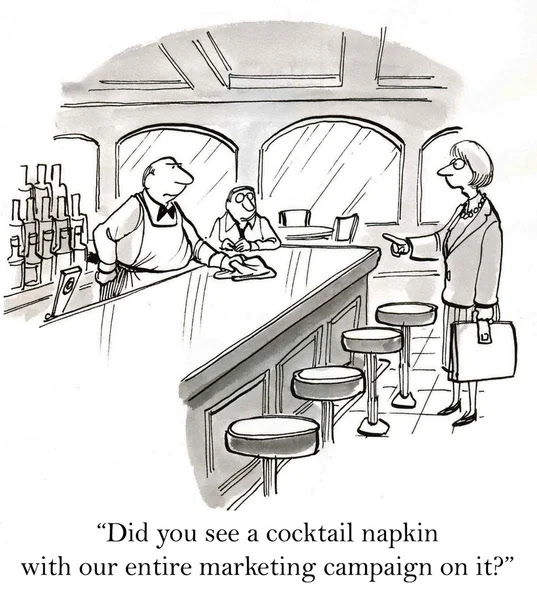 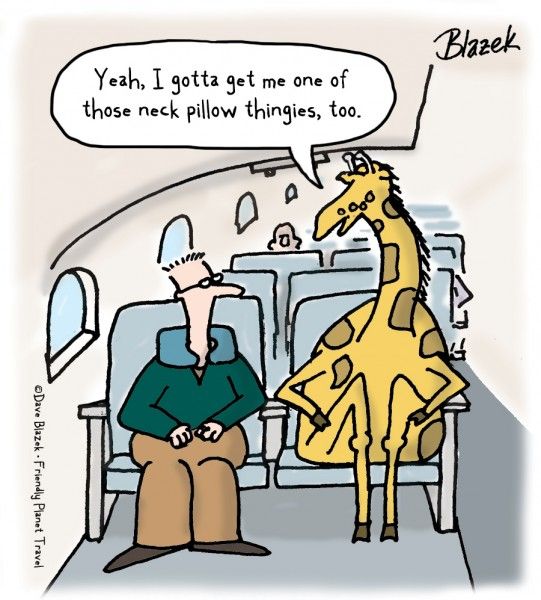