HAD TO DO A BIT OF SWATTING

Instead of heading east to our country road walking spot, we headed southwest through Bayfield and out into the countryside and east from there.  A beautiful sunny Sunday morning as Pheebs and I lazily cruised along through the southern Ontario farmlands taking in the sweeping scenery and stopping for a few pictures here and there. 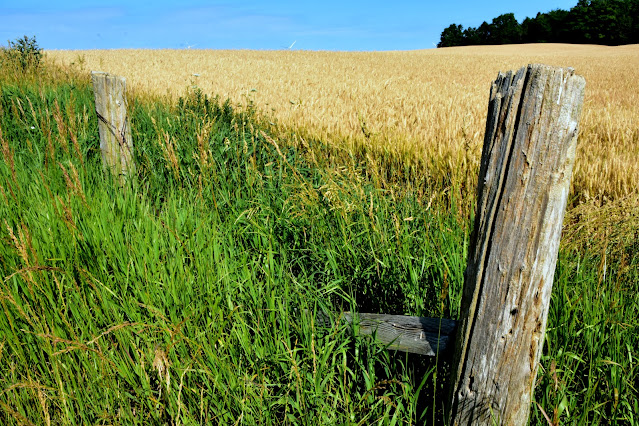 Afternoon's weather was doable so Pheebs got me out for a walk back through our pine forest.  The biting deer flies are getting kinda bad so I had to do a bit of swatting as we walked. 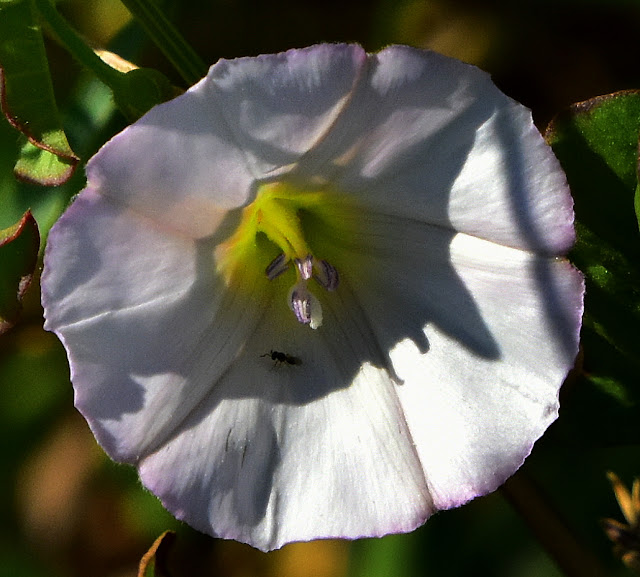 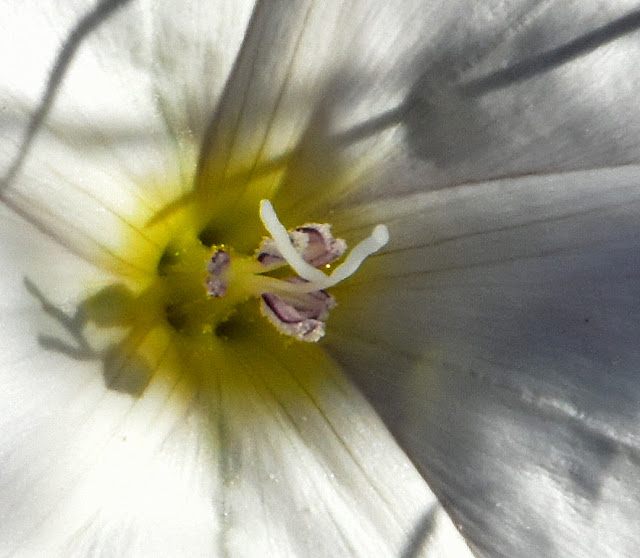 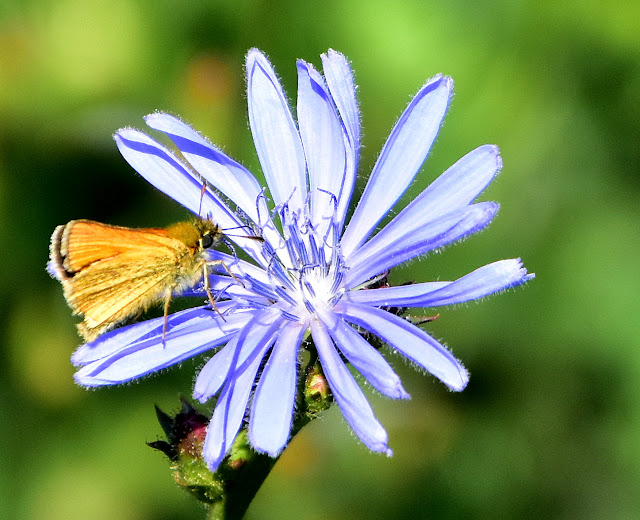 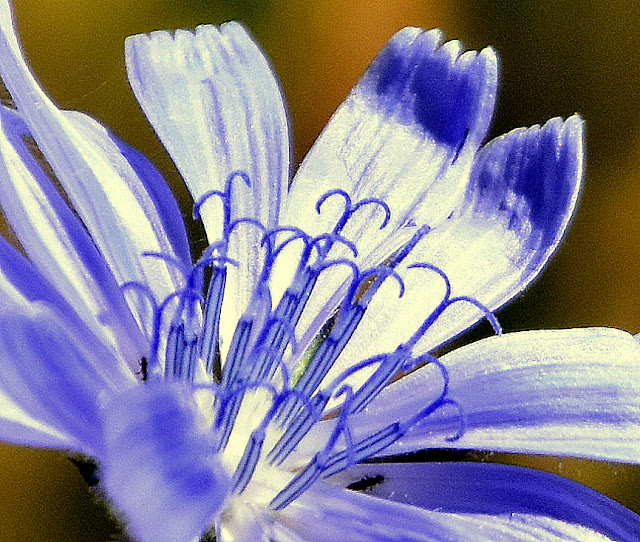 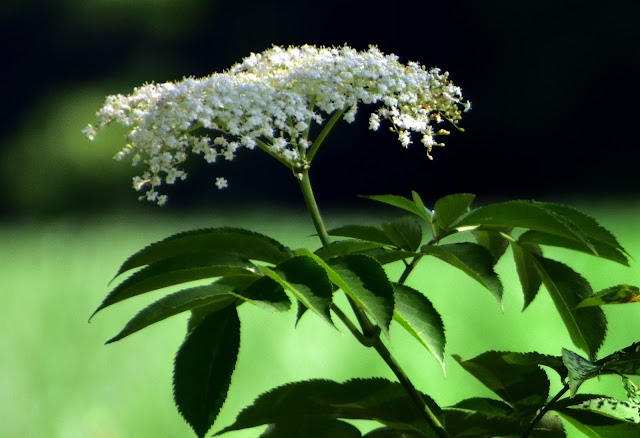 GROANER'S CORNER:(( Veteran Pillsbury spokesman Pop N. Fresh died Wednesday of a severe yeast infection He was 71.  He was buried Friday in one of the biggest funerals in years. Dozens of celebrities turned out including Mrs. Butterworth, the California Raisins, Hungry Jack, Betty Crocker, and the Hostess Twinkies The graveside was piled high with flours, as longtime friend Aunt Jemima delivered the eulogy, describing Fresh as a man who "never knew he was kneaded".  Fresh rose quickly in show business, but his later life was filled with turnovers. He was not considered a smart cookie and wasted much of his dough on half-baked schemes. Still, even as a crusty old man, he was a roll model to millions. Fresh is survived by his second wife. They had two children, and... one in the oven. 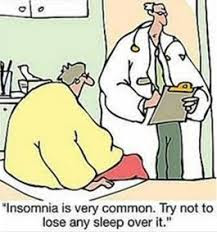