A TORNADO WARNING HAD US ON HEIGHTENED ALERT

Hot and humid first thing this morning but not as bad as the day before thanks to a cloud cover.  After our country road walk Pheebs and I headed off to Goderich.  A few groceries, coffee, and of course down to the harbor.  Following that it was a stop at Micro Age Basics for a USB Hub device for our computer.  With sunlight breaking through the clouds and heating the already hot air we weren't long in getting ourselves back home.  A good day to be inside out of the humidity. 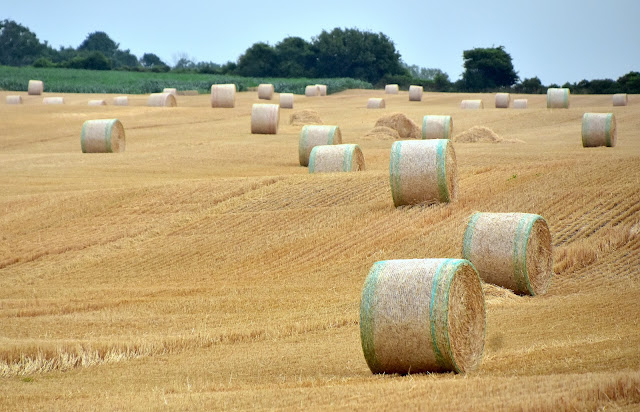 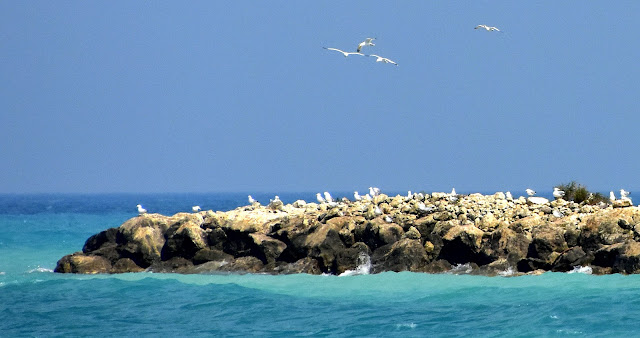 By 2:30 p.m. we were under a tornado warning and people in mobile homes in our area were advised to be ready to vacate.  Checking our live radar map I could see the fast-moving storm front already rumbling its way across Lake Huron from the Michigan side of the lake.  It sure looked like we could be in for a big blow alright.  In our Park, we can't see much of the sky overhead because of the tall pine trees and we can't see the horizon in any direction.  So, wanting to get an eyeball on the storm I headed off to Bayfield's Pioneer Park overlooking the lake.  People were gathering to watch the storm's progress and I was hoping to get some dark sinister storm cloud photos.  Skies were grey out over the lake but not the clouds I was looking for.  Thunder and lightning on the lake's horizon to the northwest.  Stayed there about half an hour and came home.  Skies became dark, winds died right down to an uncanny calm and our outside lights came on.  Half an hour later skies brightened and bursts of sunshine broke through our tree canopy. 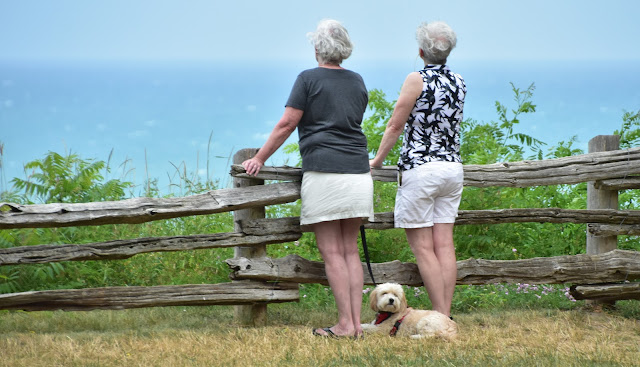 However, clouds soon reformed and we were still not in the clear as more storm cells came ashore both south and north of us.  Skies re-darkened and we soon had heavy rains upon us with pools of water running down our driveway.  The much-needed and welcome rain lasted about 20 minutes before backing off.  Skies again brightened and after checking our live radar map I saw the storm had passed and was now heading further inland.  Our area has probably received storm damage but at the time of publishing this tonight, I don't know how much damage or where.     GROANER'S CORNER:(( A rather old-fashioned lady, always quite delicate and elegant, especially in her language, was planning a week's holiday in Sydney with her husband, so she wrote to a particular camping ground and asked for a reservation.  She wanted to make sure that the camping ground was fully equipped, but didn't know quite how to ask about the toilet facilities. She just couldn't bring herself to write the word "toilet" in her letter.  After much thought, she finally came up with the old-fashioned term "Bathroom closet" but when she wrote it down, she still thought she was being too forward, so she started all over again, rewrote the letter, and referred to the bathroom closet as the B.C.  "Does the camping ground have its own B.C." is what she wrote.  Well, the camping ground owner wasn't a bit old-fashioned, and he just couldn't figure out what the old lady was talking about, so he showed the letter around to a few of the campers and the only thing they could come up with was that B.C. stood for Baptist Church, so he wrote the following reply.Dear Madam, I regret very much the delay in answering your letter, but I now take the pleasure of informing you that a B.C. is located nine miles north of our camping ground, and is capable of seating 250 people at one time.  I admit that it is quite a distance away if you are in the habit of going regularly but no doubt you will be pleased to know that a great number of campers go there and many take their lunches along and make a day of it. They usually arrive nice and early and stay quite late.  The last time my wife and I went was six years ago, and it was so crowded we had to stand up the whole time we were there. It may interest you to know that there is a special supper planned there to raise money to buy more seats so that everyone will be able to sit in comfort.  I would like to say that it pains me very much not to be able to go more regularly, but it is surely no lack of desire on my part, just that I am so busy most of the time.  As we grow older, it seems to be more of an effort to go, especially in the cold weather. If you decide to come down to our camping ground perhaps I could go with you the first time you go, sit with you and introduce you to all the other folks.  Remember this is a very friendly community.
--------------------------------- 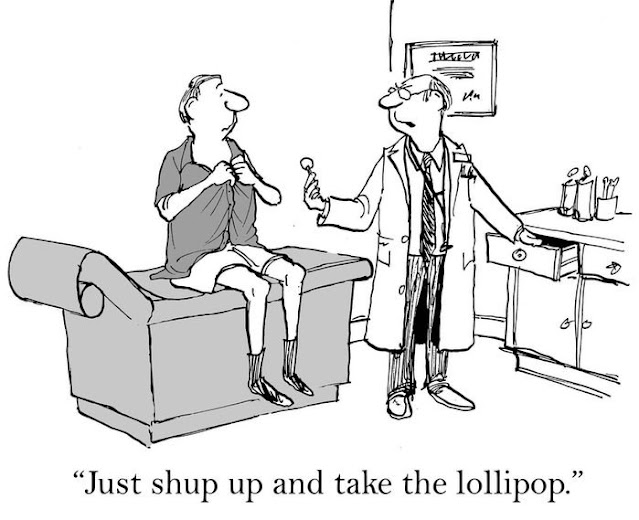