Our furnace kicked on again in the night when our temps dropped into the mid-forties Fahrenheit.  Imagine that, still having to have the heat on in June.  We sure are having some very radical Spring temperatures this year. 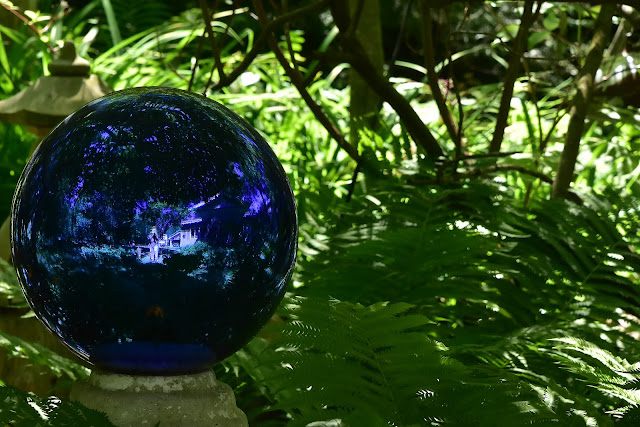 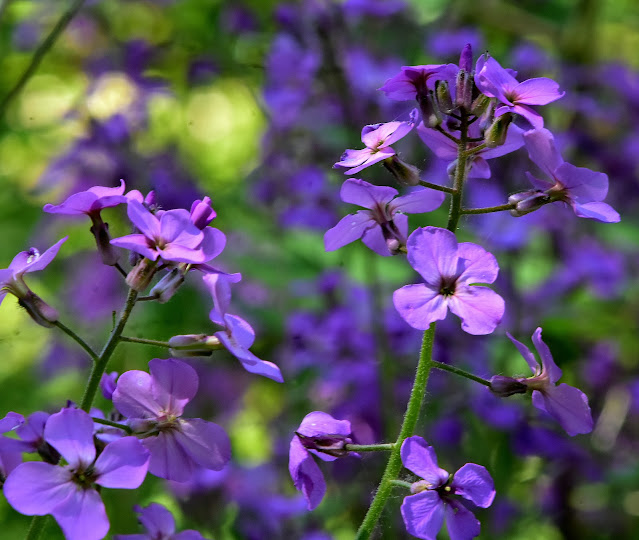 With our large living room window facing east/southeast it is always a positive start to the day to see sunshine pouring through that window on sunny mornings.  During the winter months in order to keep the sun out of my eyes while checking my computer screen, I have to pull the southern half of the window's curtains across.  In the summer months, it is Kelly, sitting about ten feet to my right, who has to pull the other side of the drapes across for the same reason.  Why this happens can be simply explained in two words.  'Earth's Rotation'. 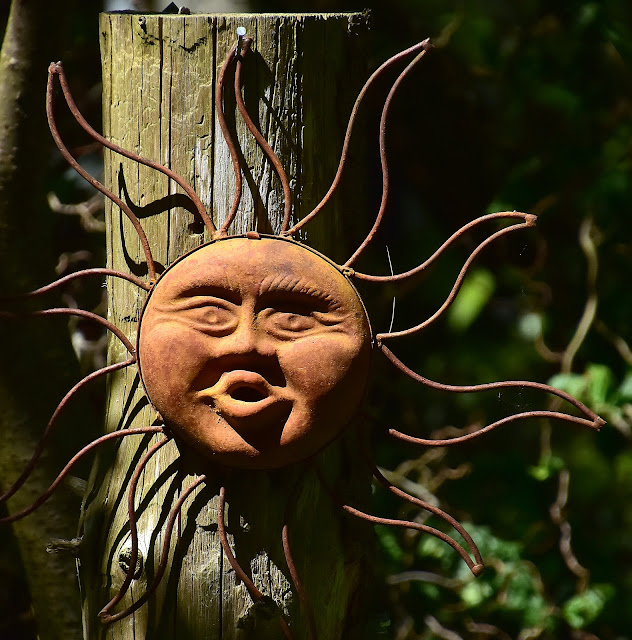 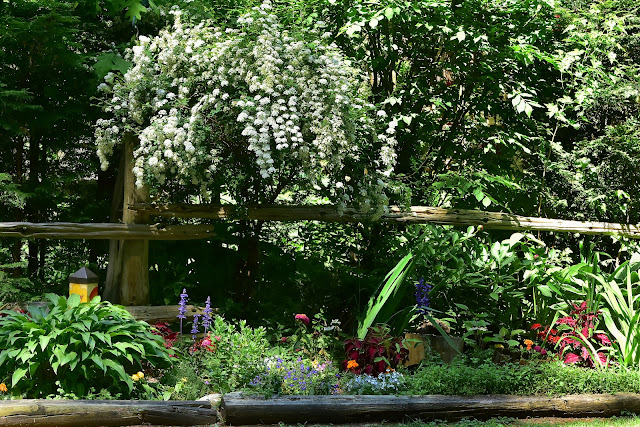 In my Friday post, I made a wrong assumption regarding a red car I had seen parked at Bayfield's Clan Gregor square.  When a red vehicle passed me later I thought it was the car I had seen earlier.  It wasn't.  A reader pointed out my misidentification and when I compared the photos I took, it was definitely not the same vehicle.  Thanks to my blog reader for pointing out my mistake:)) 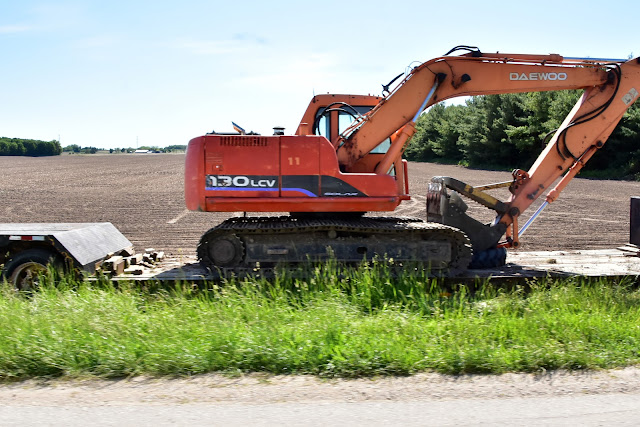 With less than a quarter tank of last year's gas in our little Class C Winnebago (Scooter) I figured it was about time to add some new gas to the tank despite the price these days.  I wanted to take Scooter for a maintenance drive anyway so we slipped up to Goderich and back.With a nice cool sunny day going on I busied myself with my weed whacker and took care of a number of fast-growing weeds.  I also hauled out my tall step ladder and tree clippers and trimmed some overgrown pine tree branches hanging over our driveway that were beginning to brush against Scooter's passenger side when either coming or going.  Pheebs and I got in an afternoon walk around a couple of the newer Park roads further back in the Park as well.Kelly emailed and said it was a perfect weather day for her mother's memorial and everything went off without a hitch.  She will probably be home sometime early Sunday afternoon.  I haven't told Pheebs yet. 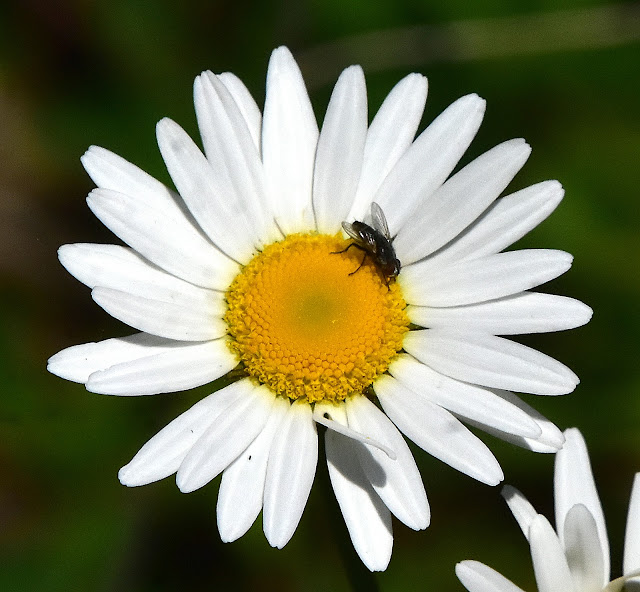 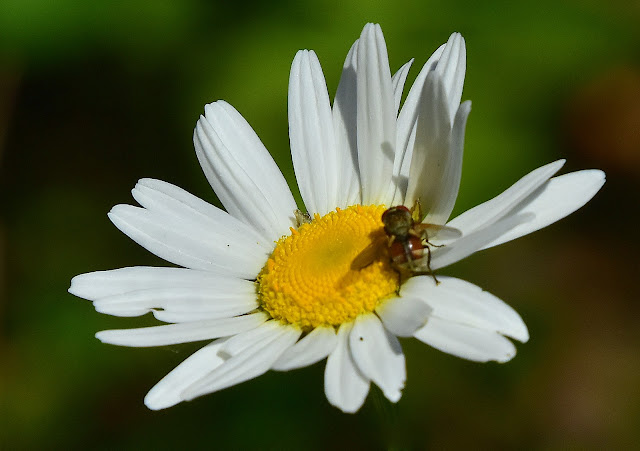 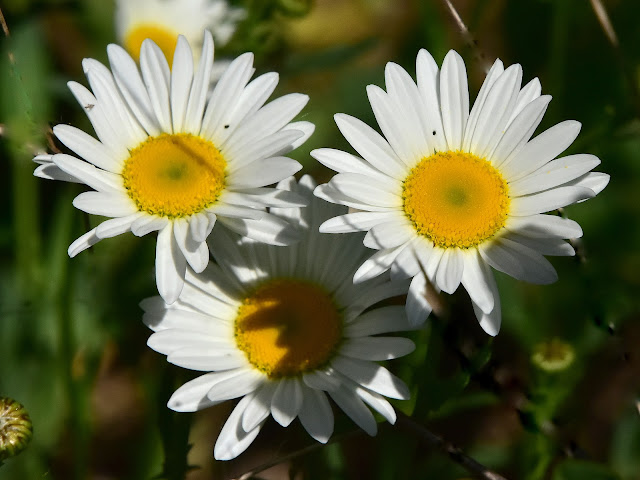 Ellen's Groove::  Here's Ellen and her Dad groovin' along on another short guitar duet.  By the way, it was Ellen's 10th birthday a few days ago and by the looks of the pictures I saw on Facebook, she had a blast. 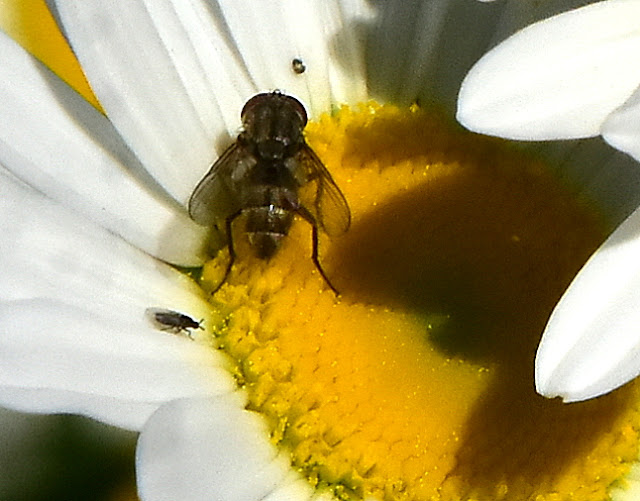 GROANER'S CORNER:(( A newly ordained deacon was asked to hold a graveside service for someone with no family or friends. It was his first official assignment, so he eagerly agreed. Taking his duties very seriously, the deacon left early the next morning for the cemetery. However, he made several wrong turns and quickly got himself lost. When he finally arrived more than an hour late, the hearse was nowhere to be seen and the two workmen were eating lunch. The deacon got out of his car, quickly threw on his vestments, and hurried to the open grave. Looking into the pit, he saw that the vault lid was already in place. With a sign, he took out his prayer book and read the burial service. After he had left, one of the workmen said to the other, “Maybe we should have told him he just blessed a septic tank.”

A guy was driving down the street in a sweat because he had an important meeting and couldn't find a parking spot.  Looking up to heaven, he said: "Lord, take pity on me. If you find me a parking place I will go to mass every Sunday for the rest of my life and give up my whiskey!"  Miraculously, a parking spot suddenly appeared.  The guy looked up again and said: "Never mind, I found one." 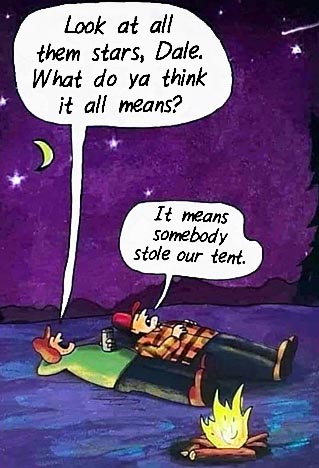 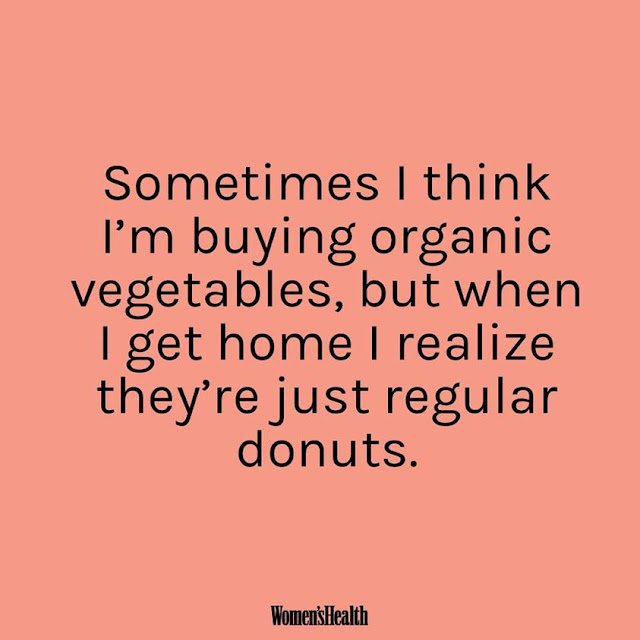