PHEEBS AND I DRIVE MISS DAISY TO THE DENTIST 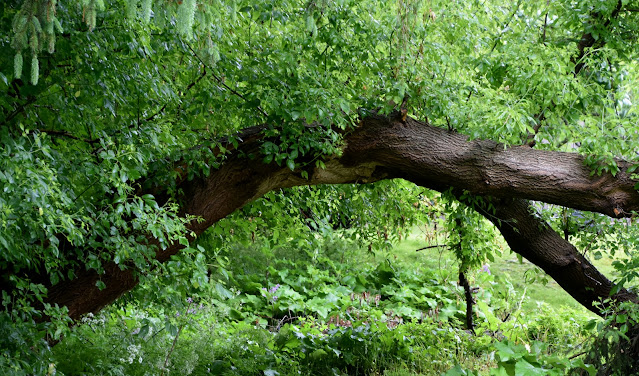 An overnight cold front brought wind and rain to most of southern Ontario and left us with a solid grey cloud cover and drizzle earlier in the day.  Kelly had a dental appointment in Exeter at 10:30 a.m. so Pheebs and I drove Miss Daisy there and back.  It's too bad it was raining because Exeter has a really nice walking trail alongside a river and I had been hoping to take a few photos while Kelly was at the dentist.  Rain ended those plans and we were home by noon.A note on our Park's bulletin board said a meeting for Park residents with the new owner will take place Wednesday morning at 11.  I'm looking forward to that meeting being very informative.  The new owner has already been hard at work with trailer loads of junk being hauled out of the Park daily.GROANER'S CORNER:(( The economy is so bad, if you go to a McDonald's joint now, the counter person is most likely to ask you, "Can you afford fries with that"?

Q. What did one strawberry say to the other? 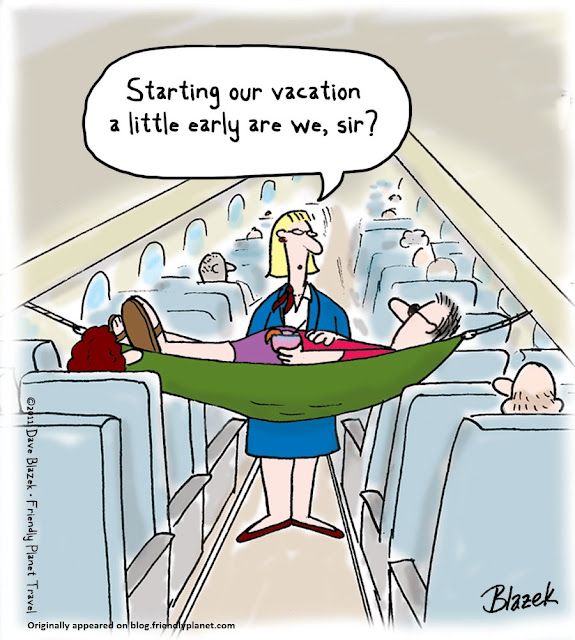 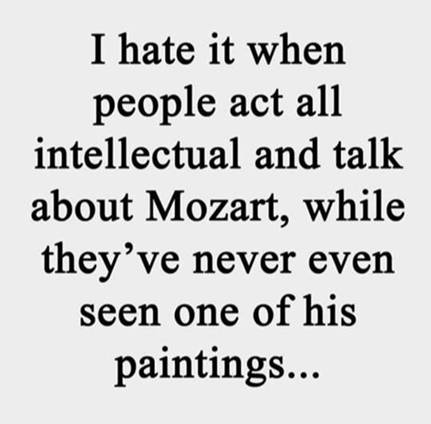