KELLY HAS TO BE AT LONDON'S UNIVERSITY HOSPITAL AT 8 A.M. FOR BLOOD TRANSFUSIONS

First order of business this morning was to take Scooter (our Class C Winnebego) to the Bayfield Garage.  A couple of weeks ago when Pheebs and took Scooter for a drive I could smell gasoline.  Stopping, and looking under the rig, I could see gasoline dripping down from underneath the engine somewhere.  So today, it is at the garage to hopefully have that leak fixed.With our days slowly warming up, I didn't need two shirts and a jacket on our walk earlier today.  A warm southeasterly breeze made for a beautiful mid-June morning under a sunny blue sky.  On our walk, I noticed the ditch on the east side of the road had been mowed so all those wildflowers I took a few photos of Monday morning are now gone. 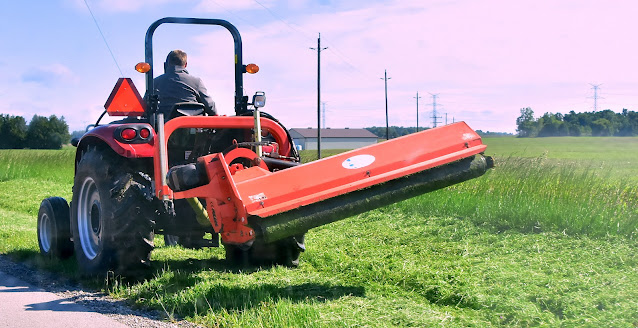 Home again, I went after more weeds with the weed whacker.  Filled in a hole where we park Scooter.  Pheebs likes to get under the rig and dig holes.  Heat and humidity built up fast so with almost everything done I wanted to do I retreated out of the heat and into our cool house where I cracked on one of my cooling fans, tipped back in my sunroom recliner, and continued reading  Between Two Kingdoms. 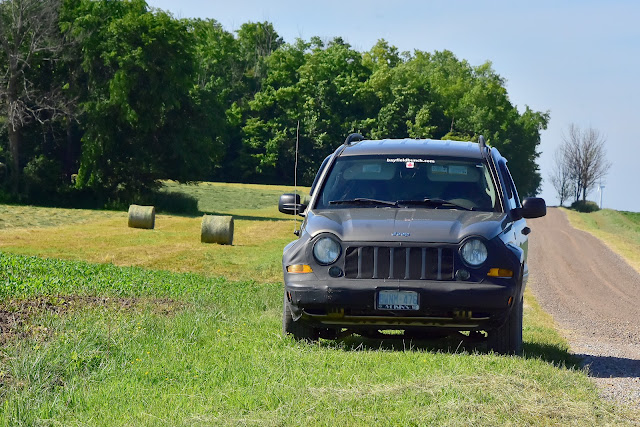 With my forever interest in music all these years I often drop into YouTube sites to listen to old and new music.  Yesterday I stumbled across the live piano intro version of Al Stewart's Year Of The Cat.  Instant memories of course, but to me, this was always an exceptional piece of music.  Well-written lyrics, Al Stewart's soft voice, and the instrumentation.  The keyboard, the guitars, and then how the saxophone takes the song to it's peak and over the top.  While on the topic of music I will give you one more.  There are a few pieces of music that send shivers up my spine whenever I hear and see them.  Heart's cover version and tribute to Led Zeppelin's eternal Stairway To Heaven moistens my eyes every time I watch it.  And it is when the camera pans to the faces of the original Led Zeppelin band members in the audience that the song really moves me.  The slight apprehension when the song begins and then how their faces brighten with smiles of enthusiastic acceptance as they realize how well and superb their masterpiece is being done.  I don't know why this song is so emotional for me but it is.  It's just one of those things.  Heart's tribute was performed live at The Kennedy Center on December 2nd, 2012.We picked up Scooter at about 5:45 p.m. at the Bayfield Garage.  A fuel line at the fuel filter had broken.  A 10mm nylon line and a fuel line connector corrected the problem and how nice to drive Scooter home without the smell of gas permeating the air.After seeing Kelly's extremely low hemoglobin numbers from her blood test last week her concerned London doctor phoned this afternoon and wants her at London's University Hospital first thing in the morning for two blood transfusions, and an iron infusion.  She will be there until at least 2 p.m. and it wouldn't surprise me if they kept her there longer for more tests.  Upon dropping her off, Pheebs and I will quickly hustle ourselves out of the city and hit some new and scenic country back roads for a slow and relaxing photo drive back home to await an afternoon phone call from Kelly telling me when to come and pick her up. 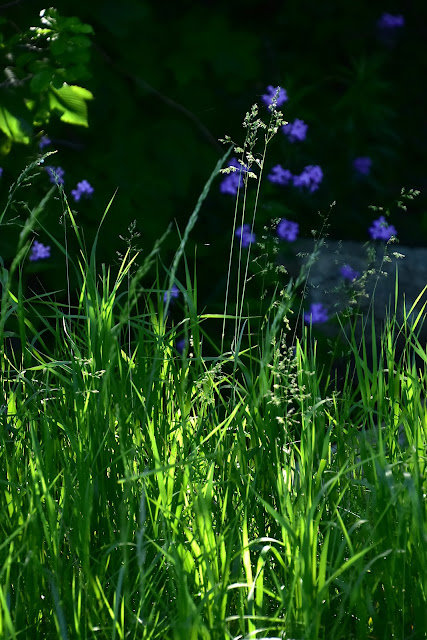 GROANER'S CORNER:((  A little boy walked up to home plate in an empty baseball field, with his bat and ball in hand.  As he threw the ball up in the air, he proclaimed, "I am the best ball player ever!" He swung with all his might, but missed.  He did the same thing and missed again.  He picked up the ball, tossed it up one more time, said "I am the best ball player in the world!" Then he swung and missed again.  "Wow!" he said. "What a pitcher!" 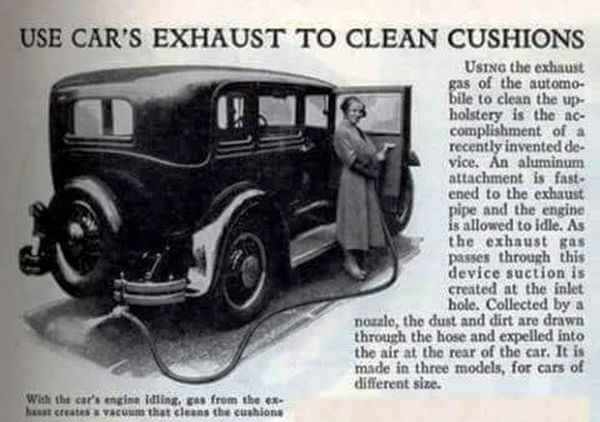 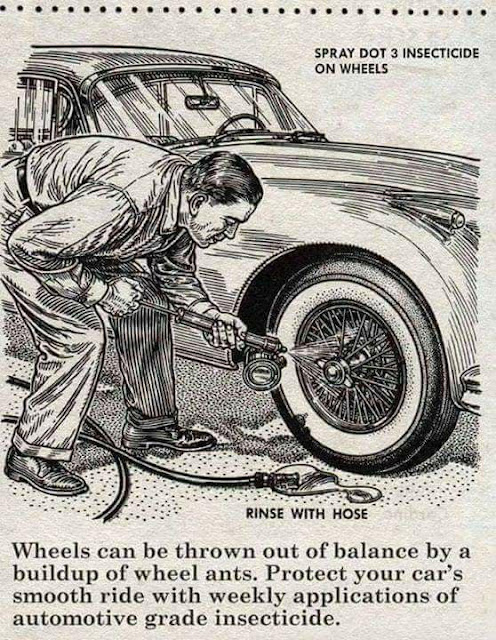 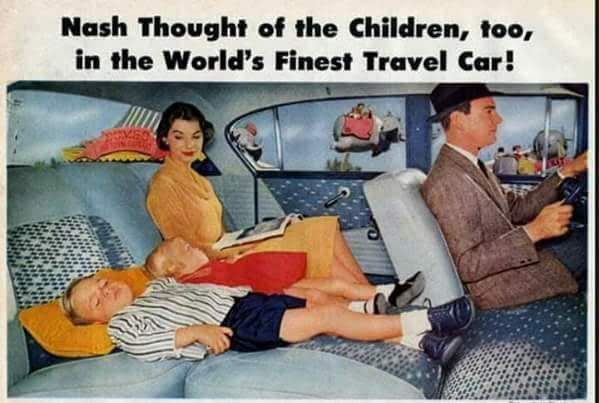 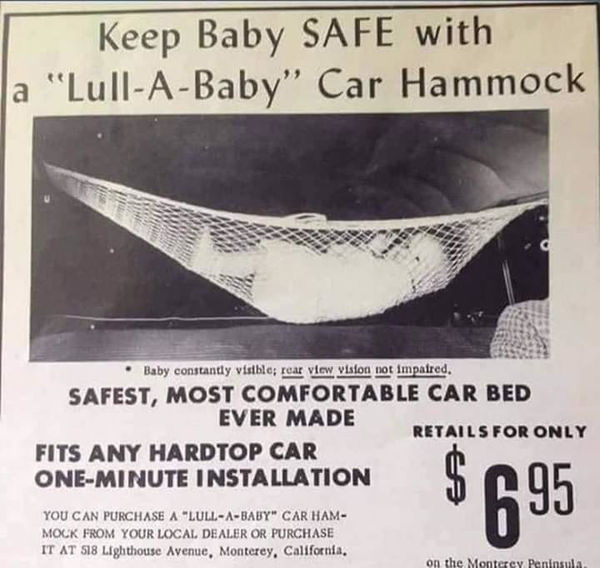 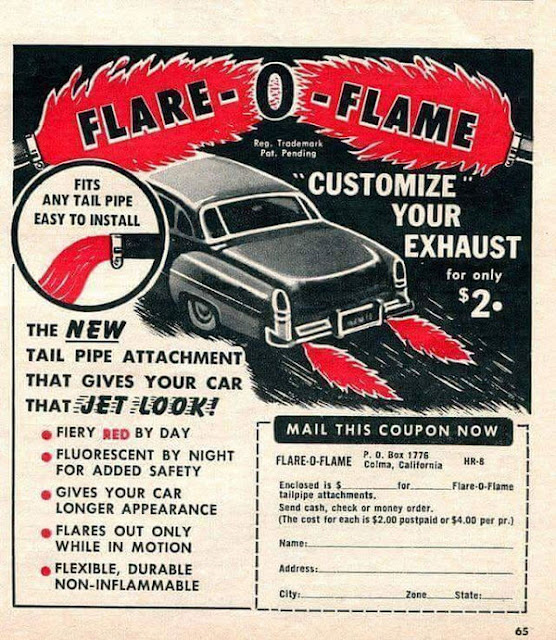