IT TURNED OUT TO BE A LONG AND FRUSTRATING AFTERNOON IN LONDON ONTARIO:((

Kelly was sick Monday night for the second night in a row with pains in her chest and throwing up blood.  We talked about calling an ambulance but after she threw up she felt a bit better and decided to see if she could get a better night's sleep.  She did.  This morning she emailed her London doctor to tell him about the chest pains and throwing up.  Later, the doctor's office called with the suggestion Kelly come to Emergency at London's University Hospital.  Kelly rightly knew that an endoscopy could be required so she didn't eat or drink anything for breakfast.  Shortly after noon and after some deliberation, we all piled into the Jeep and headed for London.  Dropped Kelly off at Emergency at 1:30.Not knowing how long Kelly would be, Pheebs and I headed out into the countryside expecting my cell phone to ring in about an hour.  The phone didn't ring until 4 p.m. and needless to say Kelly was upset because she was still waiting in Emergency.  At this time a doctor told her a GI team would be in to talk to her.  At 5 o'clock my phone rang again and she was still waiting and no GI team had yet shown up.  The worry Kelly had now was that the GI team would keep her there for the night and do an endoscopy in the morning.  Kelly still had not drank or eaten anything in case they did a late afternoon endoscopy and she didn't want to wait another 12 or 15 hours without food but she decided to hang on and wait a bit longer.  Pheebs and I by this time were parked under a group of shady trees in the Arva cemetery.  Did I mention this was one of our hottest days of the year so far.  Pheebs and I did a couple walks around the cemetery and kept the Jeeps A/C turned up.  It was at this time I decided Pheebs and should pop into a McDonalds not too far from the hospital and grab a bite.  What a mistake that was on my part.  It's been a few years since I last had a burg and fries at McDonalds and out of bad old habits  I ordered a quarter pounder, fries, and coffee.  I had a $10 bill in my visor so I took that down as I rolled up to the pay window thinking it was probably going to be somewhere over $8.  Holding the ten-dollar bill up to the window the young girl looked me in the eye and said, 'that isn't enough Sir, it's $12.68.  WHAT!!!! I was embarrassed and knew better than to make a fuss.  I fumbled around in my wallet and found a three-dollar bill and handed it to her.  No, I did not say 'keep the change.  From there we went over to the Masonville Mall where Pheebs and I shared the burg and waited for the cell phone to ring again. 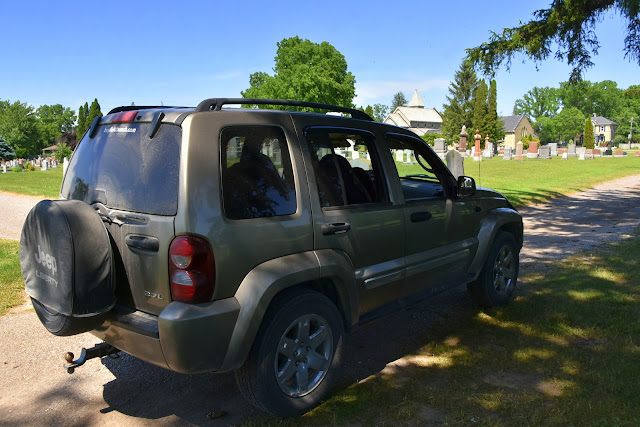 It was about 6:15 when Kelly called with the words, 'come get me, I'm not waiting any longer!!!!  Minutes later we scooped her up at the Emergency entrance and headed for home.  A quick stop at Tim Hortons in Lucan Ontario for Kelly to get something to eat.  It was nearly 8 p.m. when we finally pulled into our driveway.  What happens tomorrow will depend on what happens tonight.      GROANER'S CORNER:(( Why Dogs Are Better Than Kids::It doesn't take 45 minutes to get a dog ready to go outside in the winter.
Dogs cannot lie.Dogs never resist nap time.You don't need to get extra phone lines for a dog.Dogs don't pester you about getting a kid.Dogs don't care if the peas have been touched by the mashed potatoes.Dogs are housebroken by the time they are 12 weeks old.Your dog is not embarrassed if you sing in public.Average cost of sending a dog to school: $75Average cost of sending a kid: $150,000
------------------------------- 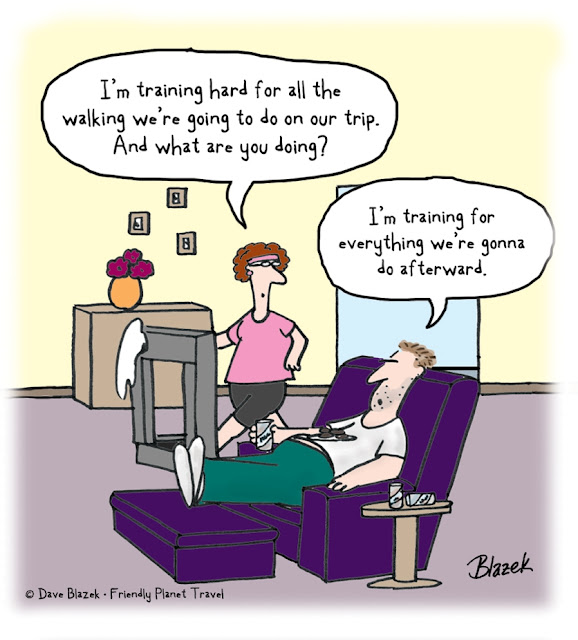 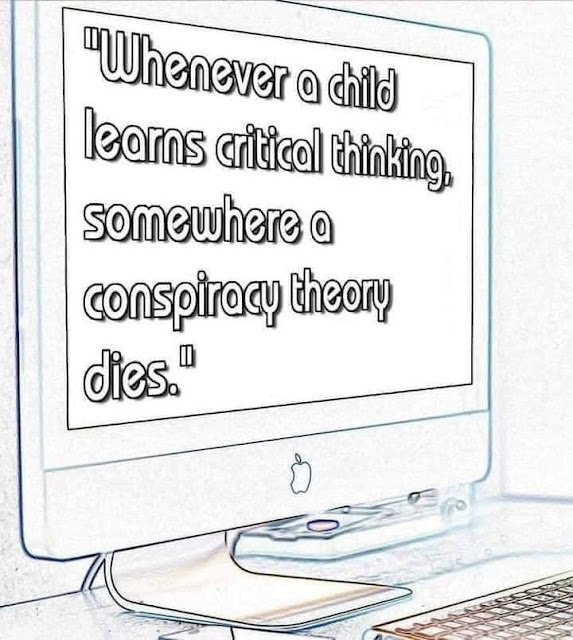