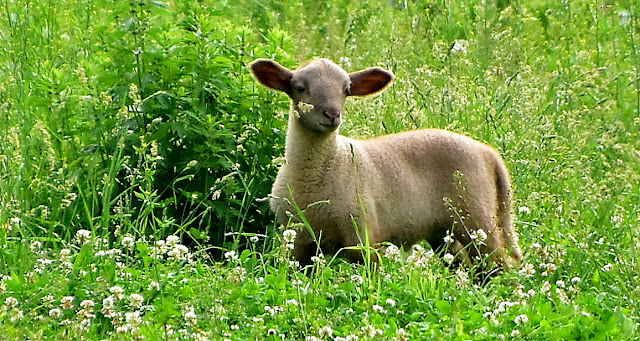 Overnight rain left us with cloudy morning skies and muddy country roads so Pheebs and I skipped our morning gravel walk and headed straight away to Goderich.  Coffee to go at McDonalds and down to the harbor and beach areas we went.  Had it been sunny the three beach areas would have been packed with people but as it was there was hardly anybody there.  Just the way I like it of course.  A quick stop at Walmart to pick up another new prescription for Kelly plus half a dozen grocery items and it was off for home we went.  A slightly better day for Kelly but even a short walk with Pheebs this morning was almost too much for her.  A quiet Sunday afternoon pretty much sums up the rest of the day.  Clouds finally dispersed enough to let sunshine through and I could feel a bit of humidity building before it cooled right off again.  Pheebs and I did make it out for an afternoon walk but it was a bit of a struggle for my legs.  We're getting to be quite a pair of old relics here.  Kelly needs a new liver and I could use a couple new legs.A blog reader from British Columbia sent me another link regarding NASA's announcement of setting up a special committee to study the Unidentified Flying Object phenomenon.  NASA Officially Joins The Hunt For UFOs.  Already thinking past this stage, my interests lie more in the areas of who or what is powering these crafts, where do they come from, and what are their intentions.  Oh, and by the way.......there is much, much, more to be learned. 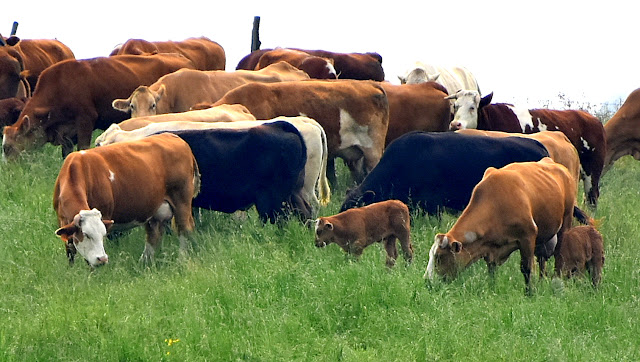 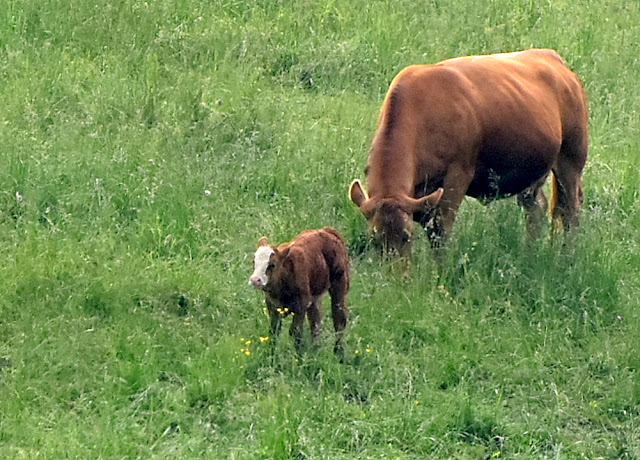 At the time of posting tonight, there has been no sign of Little Red since I chased him off the birdfeeder Saturday afternoon.  He may have been here this morning when Pheebs and I were out but I don't think so.  The seed level in the feeder had not drastically gone down.  I sure hope my fast-approaching grumpy-looking face didn't traumatize him too badly yesterday and now he's afraid to come out of his house.  If I knew where he lived, and with a grin in my back pocket, I'd go over and knock on his tree and ask him to come try out the birdfeeder again.  You do know however that that cocky grin in my back pocket is very likely to come right on back and bite me eh. 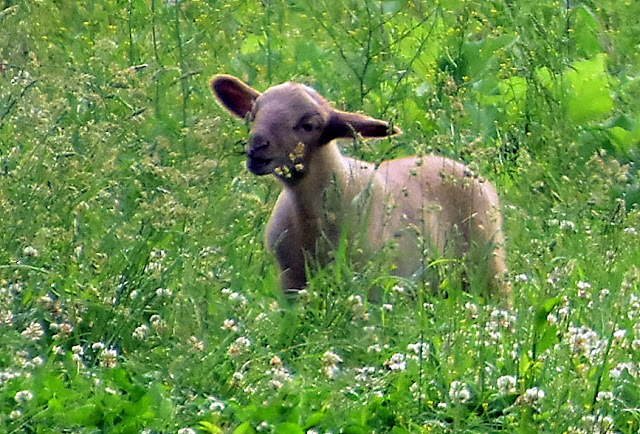 GROANER'S CORNER:(( Tom is applying for a job as a signalman for the local railroad and is told to meet the inspector at the signal box.  The inspector decides to give Tom a pop quiz, asking: "What would you do if you realized that two trains were heading towards each other on the same track?"  Tom says: "I would switch one train to another track."  "What if the lever broke?" asks the inspector.  "Then I'd run down to the tracks and use the manual lever down there," answers Tom.  "What if that had been struck by lightning?" challenges the inspector.  "Then," Tom continued, "I'd run back up here and use the phone to call the next signal box."  "What if the phone was busy?"  "In that case," Tom argued, "I'd run to the street level and use the public phone near the station."  "What if that had been vandalized?"  "Oh well," said Tom, "in that case I would run into town and get my Uncle Leo.  This puzzled the inspector, so he asked "Why would you do  that?"  "Because he ain't never seen a train wreck." 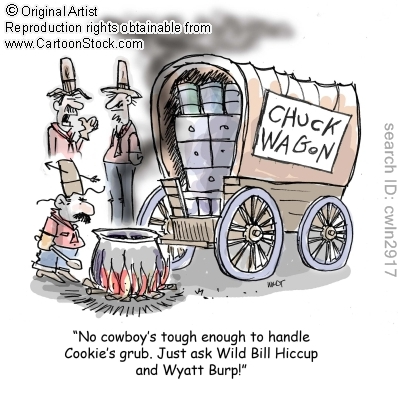 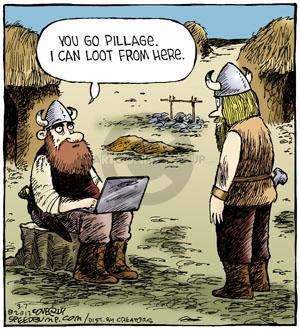