FEAR OF BEING WHACKED OVER THE HEAD WITH A BIG CUCUMBER

Thankfully our air cooled down overnight and we awoke to clear sunny skies and no humidity.  A stiff breeze out of the northwest actually put a little bit of a chill on my short sleeve arms but that was okay, I like it that way. 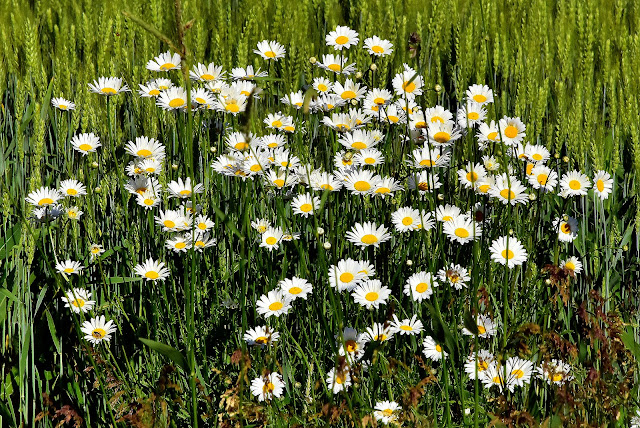 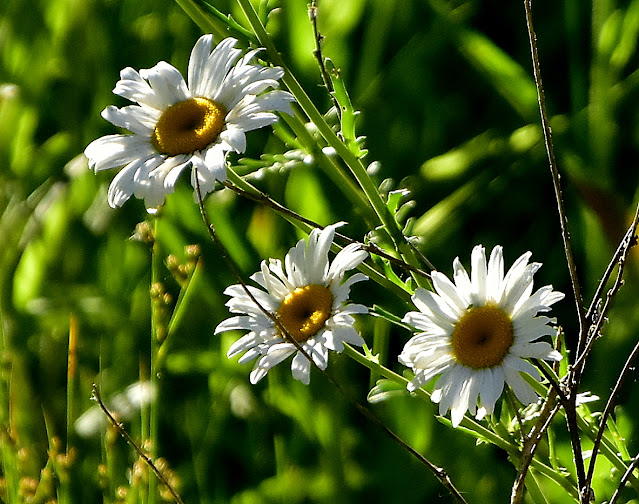 After our gravel road walk, Pheebs and I made our way to Goderich.  Nearly a hundred dollars for half a tank of gas had me questioning whether to spend a whole $1.35 for a Seniors coffee at Mcdonalds.  Well, it took some doing but I managed to squeeze enough money out of myself for a small decaf with one cream.  Maybe I could get a job mowing lawns or something to justify my guilty spending sprees. 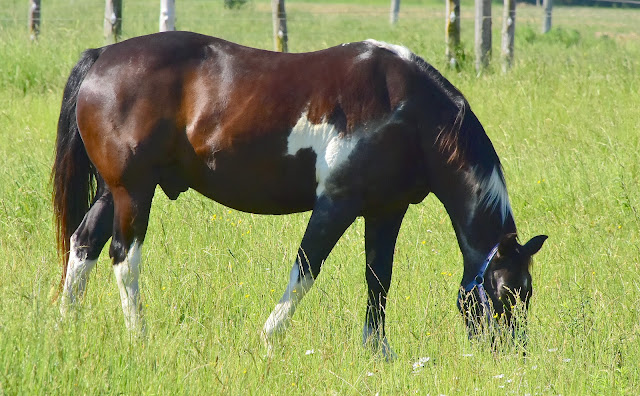 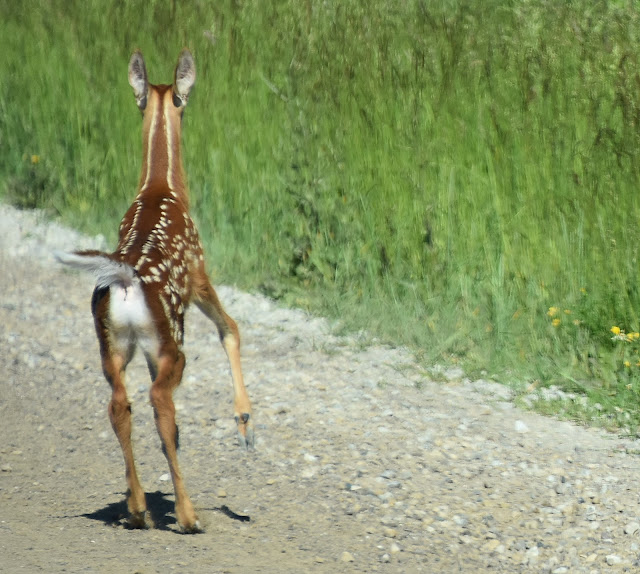 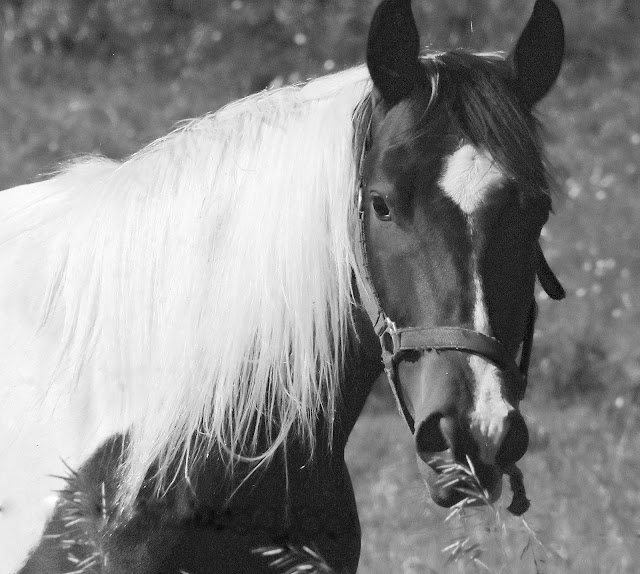 Making our way down to the harbor it was a nice breeze coming in off the lake.  And of course, nice weather always brings folks out to stroll the boardwalk along Lake Huron's shores. 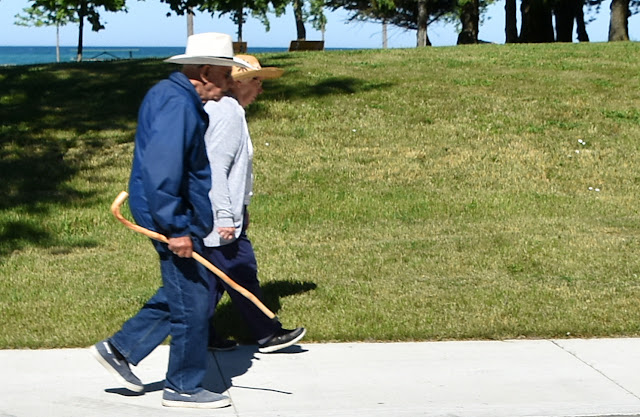 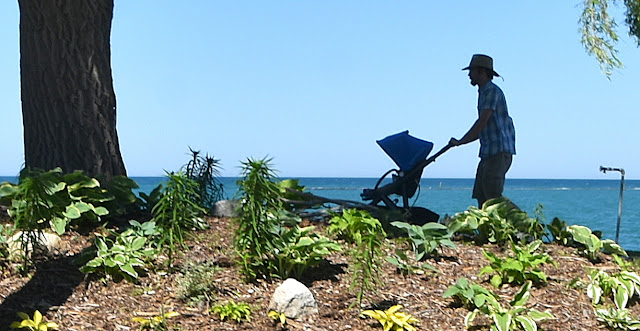 While in Goderich, I had to make a rare stop at a facility I had not been in for nearly 10 years.  The Bank!!  My decrepit old debit card had finally developed a crack in it and I figured I had better get it replaced before it leaves me embarrassingly high and dry at a Walmart check-out.  I have a fear that if that happened, somebody in a big hurry behind me would run out of patience with my stumbling and whack me over the head with a big cucumber or something. It was sometime after 11 a.m. when Pheebs and I finally arrived back home.  A note from Kelly on the countertop said she had slipped into Bayfield's library to return a few books and pick up some new ones.  She was home twenty minutes later.  I asked her how she was feeling and she said about the same as yesterday so I took that as both good and bad news.  Good in that she wasn't feeling any worse and bad that she wasn't feeling any better. 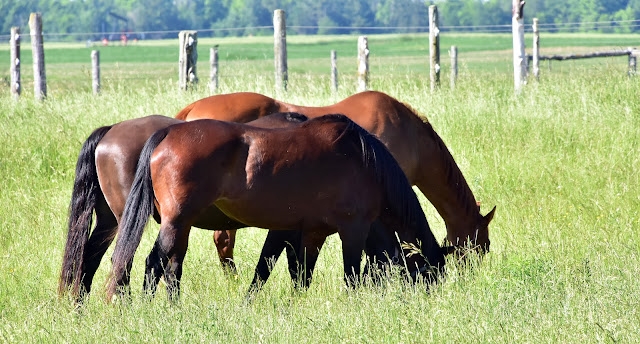 GROANER'S CORNER:((  A woman was terribly overweight, so her doctor put her on a diet.  "I want you to eat regularly for 2 days, then skip a day, and repeat this procedure for 2 weeks. The next time I see you, you'll have lost at least 2 pounds."  When the woman returned, she shocked the doctor by losing nearly 20 pounds.  "Why, that's amazing!" the doctor said, "Did you follow my instructions?" The woman nodded yes. "I'll tell you though, I thought I was going to drop dead that third day."  "From hunger, you mean?"  "No, from skipping."

At an assisted living home some people asked the secret of Alice and Ralph's long marriage.  A nurse replied that they take time to go to a restaurant two times a week: a little candlelight dinner, soft music, and a slow walk home.  Alice goes Tuesdays and Ralph goes Fridays.

A number of new Air-Force recruits were being taken on their first training flight.The plane had just leveled out after taking off when one of the engines seized up, and another began smoking badly.  Adjusting his parachute, the instructor strove for nonchalance as he made his way to the hatch door  "Now I want you men to keep perfectly calm," he said, "while I go for help." 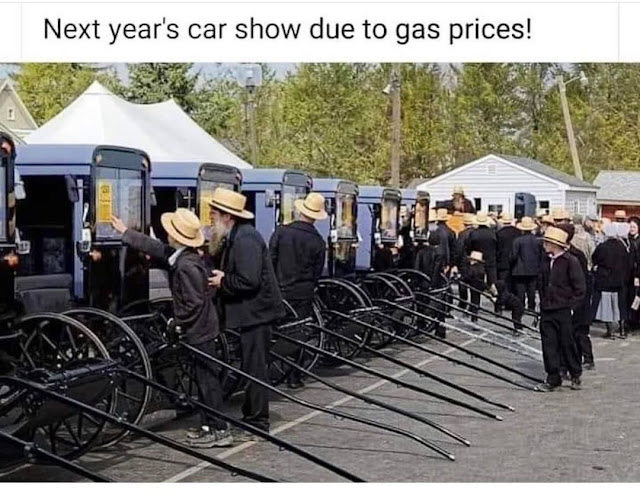 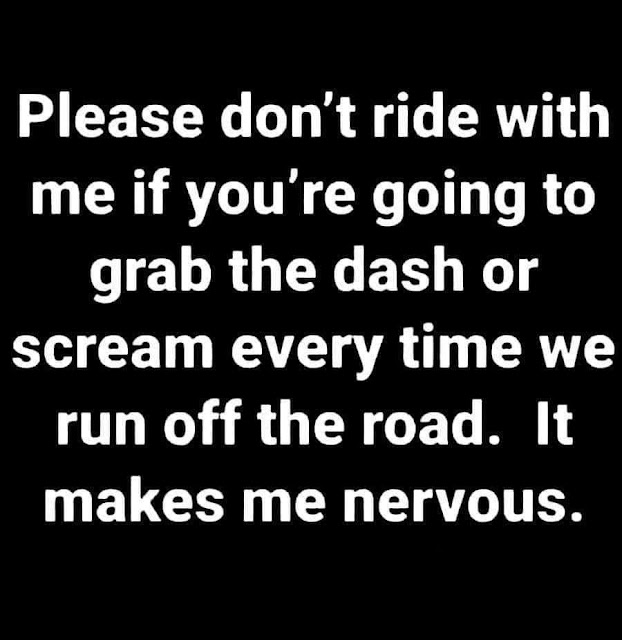