ALL THREE OF US IN THE JEEP TODAY

All three of us in the Jeep this morning heading for London's University Hospital but this time it was a scheduled procedure for Kelly.  An endoscopy at high noon.  We left Bayfield under sunny skies at about 10:35 and rolled up to University Hospital's main door about an hour later. 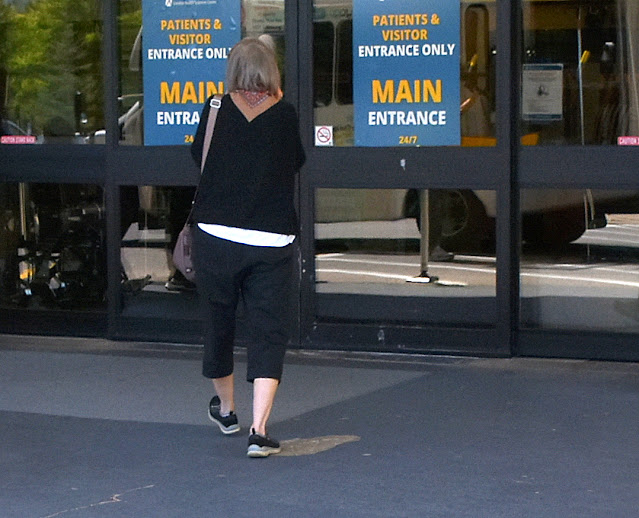 From the hospital, Pheebs and I headed back out of town with a mission in mind.  On Google Maps I had spotted a Conservation area northwest of London.  I was curious to see just where the Coldstream Conservation Area was and if it would be a good place for Pheebs and I to hang out in the future if we had any long hospital waits.  Coldstream is actually a picturesque little accumulation of nice homes around a really nice area with lots of trees and water.  We didn't have time to walk any trails today but maybe in the future. 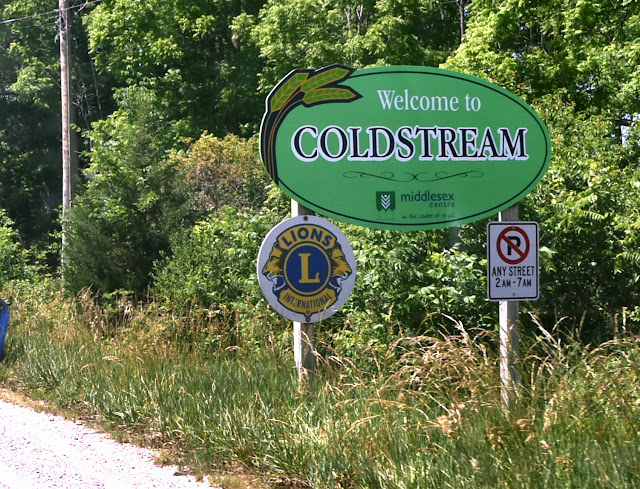 From the conservation area, we headed back towards London and pulled into the Arva churchyard again to await Kelly's phone call which came about 2:15.  We picked her up minutes later and headed for home with our usual stop at Lucan's Tim Hortons coffee shop for a couple sandwiches and coffee to go.  It was a nice day for a drive and we were back in our driveway somewhere around 4.  The endoscopy didn't find any signs of bleeding but a blood test revealed that Kelly's hemoglobin numbers are dropping again after a double blood transfusion last week.  Despite that, Kelly is still feeling fine.Ellen's Groove:: OooopsGROANER'S CORNER:(( At a BBQ a couple was chatting with some guests when the marriage counseling topic came up. The wife very pompous commented; “Oh we’ll never need that. My husband and I have an excellent relationship.” “My husband was a communications major in college and I majored in theater arts. He communicates really well and I just act like I am listening.”

A Mexican was attempting to cross into America when the border guard stopped him and asked if he was an American.  The Mexican replied, "Si Senor."  The border guard told him,"If you're an American, then use these three words in a sentance:'green','pink', and 'yellow'."  The Mexican thought about it for a while and replied, "The phone go green-green, I pink it up, and I say yellow?" 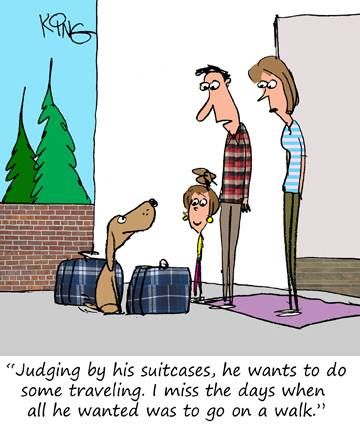 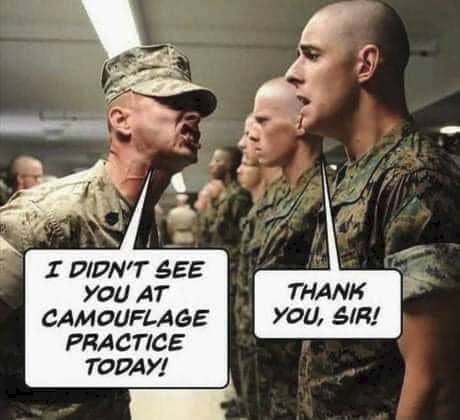