I think the best thing that happened today was the clearing of clouds beginning late morning.  It spurred me on to head outside and look for a few flower pics around the house for tonight's post.  And yes, Pheebs and I did get out for our country road walk this morning.  Our air is still on the cool side but hey, afternoon sunshine nicely wrapped up our day:)))) 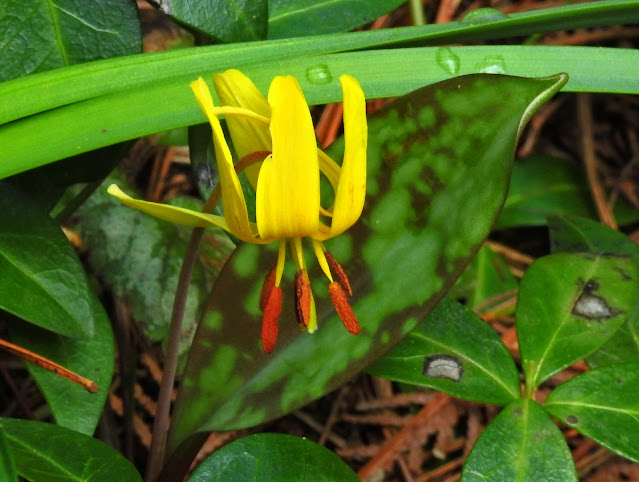 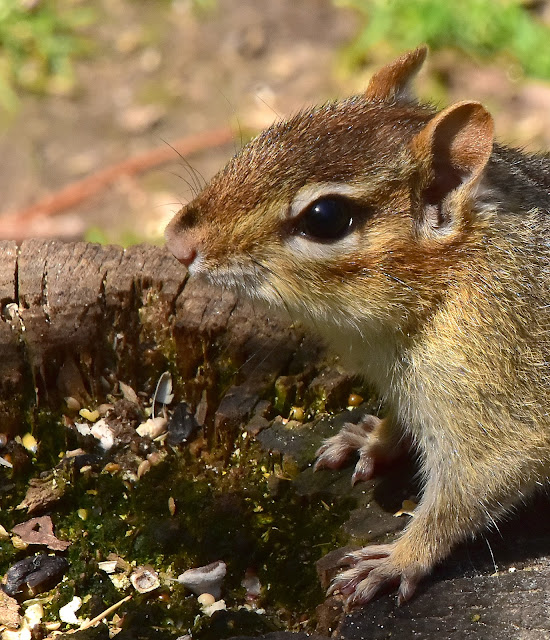 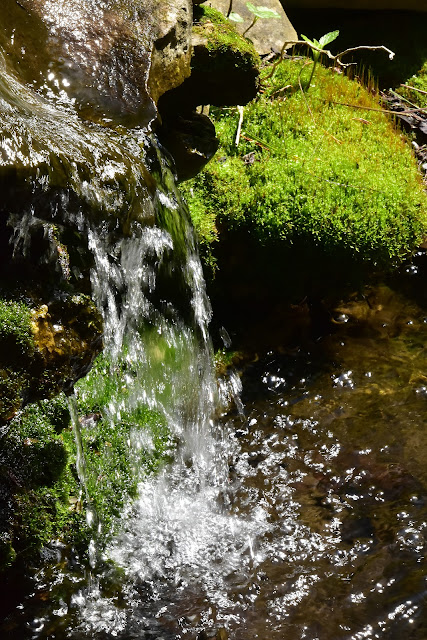 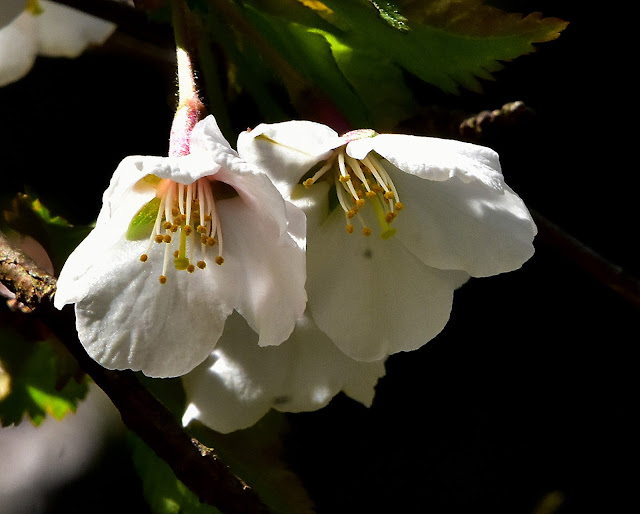 Sparkled up Scooter's dash and cleaned the cab windows this afternoon.  Took Pheebs for a second walk and I heard my first lawnmower of the year.

Having had an interest in learning to play bass guitar years ago my attention was caught last year by a young 8-year-old girl learning to play just that, a bass guitar.  (I never did learn to play one)  I've been following Ellen's progress with her superb guitarist Dad guiding her ever since.  Her excited exuberance, giggles, and happy facial expressions remind me so much of a little person I once knew very well back in the mid-80s.  And that of course is another reason I so much enjoy watching this young girl's progress.  So here's a short clip of Ellen and her bass...Facebook .  Ellen's fan club site...Ellen Alaverdyan Fan Group (Official) | Facebook.  And yes, I even did something I have never done before, I joined a fan club, Ellen's fan club to be exact:))  Here's another short clip of Ellen's progress...Facebook.  Watch her exciting personality come out:)). 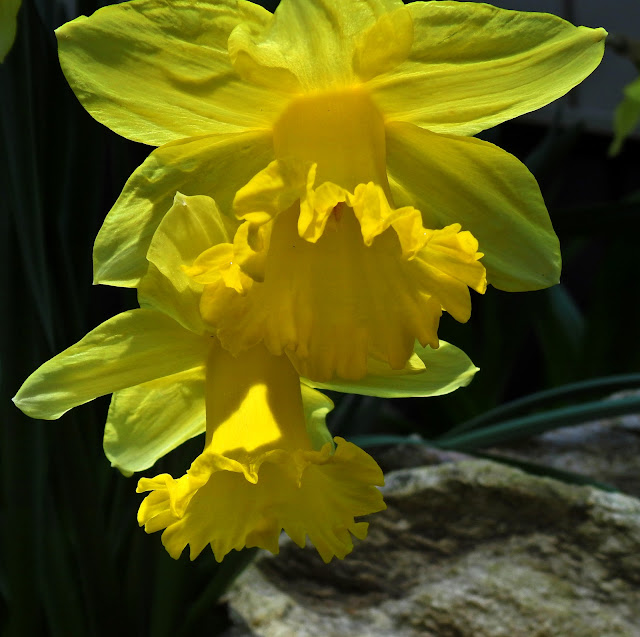 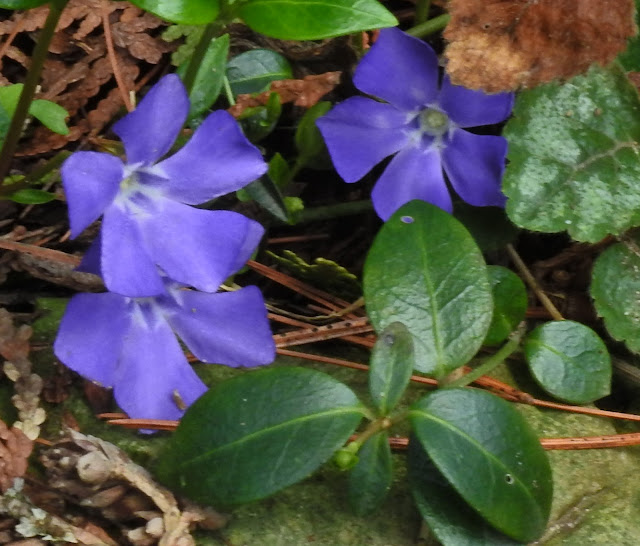 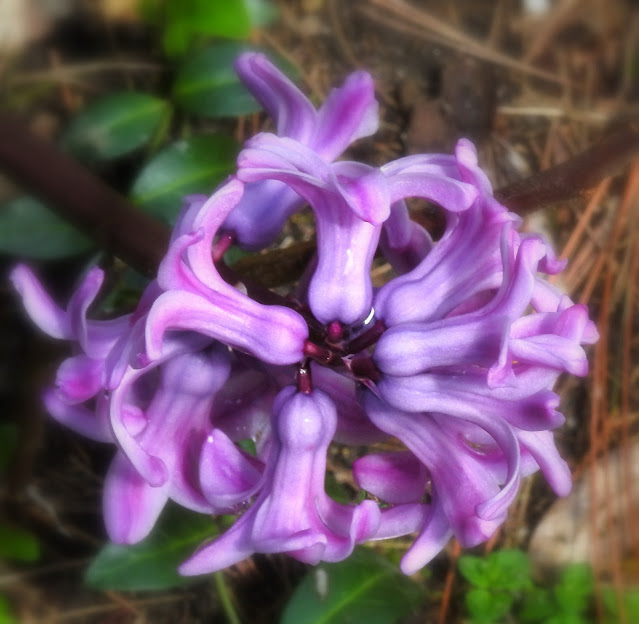 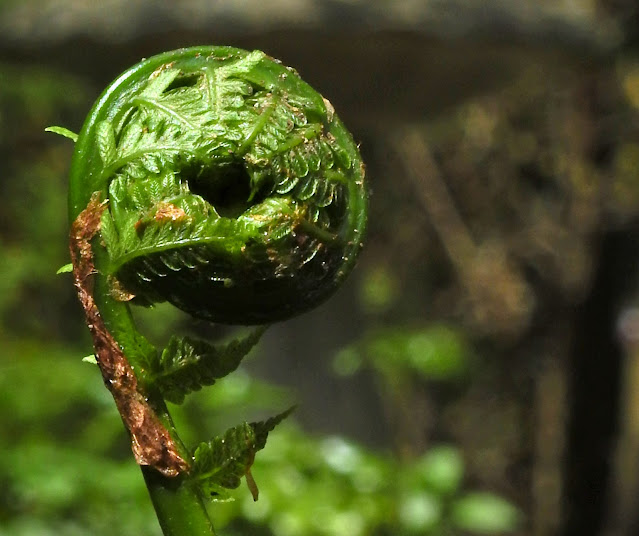 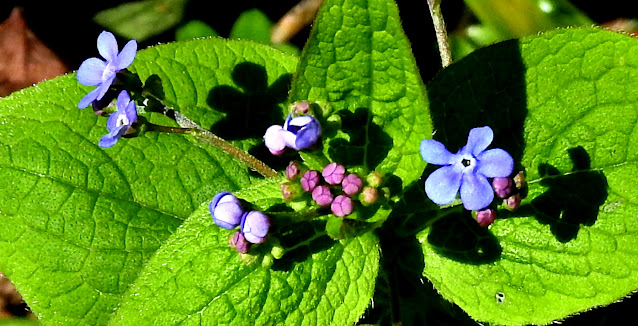 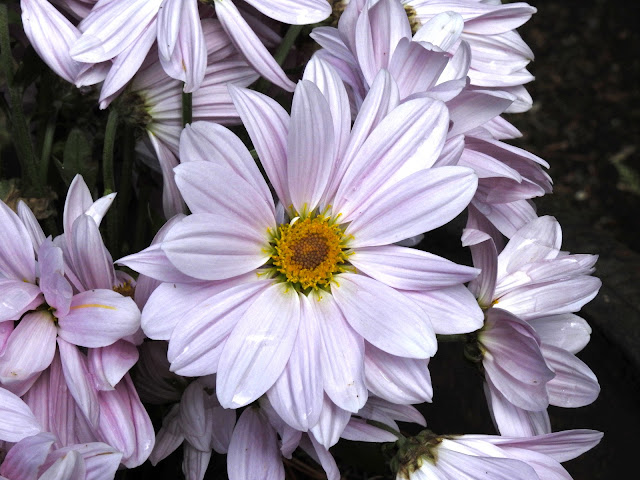 I had no intention of going to the Park's supposed emergency meeting tonight until it was verified that the proposed new owner of the Park was going to be in attendance.  For me, that puts credibility and meaning into the meeting.  I don't have a lot of patience for the usual BS, blather, bickering, and small talk.  So here's the skinny......the Park sale has not been finalized but the new owner hopes to have things wrapped up by the first of June if not sooner.  Just what all the changes will be is unclear and I guess we'll find out more about that if and when the deal closes.  The proposed new owner is a Dutch fellow and his wife and they own other holdings.  At least something strongly resembling common sense has finally happened and the senseless destruction of the forest is at an end.  Well, hopefully at an end anyway........... 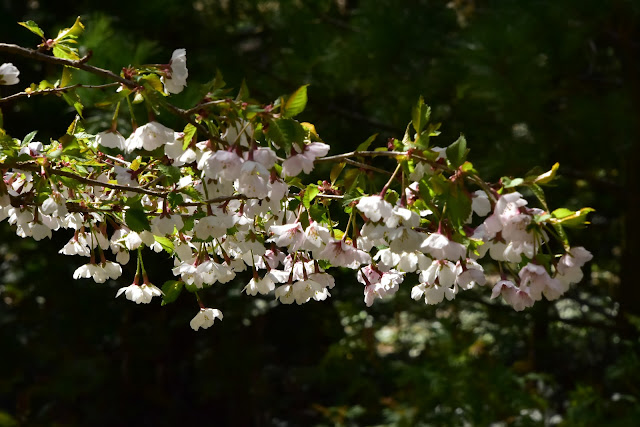 GROANER'S CORNER:(( Customer in a waterfront restaurant: “Waiter, these are very small oysters!”  Waiter: “Yes sir, they are very small.”  Customer: “Also, they do not appear to be very fresh!”  Waiter with a resourceful response: “Then it’s lucky they’re small, ain’t it sir?”

10. "Did anyone think about bringing a couple of umbrellas?"9. "Hey, there are more than two flies in here!"8. "Wasn't someone supposed to put two shovels on board?"7. "OK, who's the wise-guy who brought the mosquitoes on board?"6. "Help! I need some Pepto for the elephants, QUICK!"5. "Don't Make Me Pull This Ark Over And Come Back There!"4. "No Ham, you cannot eat the Pig!"3. "And whatever you do, DO NOT pull this plug out."2. "Nice Doggie!"AND THE NUMBER ONE THING OVERHEARD ON NOAH'S ARK.....1. "Are We There Yet?" 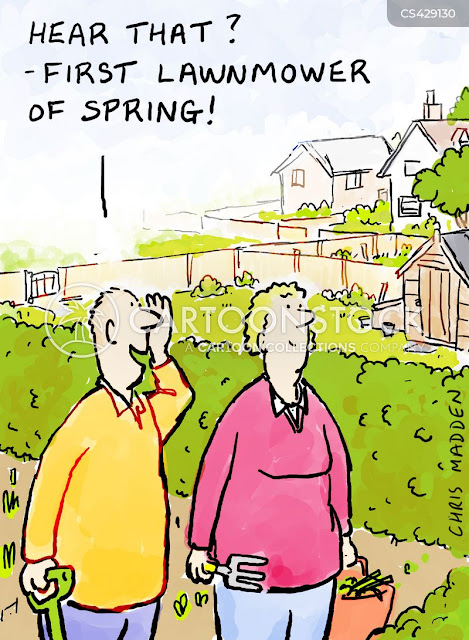