BELIEVE ME, IF I COULD LIVE ON APPLE FRITTER DONUTS I WOULD BUT I CAN'T SO I WON'T

I had planned to slip out into the countryside and have a look at the stars Monday night but after publishing my post I noticed the sky had a slight overcast to it.  Not a good night for stargazing.  Instead, Pheebs and I headed out to our country road walking spot earlier.  What a beautiful evening and it was the same warm southerly breeze blowing as it had been earlier in the day.  It was another one of those times I could feel magic in the air.  With evening light being different than morning light the familiar landscape took on a refreshingly different hue and texture which had me snapping a few more photos for the day.  I didn't take any photos today so tonight's pics are all from Monday evening's early twilight walk and drive. 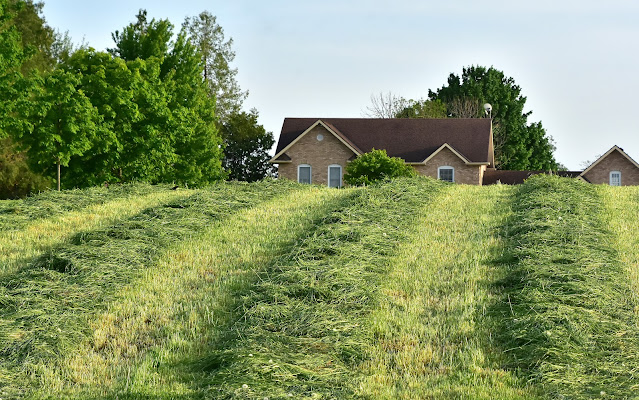 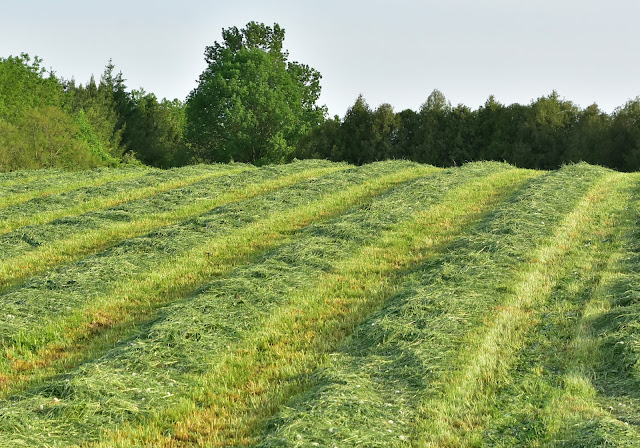 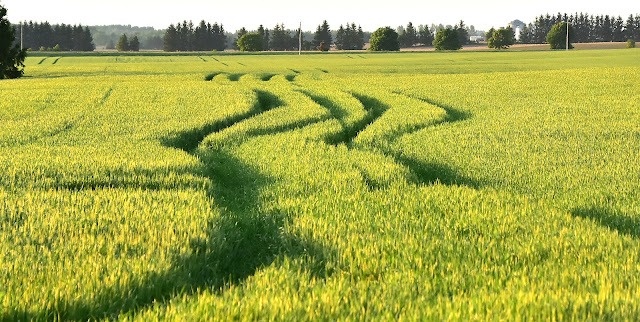 I did something this morning I have not done for probably a decade or two.  And why I did it I'm not quite sure except to say I did do it and it rather altered my morning.  I did not have a cup of coffee after I got up!!  Sounds pretty trivial and possibly it was except that it wasn't.  My morning was going normally right up to the point when Pheebs and I first headed out the door.  I became aware of a tiredness that should not have been there because I had had a good night's sleep.  Even driving out to our walking spot I was going slower than usual.  Seemed like an effort to push the gas pedal further down.  I didn't have much energy to even get out of the Jeep at our walking spot but I pushed myself out and walked up the road and back anyway.  To go anywhere other than back home was out of the question so home we went.  It was about this time that an inkling of thought trickled into my mind.  Say, I wonder if this unexpected fatigue feeling could have anything to do with me not having my morning coffee.  The more I thought about it, the more sense it made.  First thing in the door I headed for the coffee maker and got a brew underway.  Now, here's how my daily coffee routine works.....Kelly makes the coffee first thing in the morning and it's regular coffee.  My coffee comes with cream and one brown sugar cube.  My second coffee for the day comes whenever I fix it up after Pheebs and I get home from our morning Jeep ride.  But there is a difference.  This coffee with cream is decaffeinated and does not have a brown sugar cube in it.  My last coffee for the day around 6 p.m. is also a decaff with one cream and no sugar.  So, I think the culprit this morning was skipping my coffee.  Of course, the next question I have is.....is it the caffeine that gives me that start-up energy boost first thing or is it the sugar cube??  Having slipped back from a stage 2 diabetic state a year ago to a pre-diabetic state where I am now it's possible it is sugar-related.  Either that or like most everybody else, it's a caffeine thing.  Or, possibly a combination of both.  One thing is certain.....I won't be skipping my one regular cup of coffee with cream and sugar first thing in the morning again!!!!  By the way, if I had to drink coffee black I would never have another cup of coffee for the rest of my life!!  As an added note, I did feel very much more alive after brewing up that regular coffee earlier today after Pheebs and I got back from our walk.  It didn't spur me to rush outside and do headstands in the driveway but I at least felt energized enough to go bring the empty garbage can in from the end of our driveway. 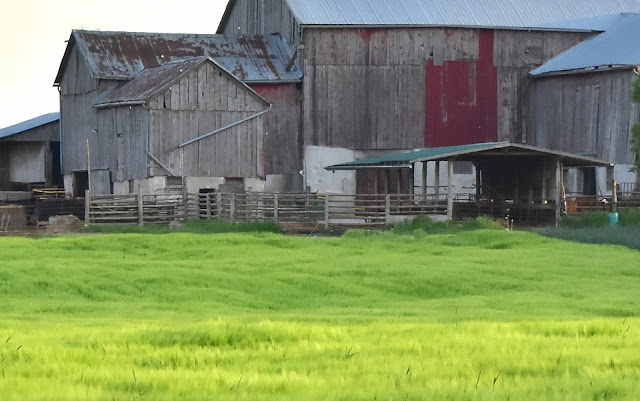 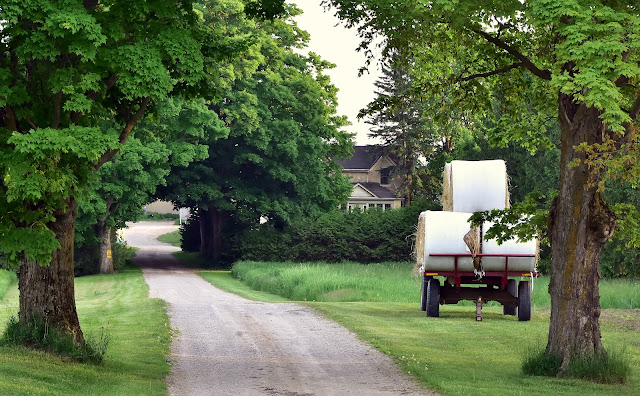 Our A/C came on at 9:15 this morning and with the shaded thermometer outside our sunroom window already sitting at 78F at 11 a.m. I knew it was going to be an inside day for us guys.  Winter's freezing cold weather often keeps me inside but so does summer's heat and humidity.  However, if I had a choice of the two I would take summer's hot and humid.  I'll take a warm green landscape any day over a cold white landscape. 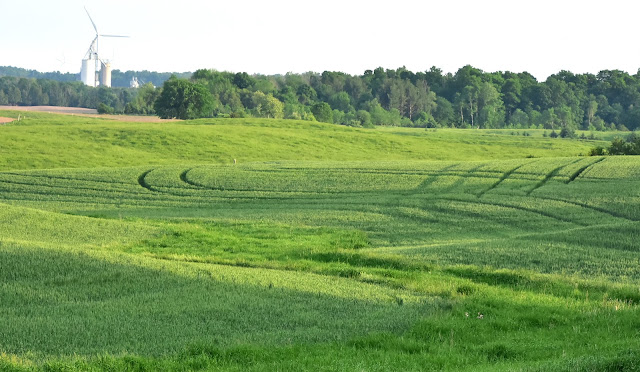 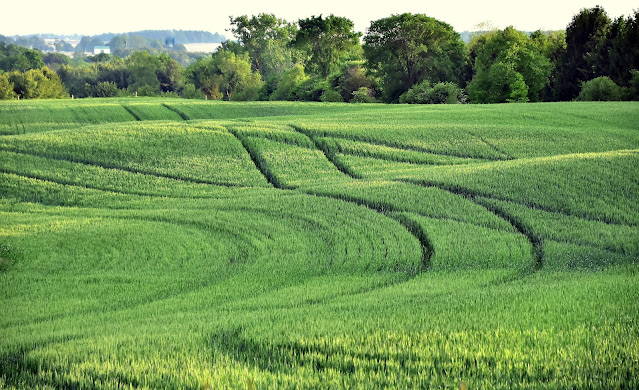 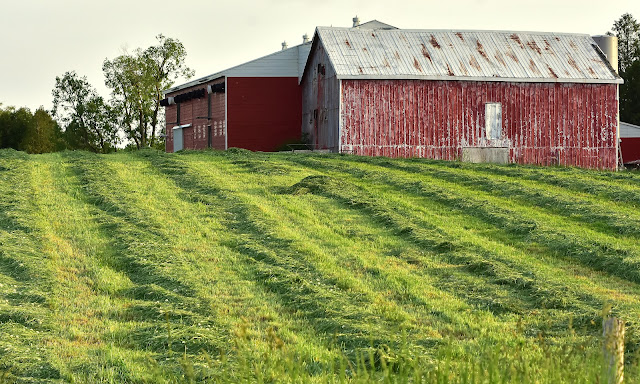 I am currently reading Whitley Strieber's book, Communion.  Unsettling, revealing, and scary in parts but nonetheless for me, very thought-provoking and quite interesting. 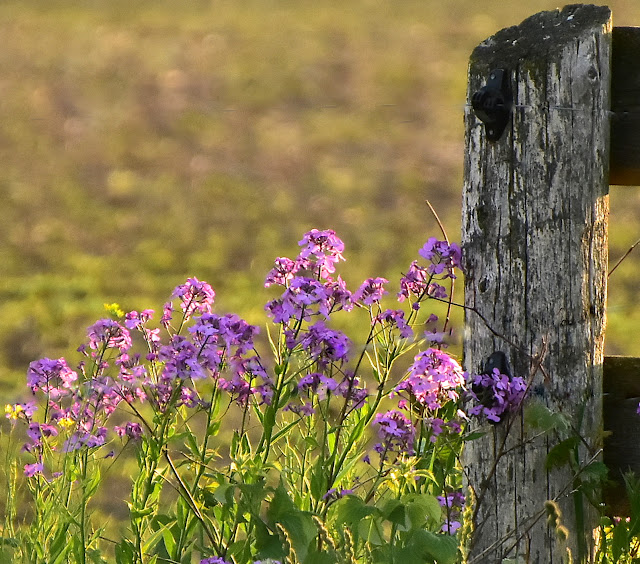 Some might be wondering what culinary delights I have been coming up with the past few days since Kelly is away.  Well, nothing too exciting to be sure.  Every morning I of course start off with my yummy Veggie shakes around 8 a.m. and from there it's anybody's guess what I will eat for the rest of the day with the exception of the last 3 days.  I'm always at my hungriest point in the morning around 10 a.m. and each day since Sunday I've had a bunless hot dog when returning from our morning Jeep ride.  Just the weiner and no bun or piece of bread.  I cut a slit in the weiner, pop it into the microwave for 30 seconds, then add a slight strip of ketchup and mustard into the expanded slit.  Kelly had bought a bag of breaded chicken sections so for lunch I pop one of those in the micro for a minute and that's it.  Nothing else, just the chunk of chicken.  Kelly made meatloaf last week so for supper I have one slice of meatloaf with a small bit of ketchup and some garlic salt.  Nothing else.  Now, in between those 3 main meals I might have a slice of Weight Watchers toast, a Glucerna diet drink, and a dozen medium gobs of peanut butter on the end of a table knife. (no bread)  I also toss in an occasional half bowl of Quaker original Life cereal.  As I have said before, I am not a big eater anymore and food is more of a necessity for me than a pleasure.  It's not that I don't like real food like donuts, tarts, cakes, pies, ice cream, muffins, fudge, puddings, chocolates, cookies, and milkshakes, etc. it's just that I can't eat them anymore if I hope to keep my weight down.  Believe me, if I could live on apple fritter donuts, butter tarts, chocolate cakes, strawberry/ rhubarb pie, any kind of ice cream, morning glory muffins, cherry cheesecake, maple fudge, banana pudding, cream-filled chocolates, oatmeal/chocolate chip cookies, and butterscotch milkshakes, I certainly would:)) 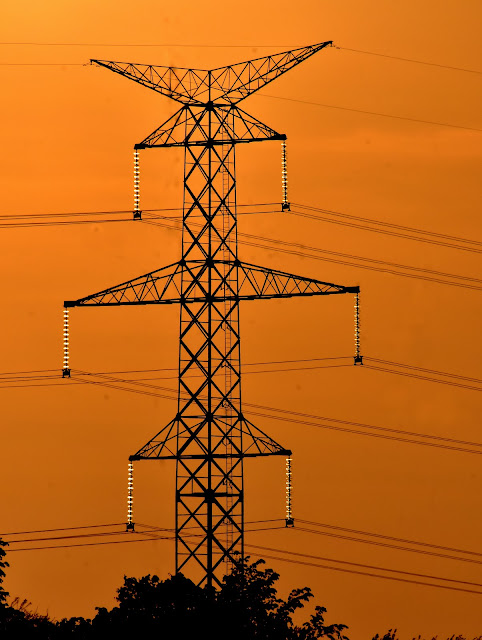 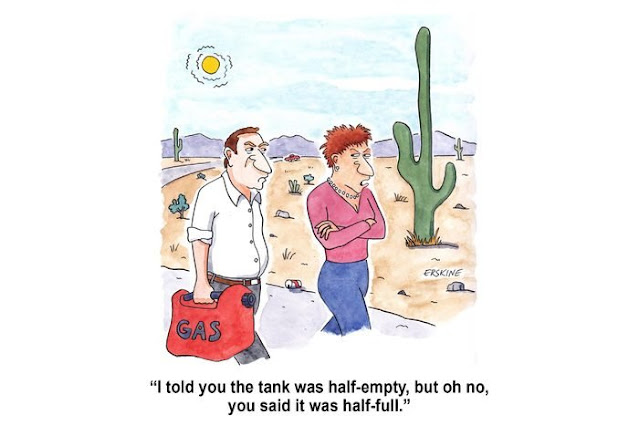 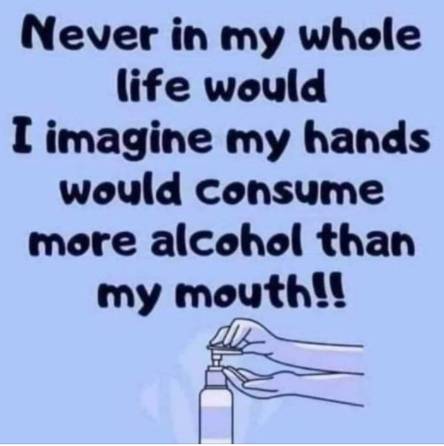