SOME GOOD DAYS FOR KELLY AND SOME NOT SO GOOD DAYS

Just me in the Jeep earlier today as I headed over to Richard's place to help him and his son Hayden move some stuff.  We had the job done in about an hour and a half.  Headed for home to pick up Pheebs for a short drive and an even shorter walk at our country road spot.  Big blue sky with big white puffy clouds made for a nice looking morning.  The only thing that messed with that nice looking morning was the cold and windy 35F air and that's why we cut our walk short.With dry roads and a sunny sky, I figured it would be a good time to take Scooter for a drive over to Holmesville and back.  And with my furry little navigator with me, there wasn't much chance of getting lost.  The rig purred along like a finely tuned Swiss watch and we were home again twenty minutes after we left.  After that, I busied myself with my lawn rake and pitchfork cleaning up the road edges in front of our place.It's been just a little over a week since Kelly came home from the hospital.  She's had some good days and some not so good days.  Side effects from a few newly prescribed drugs are giving her some problems.  Recuring headaches are one of those side effects.  With a compromised auto-immune system her body does not take to new things like that very well.  She will be talking to her doctor Tuesday about that and a few other problems that have come up. 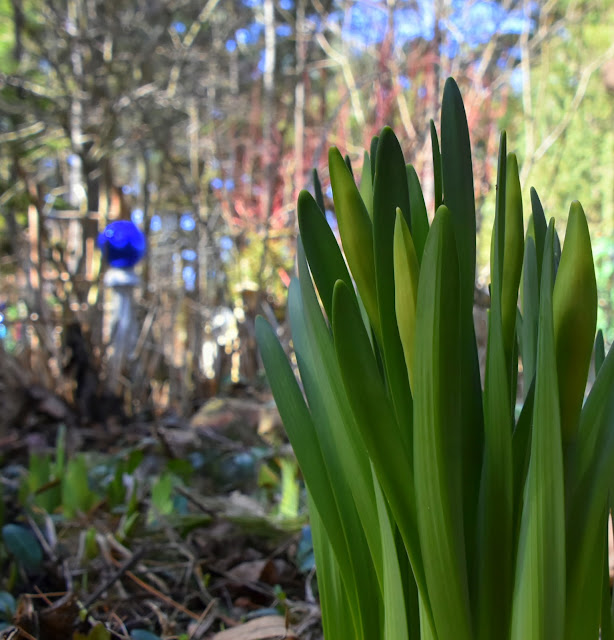 GROANER'S CORNER:((  There was a woman who was pregnant with twins, and shortly before they were due, she had an accident and went into a coma. Her husband was away on business, and unable to be reached. While in the coma, she gave birth to her twins, and the only person around to name her children was her brother.  When the mother came out of her coma to find she had given birth and that her brother had named the twins, she became very worried, because he wasn't a very bright guy. She was sure he had named them something absurd or stupid.  When she saw her brother she asked him about the twins.He said, "The first one was a girl."The mother: "What did you name her?!?"Brother: "Denise!"The Mom: "Oh, wow, that's not bad! What about the second one?"Brother: "The second one was a boy."The Mom: "Oh, and what did you name him?"Brother: "Denephew."

Employer: "We need someone responsible for this job."  Applicant: "Sir your search ends here! In my previous job whenever something went wrong, everybody said I was responsible." 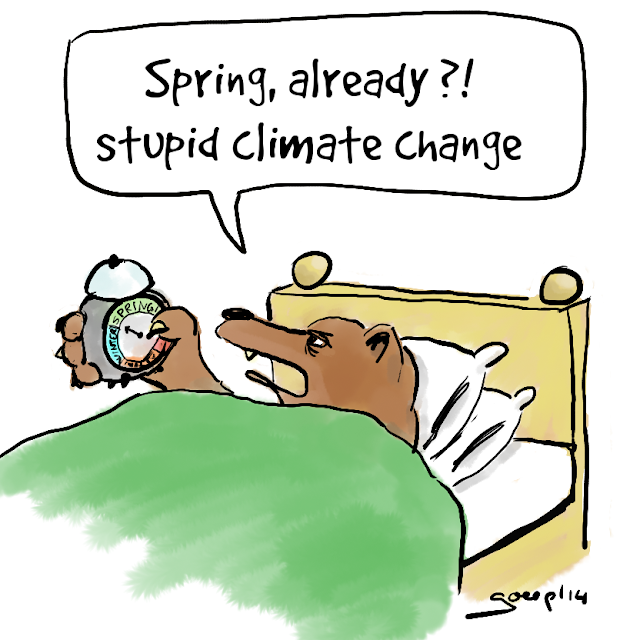 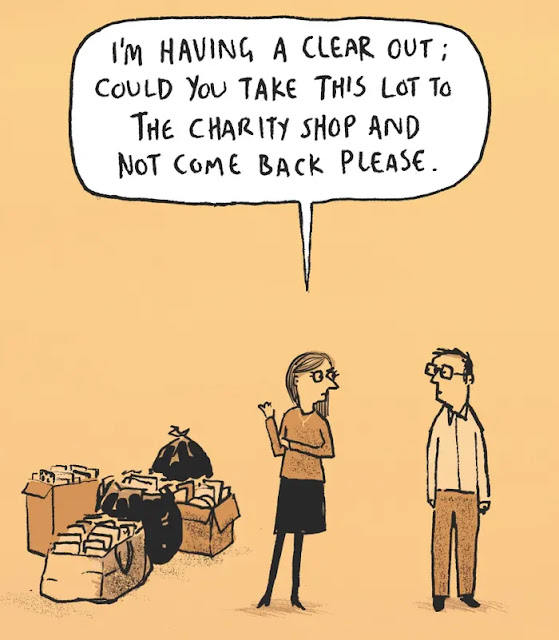