Kelly had a reasonably good sleep and felt stronger this morning than yesterday.  Most folks would think she would be having a quiet day relaxing at home.  Nope, that's not Kelly. After lying nearly dormant in the hospital for a whole week she had a long list of things she wanted to get done today and she wasn't about to let any grass grow under her feet.  Pheebs and I quickly jumped in and volunteered to at least drive her around to all her errand stops.  So it was off to Goderich we all went late this morning.  These were our stops in order of travel.......Our Park's office, Goderich's Maitland Valley Medical Center, Library, Bell Telephone, Bank Of Commerce, Scotia Bank, Pet Value, Walmart Pharmacy, Swiss Chalet for a couple take-home chicken dinners, and a stop at Bayfield's postal outlet for her to mail something.  These 10 stops took us about 4 hours and for all of those stops, it was Kelly who got out of the Jeep and went into each place.  Said it was her way of getting herself back in shape after spending the majority of her time in a hospital bed last week.  Oh, and she also spent time on the phone with FedEx and a Microsoft store in Mississauga Ontario this morning trying to track down a missing laptop computer.  She's a real trooper:))I'm not going to try and explain the results of Kelly's Friday endoscopy and CT scan.  Too many big words I can't pronounce anyway but the results were inconclusive as to where the bleeding occurred.  She has to have blood drawn and evaluated every two weeks now and has an appointment with her liver doctor in two weeks.  She also picked up a number of new prescriptions at the Walmart Pharmacy today.  And she has to be very careful not to let herself get to a point of nausea where she starts bringing up blood again.  It's just a little over a week ago now that she underwent 3 blood transfusions. 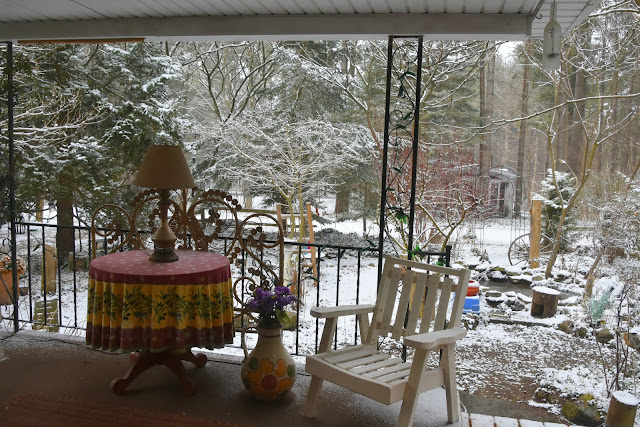 - "Weather at our destination is 50 degrees with some broken clouds, but we'll try to have them fixed before we arrive. Thank you, and remember, nobody loves you, or your money, more than Southwest Airlines."

- And from the pilot during his welcome message: "Delta airlines is pleased to have some of the best flight attendants in theindustry. Unfortunately, none of them are on this flight!"

- Overheard on an American Airlines flight into Amarillo, Texas, on a particularlywindy and bumpy day: During the final approach, the Captain was really having tofight it. After an extremely hard landing, the Flight Attendant said, "Ladies and Gentlemen, welcome to Amarillo. Please remain in your seats with your seat belts fastenedwhile the Captain taxis what's left of our airplane to the gate. 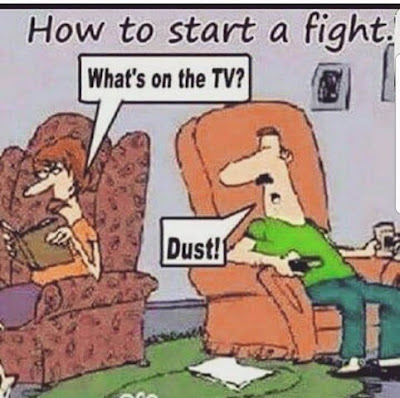